During September, companies often ask for more price hikes just after July and August when prices and bills pile up.

There is a famous scene from the TV series Narcos, which Pablo Emilio Escobar, a mafia boss who was hiding from cops, took out the dollars he had stashed away and burned the banknotes to keep his daughter warm. If you cannot find wood, you can burn dollars. The message is good enough for us. Of course, real banknotes were not burned for the show, but in reality, Escobar is said to have burned 2 million dollars.
We are not excused from such drastic action here in Turkey as we have imported and burned 665 billion dollars’ worth of fossil fuels between 2000 and 2019.

How did we get to 665 billion dollars?

In the early years, key imported items were oil and gas. Coal was also imported. This coal was usually the high-calorie coal that the industry needed. Later, thermal power plants were opened that consumed natural gas and coal that were imported. As a result, with each opening, consumption and bills multiplied.

In order to increase imports, as if they were at a reasonable level, natural gas was brought to towns and even to our southern provinces where the sun is abundant. As if that was not enough, public transportation was minimized; underpasses and overpasses were built everywhere and covered with asphalt so that more people would drive more cars. As if that was not enough either, productivity regulations were delayed in all buildings because it may hinder urban transformation.

In short, we can say that this is the story of a basic productivity regulation turning into a deadly weapon. At this moment, the country does not have a ministry working on energy efficiency. We do not have political parties that deal with this. There are no policies to fight this. But there are other things.

A 665-billion-dollar fuel bill means collecting an equivalent amount of tax and spending money for combi boilers, cars, etc. that will burn that much energy. So, if we say the money paid for energy is 665 billion dollars, then maybe 2,000 billion dollars, or 2 trillion dollars are spent all together.

Nevertheless, that bill does not include privatizing electricity infrastructure that we have already paid for, as well as their loans, incentives, profits of companies, and the fact that their expenses are paid by the public. Recently, news broke that the Association of Distribution System Operators (ELDER) was asking for a new increase in prices. They also issued a statement that cited the hikes in natural gas prices as the source of the increase. Since we know that 10 regulations have been made for energy companies in the last five years and we also know how the price increases that the companies needed were made in the last five years. With a timeline made up of two simple charts, we now know exactly how the law prepares the infrastructure for price increases.

The policy is very clear, on the one hand, consumption is kept high while efficiency is killed. On the other hand, the increase in the revenues is doubled by introducing price hikes. When the situation is like this, each and every citizen feels the price hikes in their bones. Especially this past month.

So far, the bill is 665 billion dollars for importing energy, equivalent amount of taxes, and also about the same amount in tools and equipment. But it doesn’t stop there.

A short while ago, a piece of news astonished us: The untold story of the electricity distribution companies was made public. It happens to be that in 2020, the profits made by distribution companies that buy electricity cheaply from EÜAŞ and bill the product to us from a very high level have approximately profited 10 billion Turkish Liras just because of EÜAŞ discounts. The Chamber of Electric Engineers (EMO) wrote the news, somewhat electrocuting all of us. 10 billion liras in one item; this is over 1 billion dollars.

Considering that each megawatt of installed power costs over a million dollars, the investment cost of 40,000 MW of capacity is around 40 billion dollars!

Who wants a quarter of a trillion dollars?

Productivity seems to be no man’s land, but in fact we can do something so that our energy does not implode and our money is not wasted. I’m not talking about decreasing the temperature of the heater by one degree. Imagine, if we saved 1 percent in 20 years with just a simple productivity measure, that would be 6 billion dollars! Some 10 percent savings would mean 66 billion dollars. What I desire is at least a 40 percent savings, which is saving more than 250 billion dollars in import bills.

But there’s more; which can be equivalent to a pledge of more than a quarter of a trillion dollars. It is significantly saving from spending money on 572 million tons of asphalt and 973 million tons of cement that have been poured over 20 years so the automobile can travel.

You see, we have a much better script than the TV series Narcos. 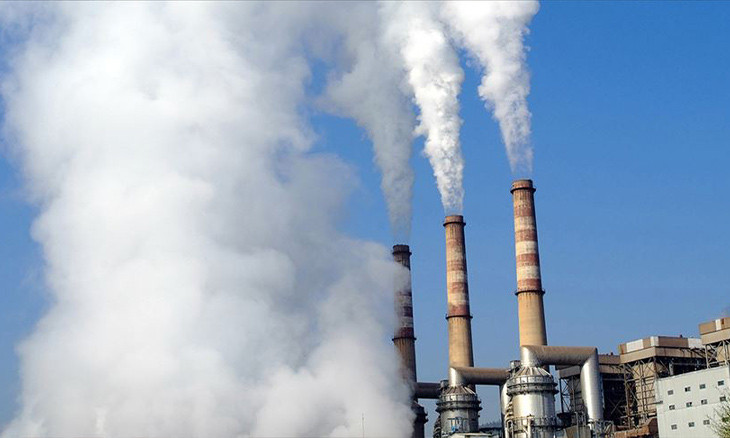 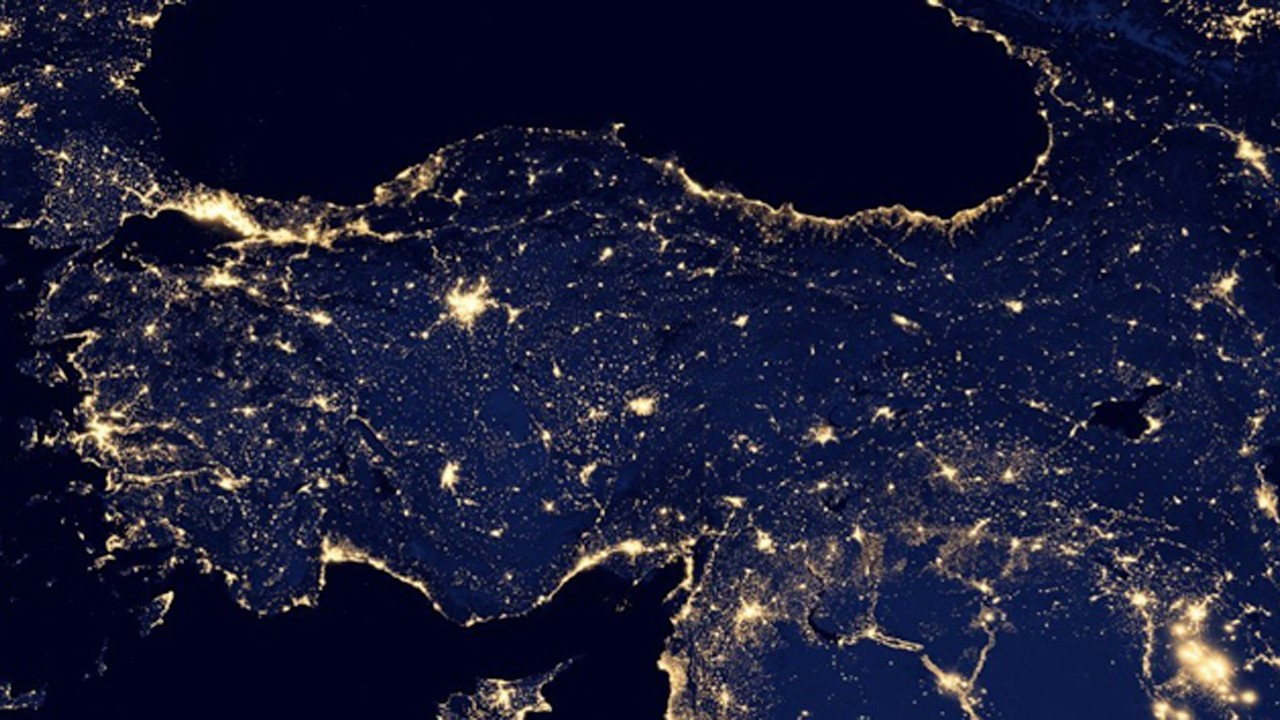 400 mln liras of energy is wasted annually due to unnecessary use in Turkey: StudyEnvironment 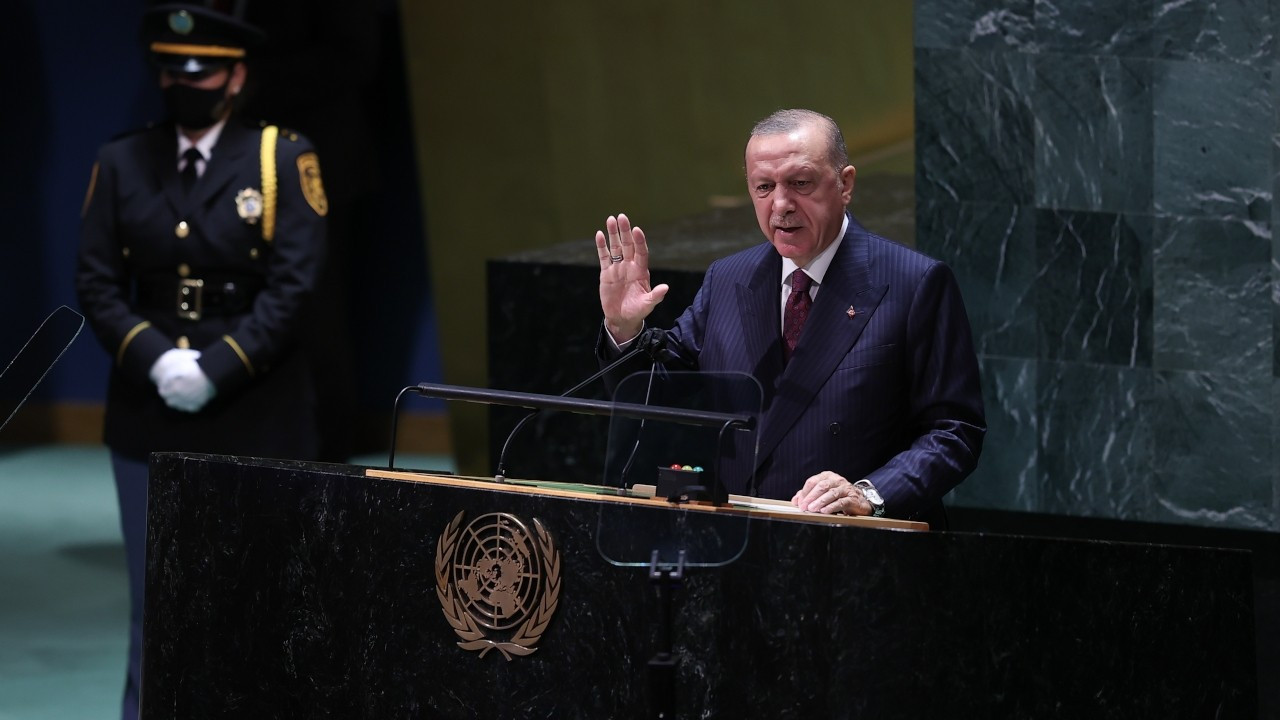