The European Court of Human Rights (ECHR) ruled on Sept. 14 that Turkey had violated the rights of Tuncer Bakırhan, the former mayor of the southeastern province of Siirt who is currently the deputy co-chair of the Peoples' Democratic Party (HDP).

The Strasbourg-based court said the removal from office of Bakırhan following the March 2014 local elections was "manifestly disproportionate" and a violation of his liberty and free speech.

At the March 2014 local elections, Bakırhan was elected as Siirt mayor, having stood as a candidate for the BDP party (Barış ve Demokrasi Partisi, “Peace and Democracy Party”).

On Nov. 16, 2016, he was detained and a day later was arrested on charges of disseminating propaganda in favor of the Kurdistan Workers' Party (PKK). The Interior Ministry gave the mayoral position to Siirt Deputy Governor Ceyhun Dilşad Taşkın.

In July 2018, Bakırhan was sentenced to 10 years in prison. In October 2019, the sentence was overturned by an appeals court, which saw Bakırhan's release. The criminal proceedings against the former mayor are still pending.

In its ruling, the ECHR said that Bakırhan had been imprisoned for about two years and 11 months, of which more than two years and eight months were spent in pre-trial detention.

The court said that there had not been sufficient reasons to order Bakırhan's detention pending trial and his imprisonment “constituted an interference that was manifestly disproportionate to the legitimate aims pursued.”

“In the Court’s view, the activities for which the applicant was criticized had been clearly political in nature. Having regard to the fundamental nature of free political debate in a democratic society, the Court could perceive no compelling reason justifying the seriousness of the measure in question,” it said.

“It considered that the fact of detaining the applicant, an elected representative of the people, for such a period on account of his political activities constituted an interference that was manifestly disproportionate to the legitimate aims pursued. It followed that the detention in question had not been necessary in a democratic society.”

The court ordered Turkey to pay Bakırhan 10,000 euros in damages and 3,000 euros for court expenses. 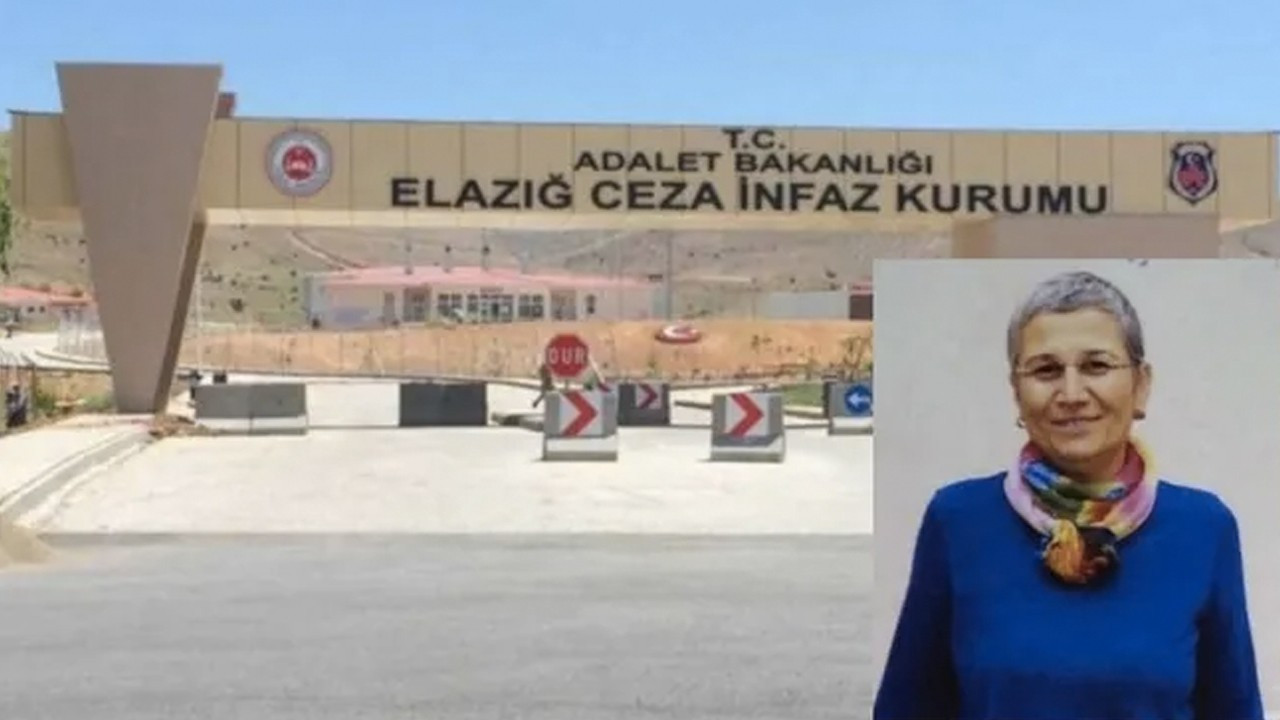