Turkey’s Constitutional Court has ruled that a prison administration’s refusal to give the daily Evrensel to an imate could not be considered as a rights violation.

“The applicant (inmate) has the opportunity to access on average 1,800 other newspapers among which are 29 national newspapers wide circulated and which has a content variety,” the top court said in its ruling.

This prompted Koca to file an application with the judiciary. Once a local court gave a similar decision, Koca this time took his case to the Constitutional Court, saying that “the rejection of his request to buy newspaper had prevented his freedom of speech.”

The top court, however, ruled that Koca’s right had not been violated, saying that he could access other newspapers in the prison. 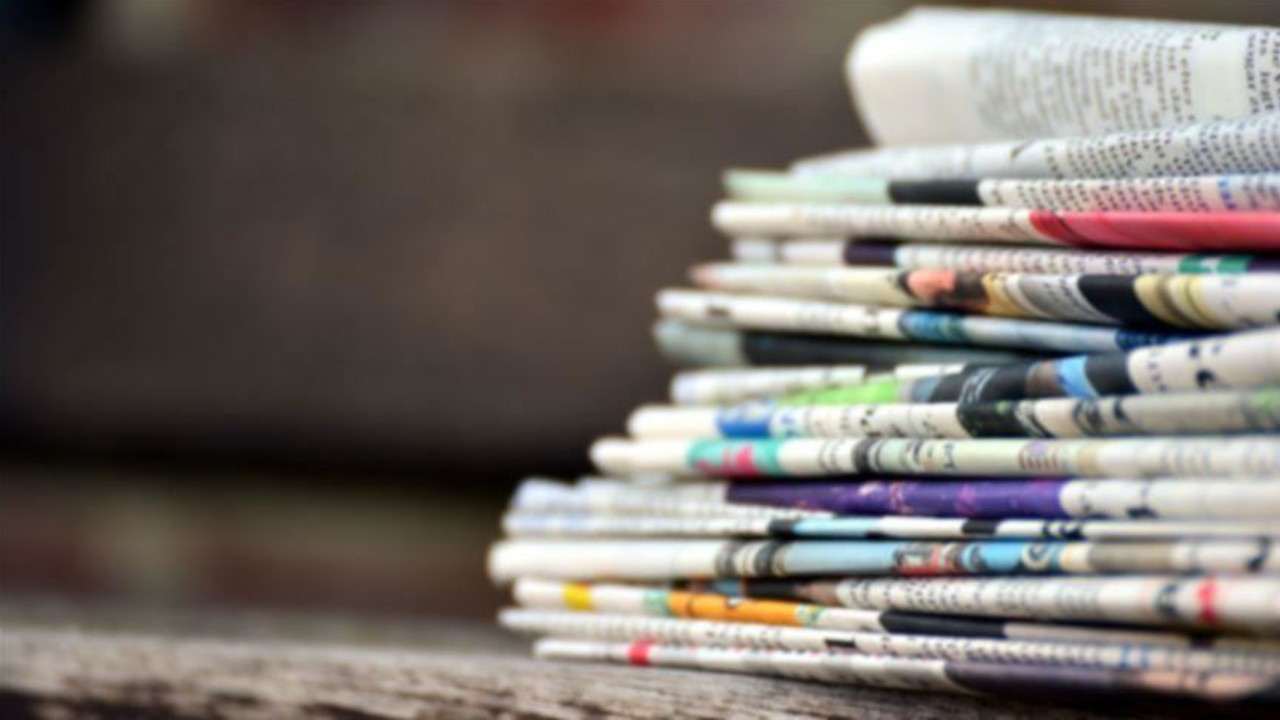 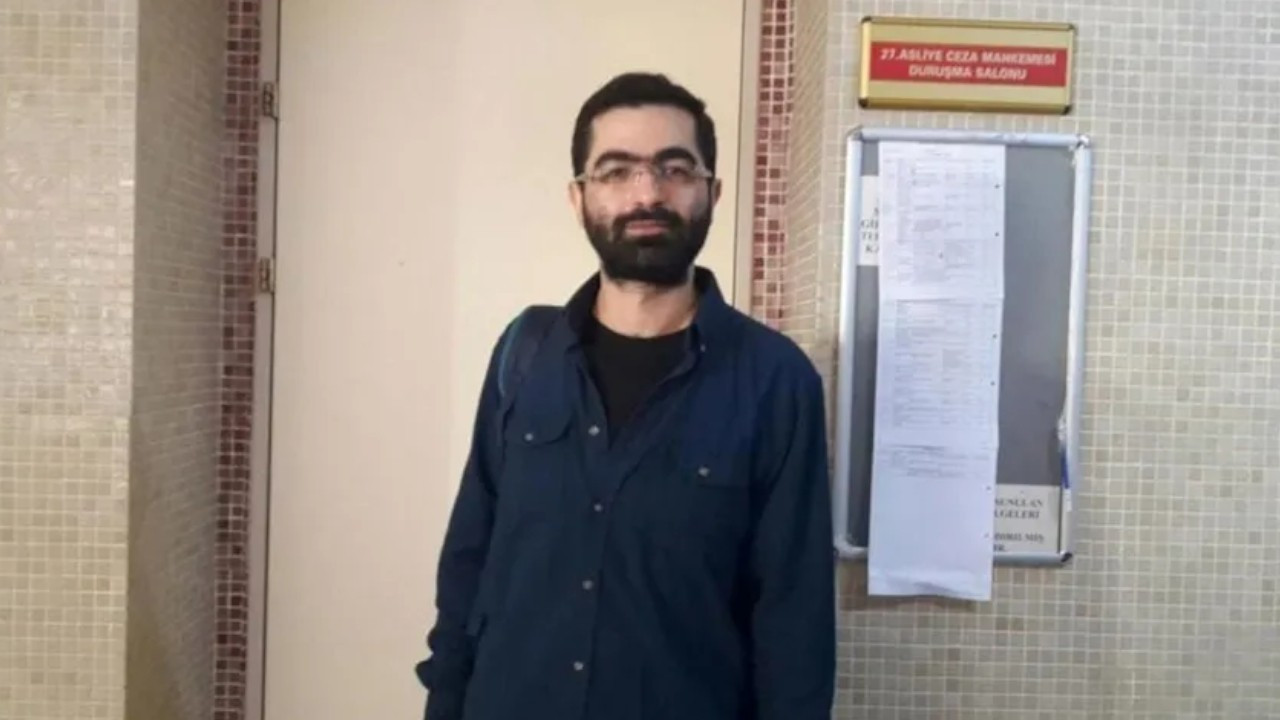