Turkey’s Constitutional Court has ruled that Anadolu University in the western province of Eskişehir had violated the rights of a student by giving him a disciplinary penalty for hanging a banner on Gezi Park victim Ali İsmail Korkmaz.

The top court said that the student Cebrail Padak’s right to freedom of expression was violated.

In 2018, Padak posted a banner on a wall next to the university’s entrance door. The banner had the signature of the Student Collectives and read as follows: “Happy birthday Ali İsmail Korkmaz; we will establish the free world in your dreams.”

The university management detected Padak from the cameras and gave him a disciplinary penalty on the grounds of “hanging a banner without permission.”

Padak took the case to the judiciary, with the Eskişehir 2nd Administrative Court ordering the cancellation of the relevant penalty. However, the university management appealed the decision at a higher court which reversed the cancellation decision. This time, Padak filed an application with the Constitutional Court, which ruled that the student’s right to freedom of expression was violated as per the Constitution’s 26th article.

The top court rejected Padak’s demand for compensation and sent a copy of its decision to the local courts for the results of the violation to be cleared.

Ali İsmail Korkmaz was beaten to death on June 2 by a group of officers and civilians in Eskişehir during the Gezi Park protests, which started in Istanbul’s Taksim following harsh government response to a group of protesters trying to prevent the cutting down of trees for a large development project planned by the government in 2013. 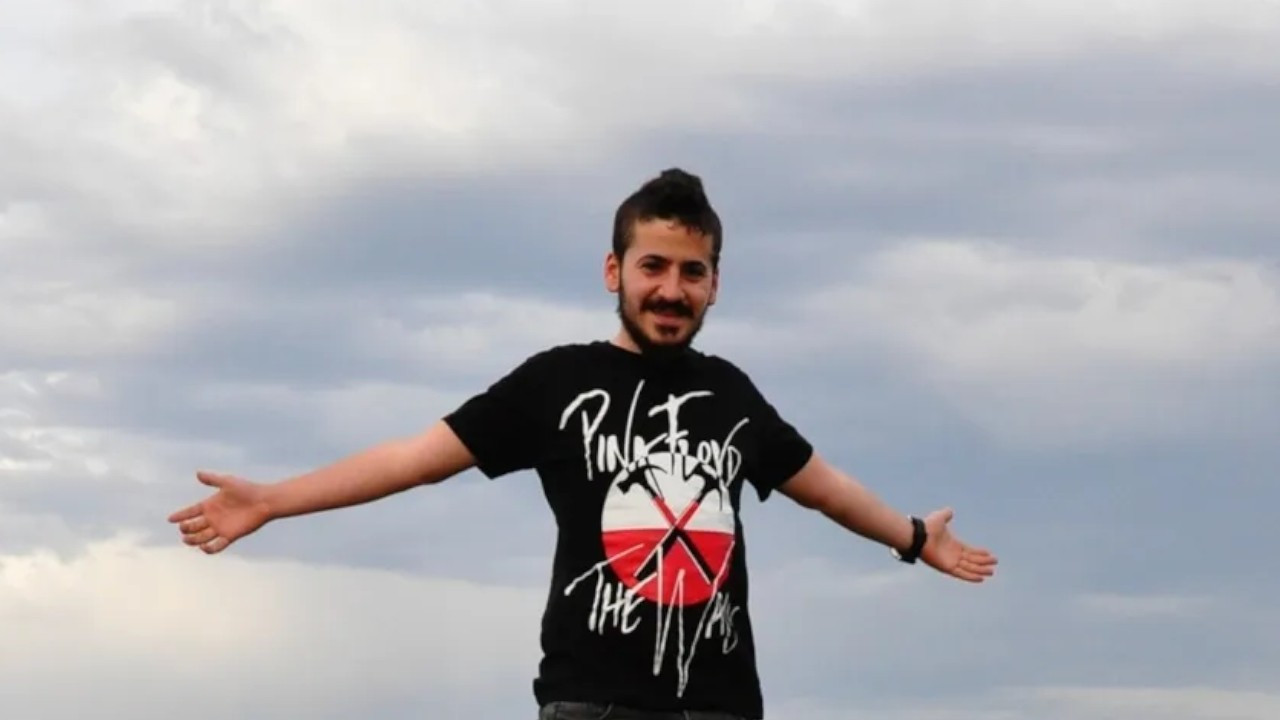