Turkey's Constitutional Court has found the state at fault for the first time in a femicide case, citing officials' negligence to take enough measures to protect the killed woman, Deutsche Welle's Turkish service reported on Sept. 30.

The top court said the relevant public officials need to stand trial over their negligence.

The case concerns the death of academic Serpil Erfındık, who was killed by her ex-husband Vedat Atik in 2013 in the Aegean province of İzmir. Before her death, Erfındık had filed a lawsuit against Atik on the grounds of him threatening and insulting her.

On Nov. 15, 2013, a family court had ordered Atik not to approach Erfındık at a distance less than 100 meters or contact her, but the measure was valid only for one month. Also, the court refused Erfındık's demand for protective measures, and the suspect was released from police custody following his testimony.

As the lawsuit was ongoing, Erfındık said at one of the court hearings that she was “fearing for her life” and the suspect was violating the court's order of staying away from her under the pretext of seeing their son.

On Dec. 15, 2013, on the day that the restraining order expired, Atik went to Erfındık's house and stabbed her to death.

Following a trial process, Atik was initially given a life term, but then his sentence was reduced to 28 years in prison on the grounds of “good behavior and showing remorse.”

In the meantime, Erfındık's family filed a lawsuit against the police and gendarmerie as well as the head of the İzmir Provincial Directorate of Family and Social Policies for not taking enough measures to prevent their daughter's death. But the İzmir Governor's Office did not allow the prosecutors to probe the public officials, as a result of which the case was closed.

The family then took the case to the top court, which said in its ruling on Sept. 29 that Erfındık's right to life had been violated.

Following the release of the top court's justified decision, the prosecutor's office will have to relaunch the investigation against the public officials who are determined to have a role in Erfındık's death.

The family's lawyer Aytül Arıkan said that the top court's ruling sets a precedent for other similar cases in Turkey.

“With regards to the issue of the adoption and monitoring of protection and precautionary measures, not only courts, the prosecutor's office, police and gendarmerie, but all of the state's organs, including the Family Ministry, need to be a part of the process in an effective and sufficient way,” Arıkan said. 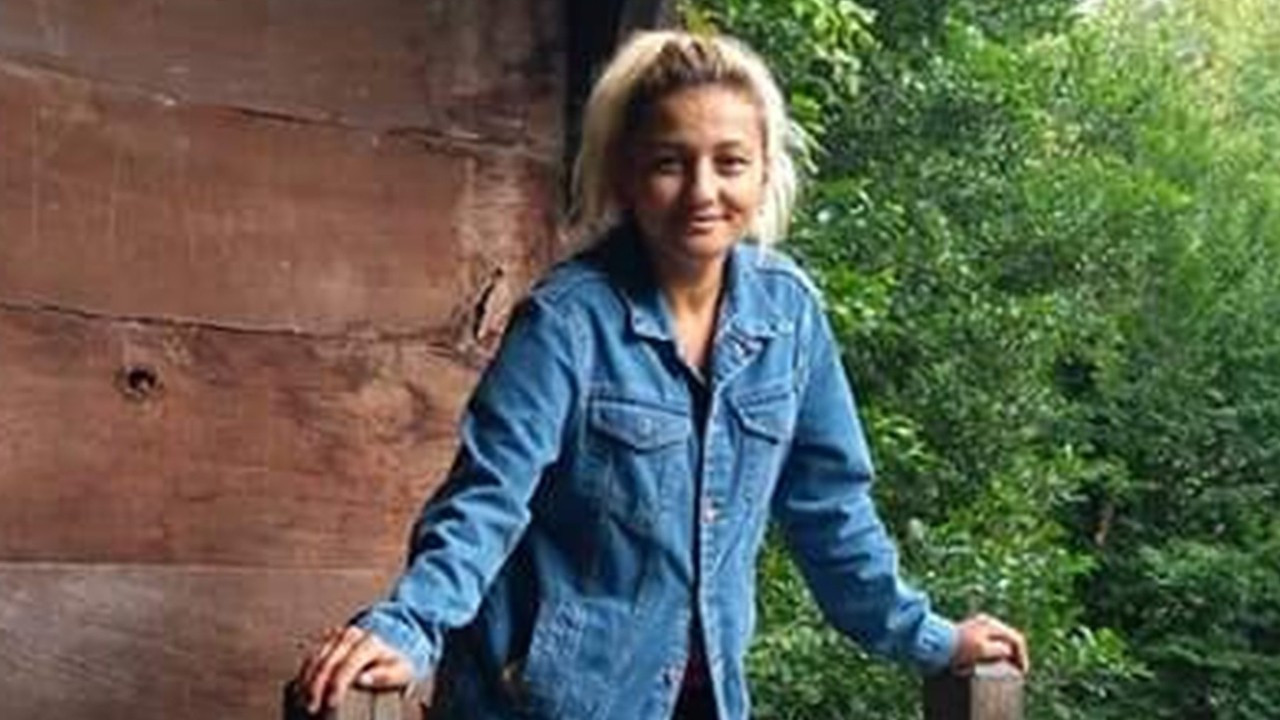 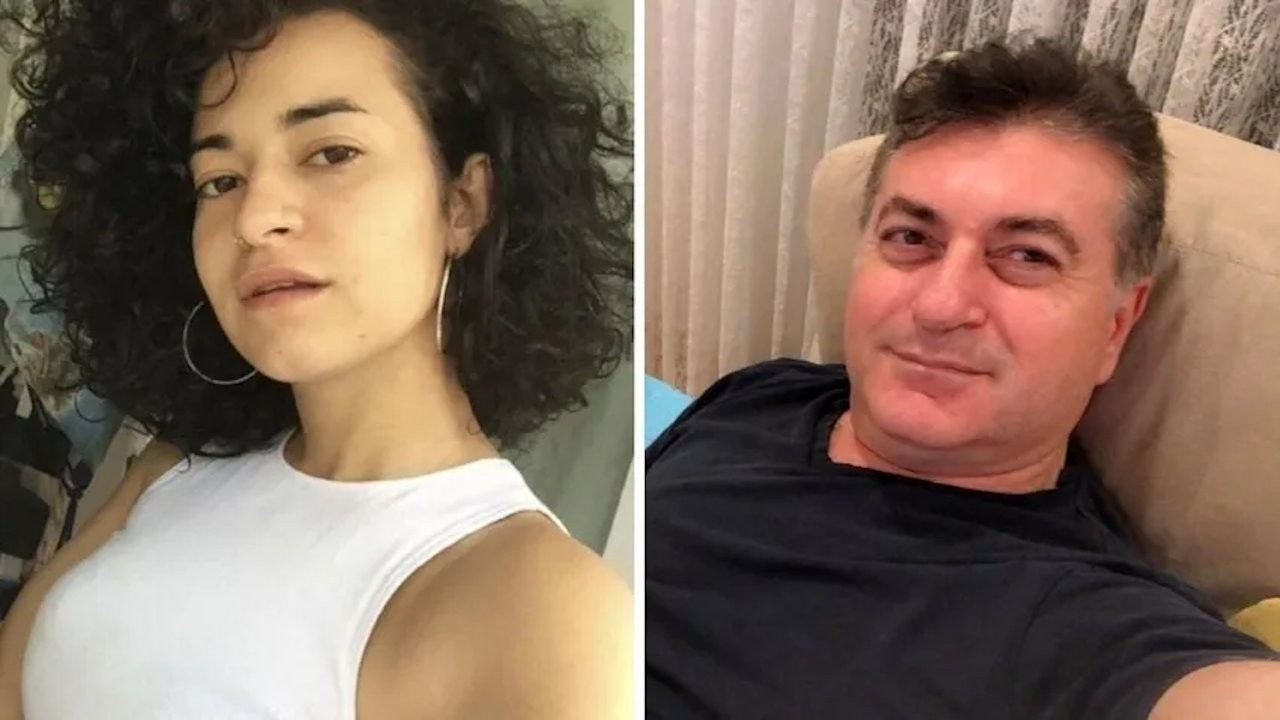