Turkey's Constitutional Court received 28,648 personal applications in the first half of 2021 from individuals who claimed rights violations, the top court said on Sep. 17.

In effect since 2012, the personal application process of the Constitutional Court received 323,686 applications in the past ten years, and 271,727 were ruled on by the top legal body.

Out of the 271,727 individual applications finalized so far by the top court, only 14,694 of them were found to be rightful in their claims of human rights violations, and the right to a fair trial has emerged as the freedom most often breached with 9,332 cases.

Property rights were the second most commonly violated freedoms with 2,893 cases, and the freedom of expression came in third with some 633 instances where it was breached.

The right to be exempt from maltreatment was noted to be violated some 490 times, followed by 471 breaches of the right to the protection of private life and family life.

Citizens' right to freedom and safety was trespassed some 254 times, and the right to life 150 times, the Constitutional Court said. 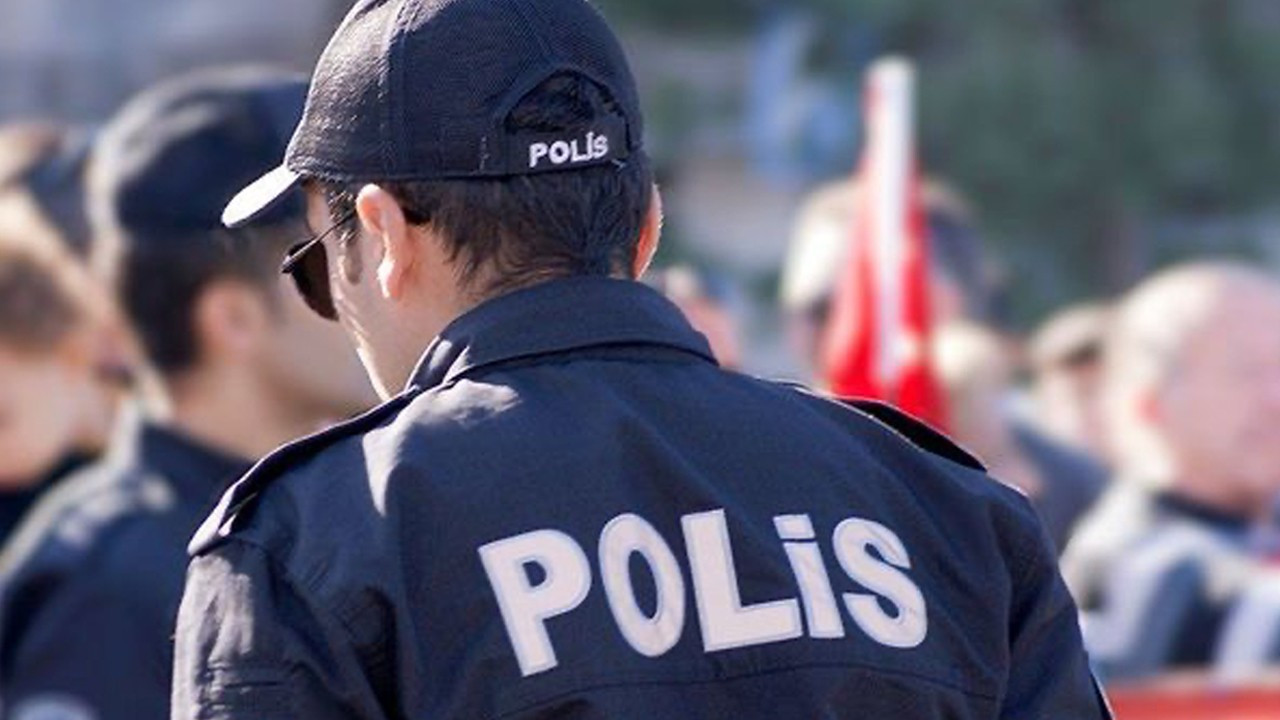 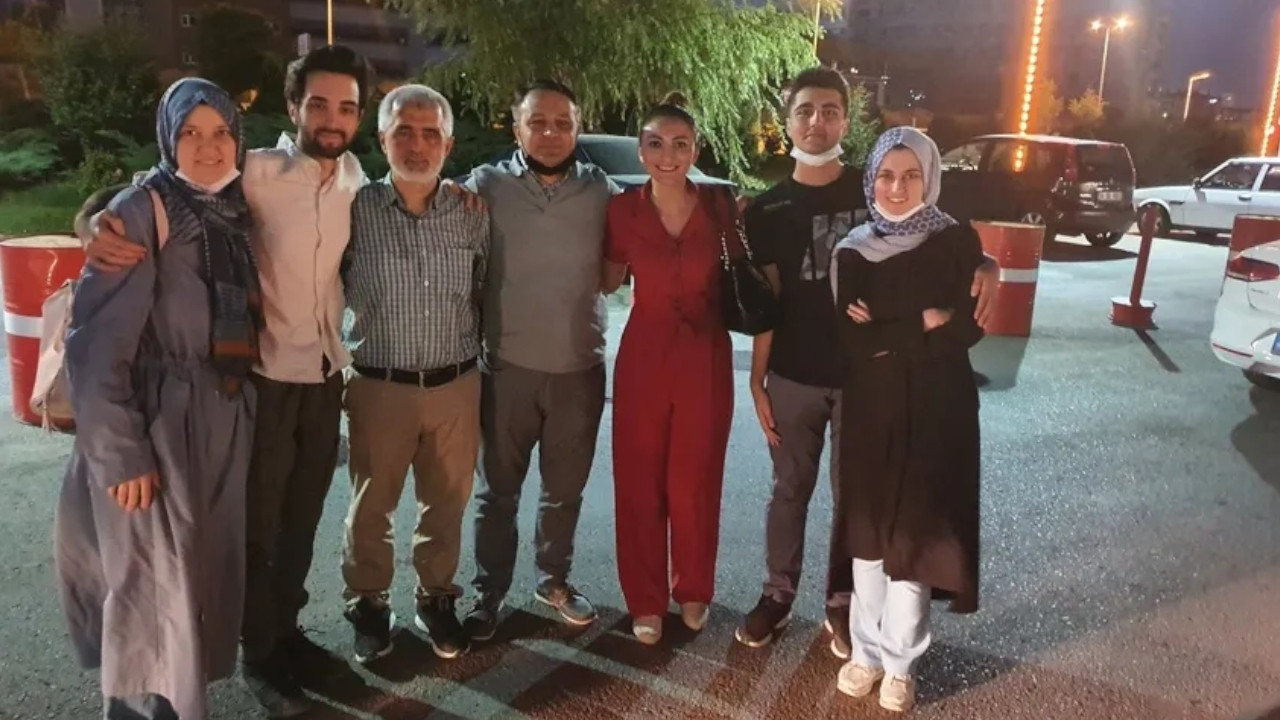 63 percent of rights violations stem from lack of right to a fair trial: Top courtHuman Rights 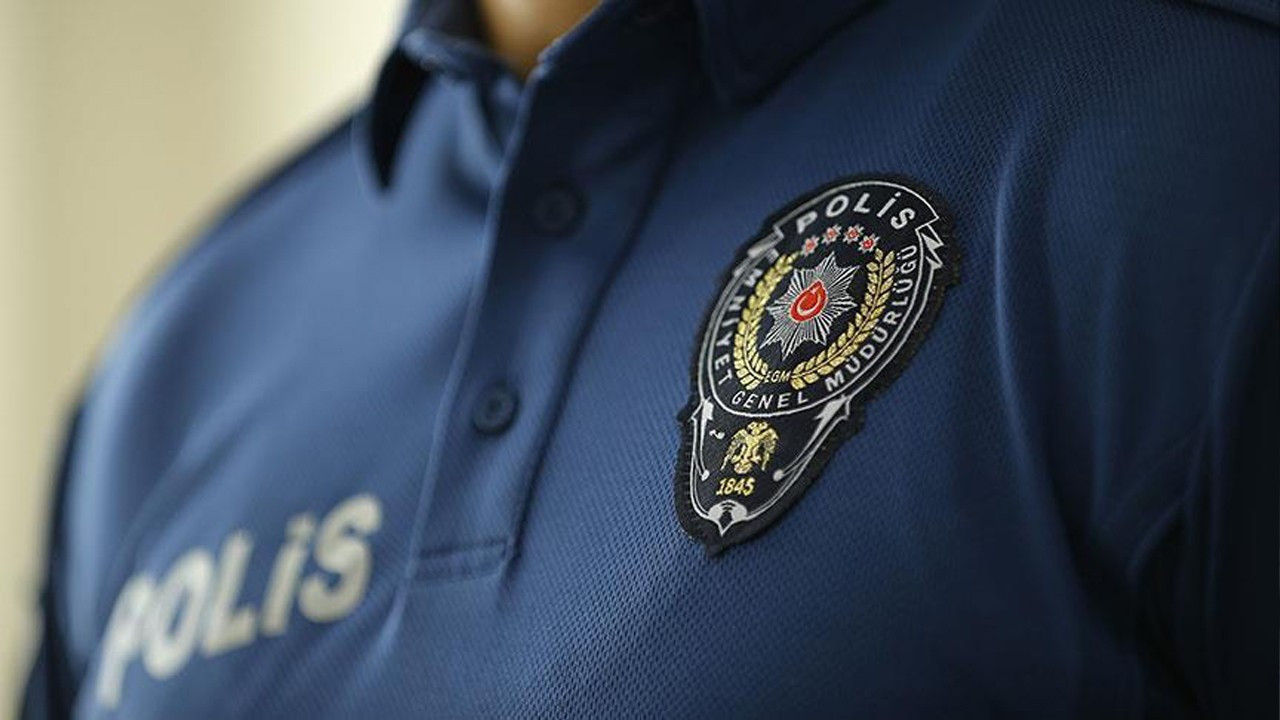