Last month, the Court of Cassation upheld Kaftancıoğlu's convictions for “insulting” the president and state, confirming her prison sentence of four years and 11 months. The key opposition politician was on May 31 sent to Istanbul's Silivri Prison but was soon released to serve her sentence on probation. Along with the jail term, Kaftancıoğlu was also given a political ban until her sentence is executed.

CHP leader Kemal Kılıçdaroğlu had previously said that he “does neither recognize the political ban decision nor the court.” “Canan Kaftancıoğlu is our Istanbul chairwoman. That is the end of it,” he had said.

Kaftancıoğlu has been credited as the person behind Istanbul Mayor Ekrem İmamoğlu's election success. The CHP’s victory in the 2019 local elections in the megacity ended the 25 year-rule of the ruling Justice and Development Party (AKP) and its predecessor Welfare (“Refah”) Party. 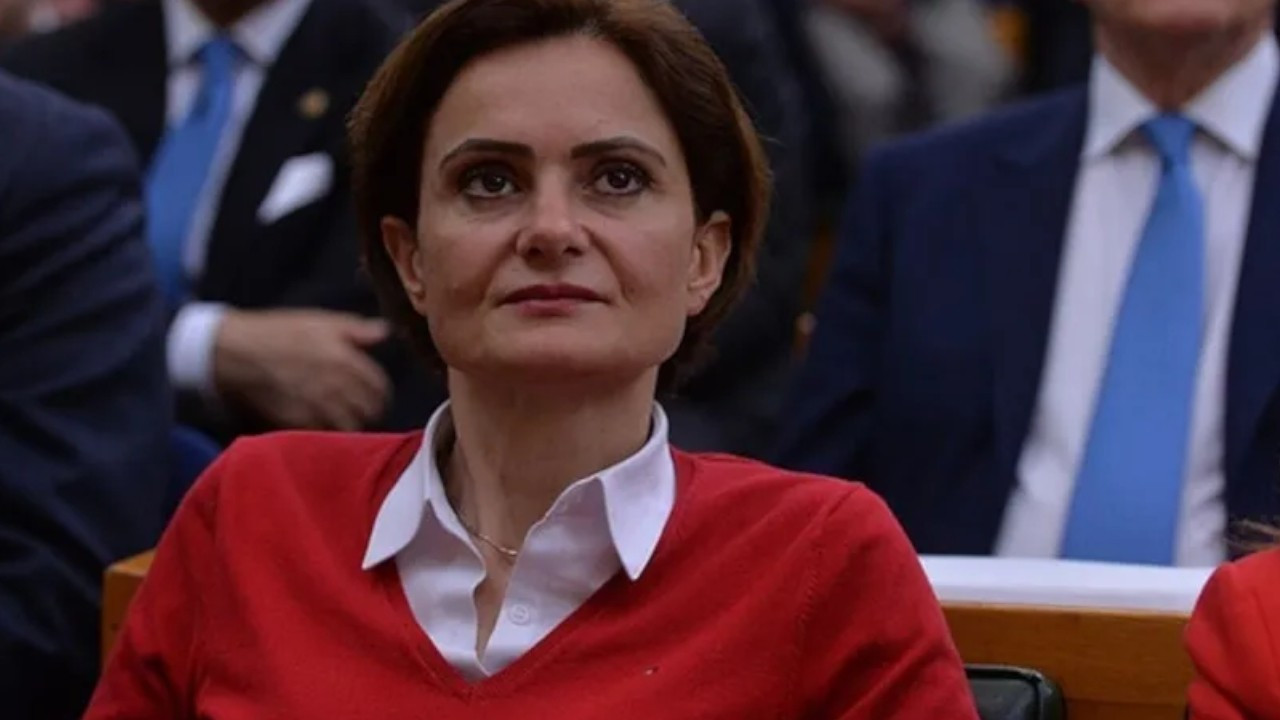 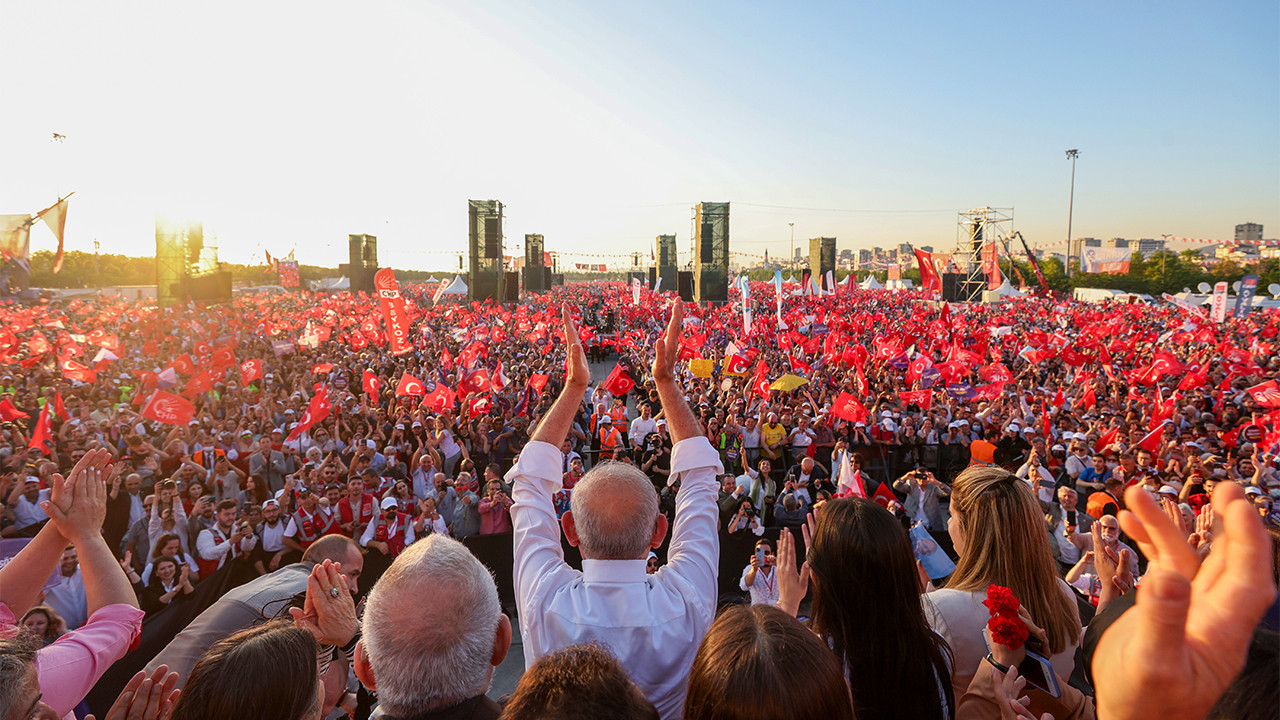