Turkey's next elections are two years away, but the ruling Justice and Development Party (AKP) might call them next year due to the “inner-party tensions,” according to KONDA Research Company General Manager Bekir Ağırdır.

Ağırdır made the comments on June 9 during an interview with T24's Murat Sabuncu.

He said that although the AKP has weakened in terms of its dominance over the state mechanism, it has not “completely lost its power.”

He said that President Recep Tayyip Erdoğan has not adopted a determined stance in the face of the accusations as had been the case in his struggle against the Gülen network, also referred to as the Fethullahist Terrorist Organization (FETÖ).

“As the president has not adopted a determined and efficient stance as he had in the struggle against the FETÖ, people around him are waiting in an anxious way. And I think that this attitude of silence is hurting society more than the videos themselves,” Ağırdır said.

Ağırdır also commented on the voter support drop that the AKP has been experiencing in recent years, saying the core voter base of the AKP has gone down to 22-23 percent.

“Some 36-37 out of those 45 people were AKP's core voters, whereas the rest 8 were sympathizers. This figure of 36-37 [core voters] has gone down to 22-23,” Ağırdır said, adding that this drop does not mean the voters have shifted to another party.

“They [Undecided voters] are waiting in the gray area, waiting if a new party will entice them away,” he said, adding that the drop in the AKP's voter base is also attributable to other problems in Turkey, such as financial- and health-related concerns.

“It is an issue of discussion of how much of this drop [in AKP support] is related to Peker's videos, how much related to the real life's inflation and how much to health-risks,” he said. 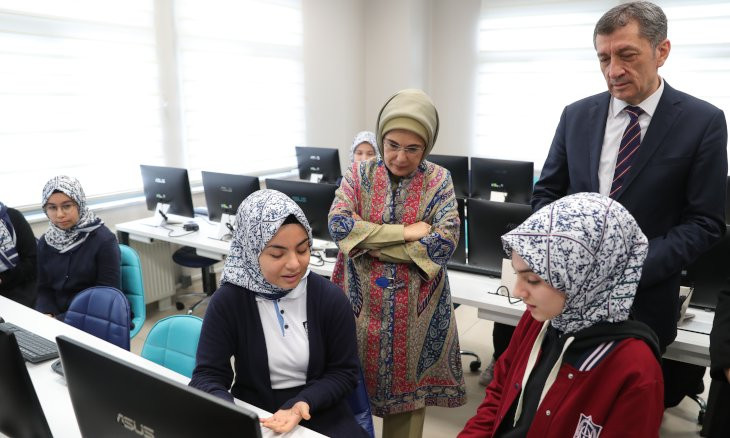 Religiousness among youth decreased in TurkeySociety