Turkey's Transportation and Infrastructure Ministry will be building a subway to the Grand Çamlıca Mosque, which is the largest mosque in the country's history and is considered a personal achievement by President Recep Tayyip Erdoğan.

Built over a period of six years, the mass complex is able to host some 63,000 worshipers at once and was likened to the work of iconic Ottoman architect Mimar Sinan by President Erdoğan during the 2019 opening ceremony.

"Just like our ancestor [Ottoman Sultan] Fatih the Conqueror, just like Sinan, we will continue to add beauty to Istanbul's existing beauty," the president said at the time.

The ministry will construct the railway, but will transfer ownership for its operation, the Turkish government's Official Gazette reported on Dec. 17.

Located on Istanbul's Çamlıca Hill on the Anatolian side of the city, the railway to the mosque will start in Altunizade, a major junction for public transportation in Istanbul.

Turkey has built 13,000 mosques since Erdoğan took power, according to data from the Directorate of Religious Affairs, bringing the total number to 89,259 in 2019. 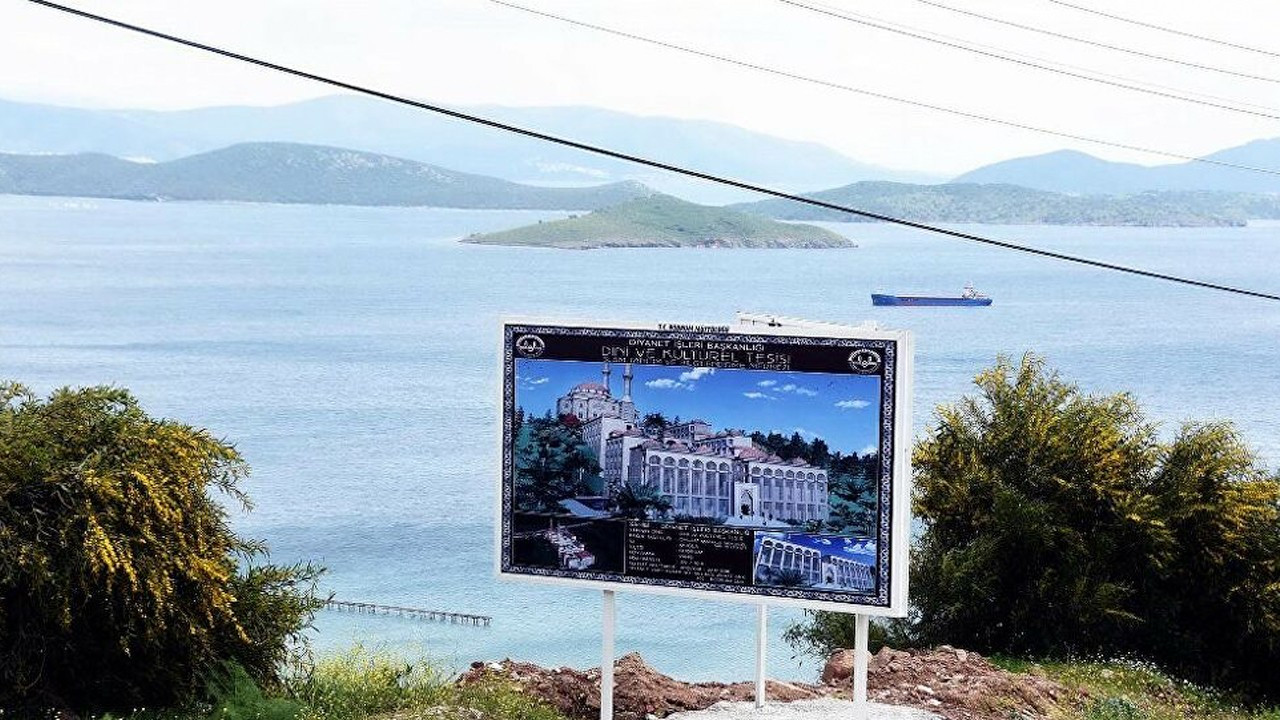