Turkey is and remains a problem for the West. The U.S. and the EU combined one may add but more so for the old continent, Europe than for the new World, America perhaps but still with the two being interconnected. Indeed, instead of “problem”, the French word “casse-tête” might even be a more fitting definition. Erdoğan’s almost twenty yearlong (elected) reign and especially and roughly his second decade in power exacerbated those relations by adding additional strains mostly of rhetorical character. Nevertheless, Turkey’s constants also remain the same and by default, it may as well hold the keys to many of the current structural woes of the old continent if accompanied in the right way. And it’s not “oh I get by with a little help from my friends” that I am referring to here, much more than that is at stake.

Let’s start with those constants. Turkey is on a precious peninsula protruding towards the Mediterranean. Its population is almost entirely Muslim -majority Sunni- with a sizeable Alevi minority albeit it is a secular republic as per its constitution. It is also home to half of the global Kurdish population. Either since 1453 Conquest of Constantinople or since 1856 Paris Treaty, depending on where you are looking at it, it is part of Europe. It is a member of NATO since 1952 and the OECD since 1961, a founding member of the OSCE and CoE and a candidate country to the EU since 1963 or 1987 and is in a Customs Union with the EU since 1996. Geopolitically speaking, notwithstanding the fact that “geopolitics” is basically a “smoke and mirrors” scheme), it is either a bulwark or a bridge between the global East and West, the North and South. It is also on earthquakes, wildfires, narcotic trade and irregular migration fault lines and routes. It has some of the nastiest neighbours in the world with Syria, Iraq and Iran if one shies away from adding Russia to the list.

In the meantime, the global navel shifts –fog horns blaring- to Indo-Pacific as France too learned it the hard way. Biden who was already into his fifth year at the US Senate when his French counter-part Macron was born, demonstrated that fact by sinking its’ valued NATO ally’s 50 billion USD worth submarine deal and creating with the same sleight of hand the tri-party AUKUS alliance. The U.S. President will also host the QUAD summit at the White House on Sept. 24 with the participation of the Australian, Japanese and Indian leaders. For the unfortunate record, by the time Commission President Von der Leyen had reached the umpteenth paragraph in her State of the Union address to unveil EU’s own Indo-Pacific Strategy, that ship had already sailed with France waiving an immaculate handkerchief from the quay.

On more pressing matters for the purpose of this piece, Von der Leyen in that same speech touched upon the need to “develop a European defence ecosystem” and went further to signal that in fact that that “ecosystem” itself needs to develop into a more robust European Defence Union. Now, talking about the global navel’s shift, that is quite some navel-gazing. In the same wake and many paragraphs below Von der Leyen at last comes to the conclusion that the EU “will also continue investing in our partnerships across our neighbourhood – from stepping up our engagement in the Eastern Partnership to implementing the new Agenda for the Mediterranean and continuing to work on the different aspects of our relationship with Turkey”. So, no “pacta sund servanda” is served for France in the Indo-Pacific table as no “pacta sund servanda” will be served for Turkey in the European one either.

Indeed, under Erdoğan’s presidency, Ankara too gives the impression of being “confused” to put it mildly. If the EU seems at times to discreetly celebrate Ottomans’ definitive Balkan rout slightly over a century ago -as it does the same for the uprooting of the Arab-Berber/Muslim/Umayyad presence from the Iberian Peninsula in 1492- Turkey too appears to go separate ways often times. Whereas, the here-above mentioned Anatolian peninsula upon which the republic was later on built was just a backwater for the empire that preceded it. Without holding on to the historic capital Istanbul and cosmopolitan port city Izmir, and absent its’ faithful leap forward to secularism, the young republic would just be another Muslim country the way in our times many western politicians and pundits alike still consider it to be. In other words, the demographic, economic, cultural “navel” of the empire was in the Balkans and it had shifted eastwards almost in the blink of an eye. As following an amputation, the lost limb still aches metaphorically and intellectually.

Today, the bungled unilateral U.S. exit from Afghanistan and the prompt announcement of the new AUKUS alliance leaves the EU with even more self-questioning. While there is a week to German elections and more or less a year to the French ones, Turkey too gets in to campaign gear in an introspective mood limping towards its declared elections if held on time in 2023 but most probably to be held in fall 2022. Europe’s share of world population halved from 20 per cents to 10 per cents in over half a century. Notwithstanding its economic weight as a global Singapore on steroids, the EU’s significance in more muscular world matters as foreign and national security policies do not leave much to envy. Insecurity, identity and immigration issues dominate the debates in European election campaigns as if in a household shared by octogenarians. The possibly saviour idea of a fully federated union is hushed with a sense of urgency –all the more so after Brexit.

Ergo, one may attempt to transpose those same three main issues to Turkey. “Identity” reads as secularism, “insecurity” as the endless war on terror in its’ jihadist and PKK varieties and “immigration” as the cut-through argument when five million strong refugees add strain to economic shortcomings. To add some more spicy comparison and sociologically speaking, Turkey will need to decide whether it wishes to go the British (or the Dutch) way or stick with its’ founding French (read universal) values. Then again, the Turkish electorate will also decide whether it is a German type CEO or a French type “monarque élu” that it sees fitting to its’ republican future. Other existential choices to be made include citizenship vs. state and ruling vs. governing. At the end of the day and at least, in Turkey there is still a vivid hope for change after two long and tiresome decades, whereas, for example, yesterday’s Russian elections prove the contrary.

Turning our attention back to global matters, the U.S. has China in its’ crosshairs as the behemoth to fight against. Yet at the same time, the U.S. needs China’s cooperation in overcoming global challenges as the climate change. As during the old Cold War against the USSR, a battle of ideas –a battle for freedom- too is raging on, best exemplified in Hong Kong. All that will continue to take its’ toll on the EU. Switching back to a more regional scale though, after all an increasingly geriatric Europe may wish to extend an understanding hand to the adolescent -and for the time being unpredictable- Turkish Republic if it wishes to avoid falling into full dementia. If accompanied with diplomatic tact and with a more creative and constructive approach, the Turkish problem may transform to become the solution, the way an unexpected butterfly emerges from its solitary cocoon having completed its’ long metamorphosis. 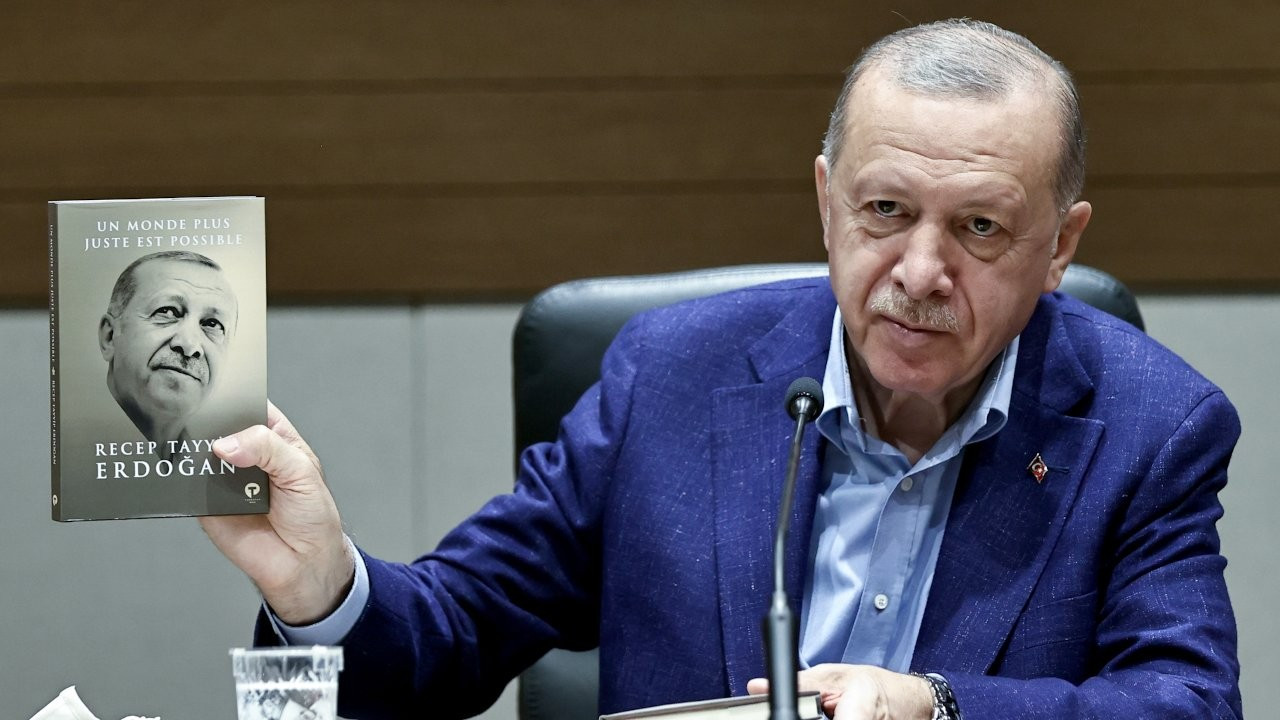