Turkey will neither be a refugee camp nor a border guard for any country, and it will in no circumstances assume third countries' international obligations, the country’s Foreign Ministry said on July 16.

This came after there were news reports in the UK press that Foreign Secretary Liz Truss, who is one of the candidates for the office of the prime minister, may demand an agreement with Turkey similar to the agreement done with Rwanda on asylum partnership.

Responding to the news reports, Tanju Bilgiç, the Turkish Foreign Ministry spokesperson, said: “We hope that these claims that were published in reference to Ms. Truss are baseless.”

Statement of the Spokesperson of the Ministry of Foreign Affairs, Ambassador @TanjuBilgic, in Response to a Question Regarding Claims Which Relate to Türkiye in the UK Press. 👇 https://t.co/4QDERBq4mS pic.twitter.com/7K43QpAeKx

In April, the UK and Rwanda reached a £120 million ($142 million) deal that would see asylum seekers attempting to enter the UK being sent to the East African country for resettlement.

Bilgiç said in a statement that Turkey is already hosting the largest number of refugees in the world for the last 8 years.

“It is therefore out of question for Turkey to shoulder more burden or to be a part of an initiative, at third countries' request, that does not comply with international regulations on right to asylum,” he said, adding: “Besides, we had already shared our position publicly last year following similar news published on Afghan refugees.”

“Accordingly, we invite all countries to fulfill their international obligations and assume equal responsibility on migration issues,” Bilgiç said.

Turkey hosts some 3.7 million Syrian refugees, the world's largest refugee population. Public sentiment has turned against the refugees as Turkey's economic woes mount, prompting the government to work on plans to re-settle up to 1 million Syrians in northwest Syria after building cinderblock houses there.

Over 700,000 Syrians born in Turkey since war began: MinisterPolitics 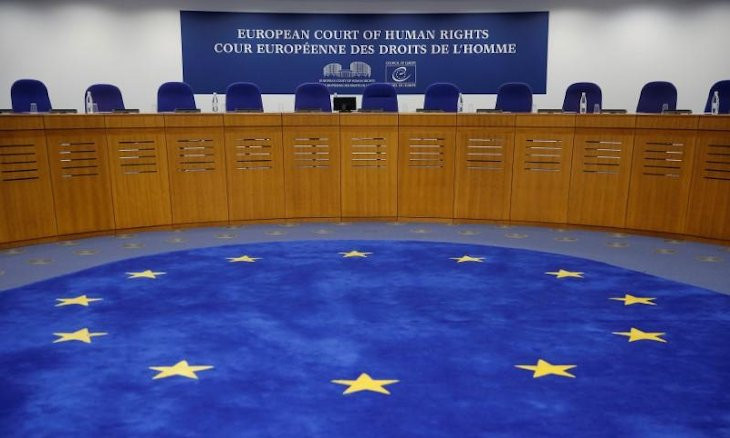 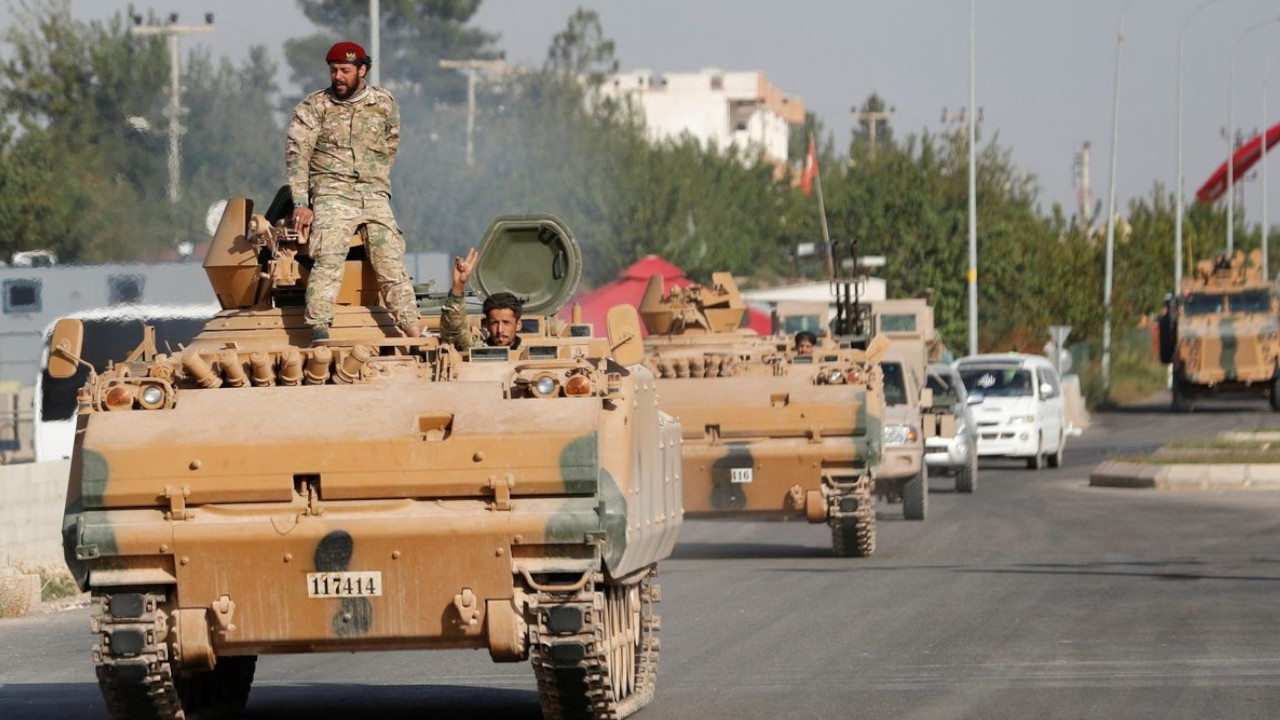 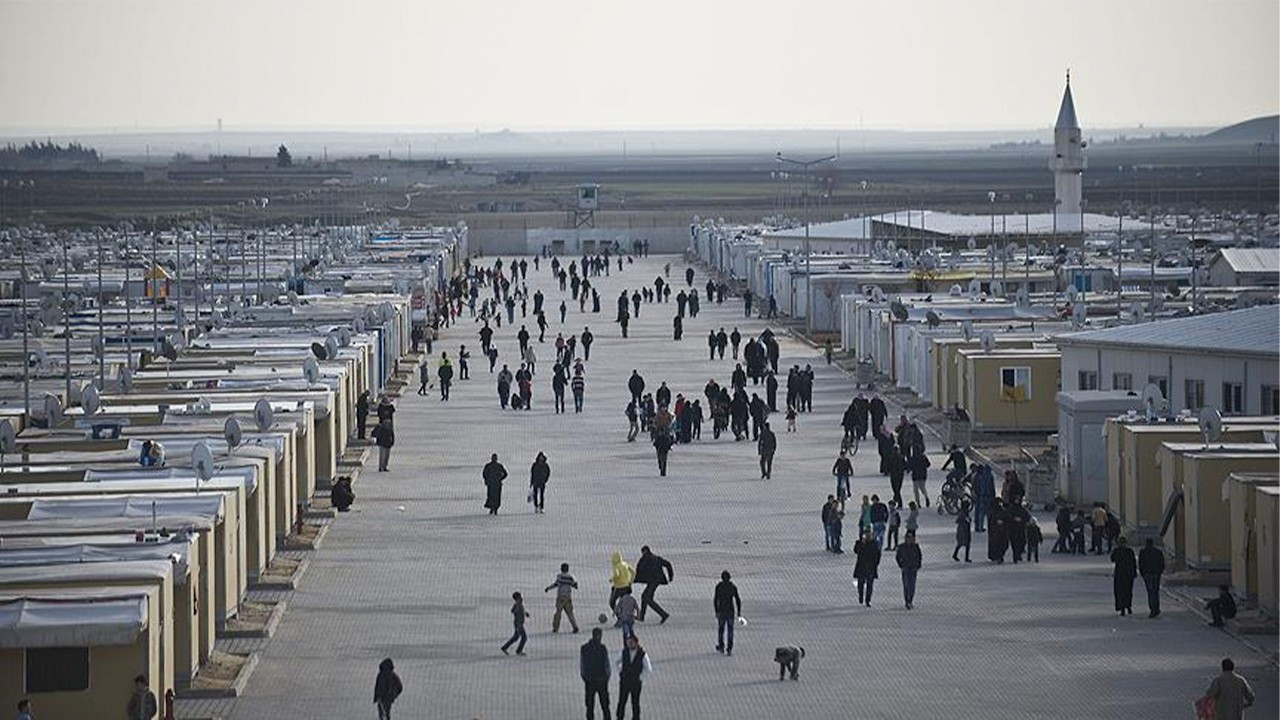