Footage released on Oct. 13 shows the moments of a joint operation conducted by MİT and police on Sept. 24, when eight-member network that included two Iranian agents were caught.

The Iranian intelligence officers were found to be trying to create a network with a budget of $30,000 in Van to abduct a former Iranian soldier, identified only by the initials M.A., to Iran.

The members of the network, who were followed closely by MİT, were ordered by Iranian Intelligence officers to offer M.A.’s wife $10,000 to help them in abduction.

It was found that the wife, identified only by the initials M.E., was threatened by the network that her family living in Iran will be harmed if she refused.

The MİT and police caught the network members red-handed after they were sent to Van to abduct M.A to Iran via vehicle.

In the ongoing operation, six other Turkish citizens were also caught. 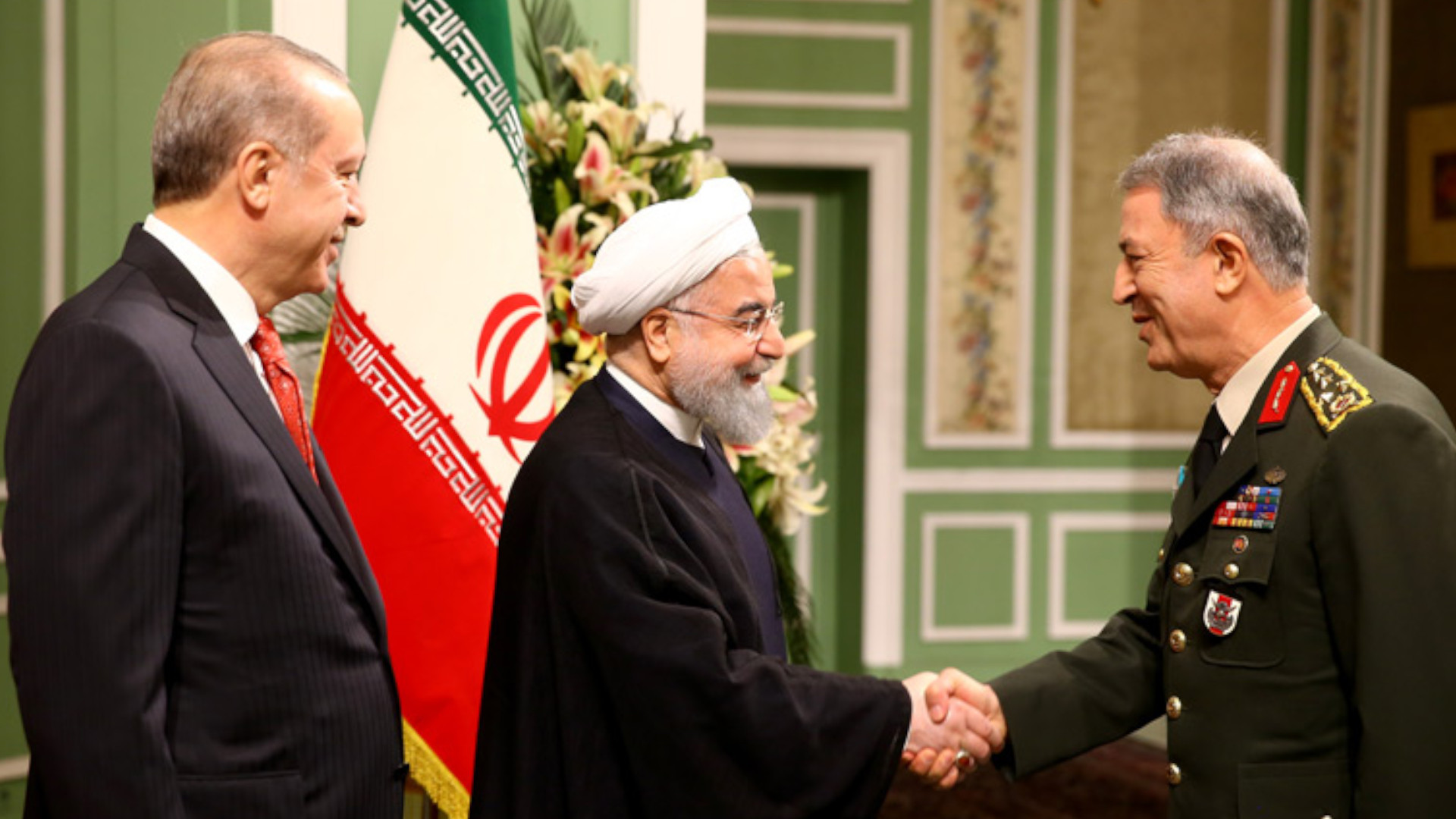 Iran and Turkey return to the old gameWorld 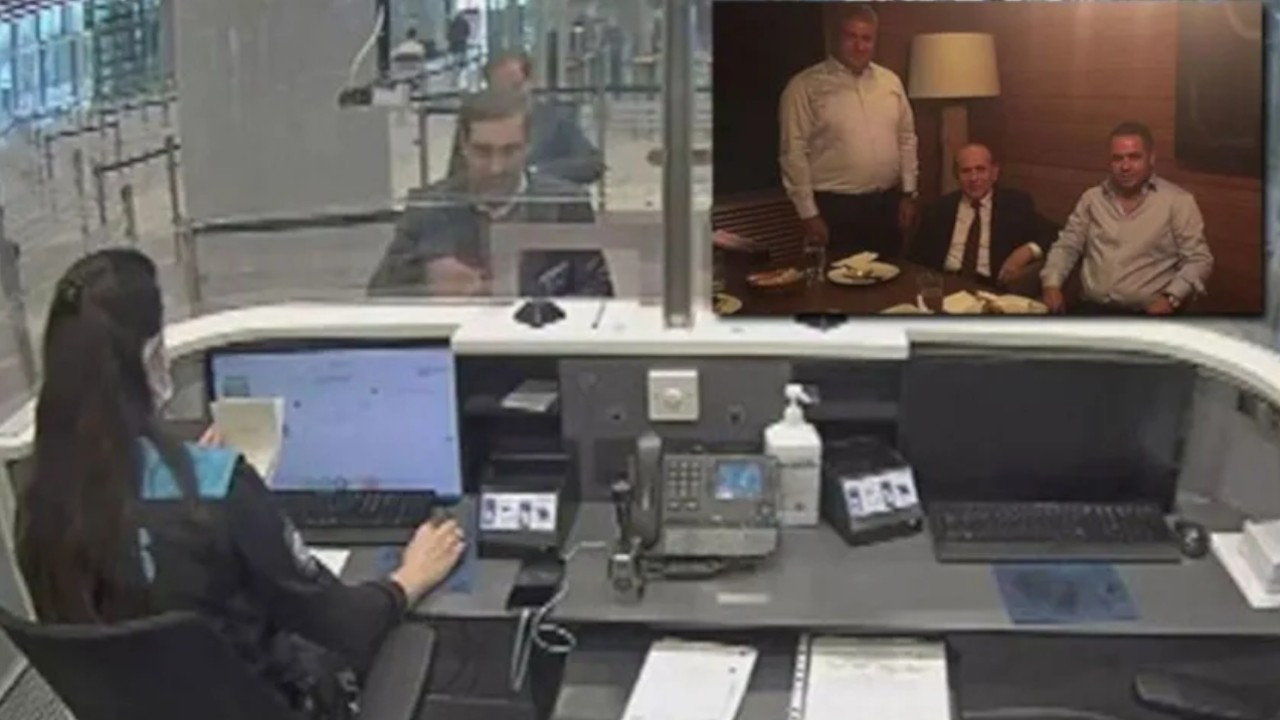 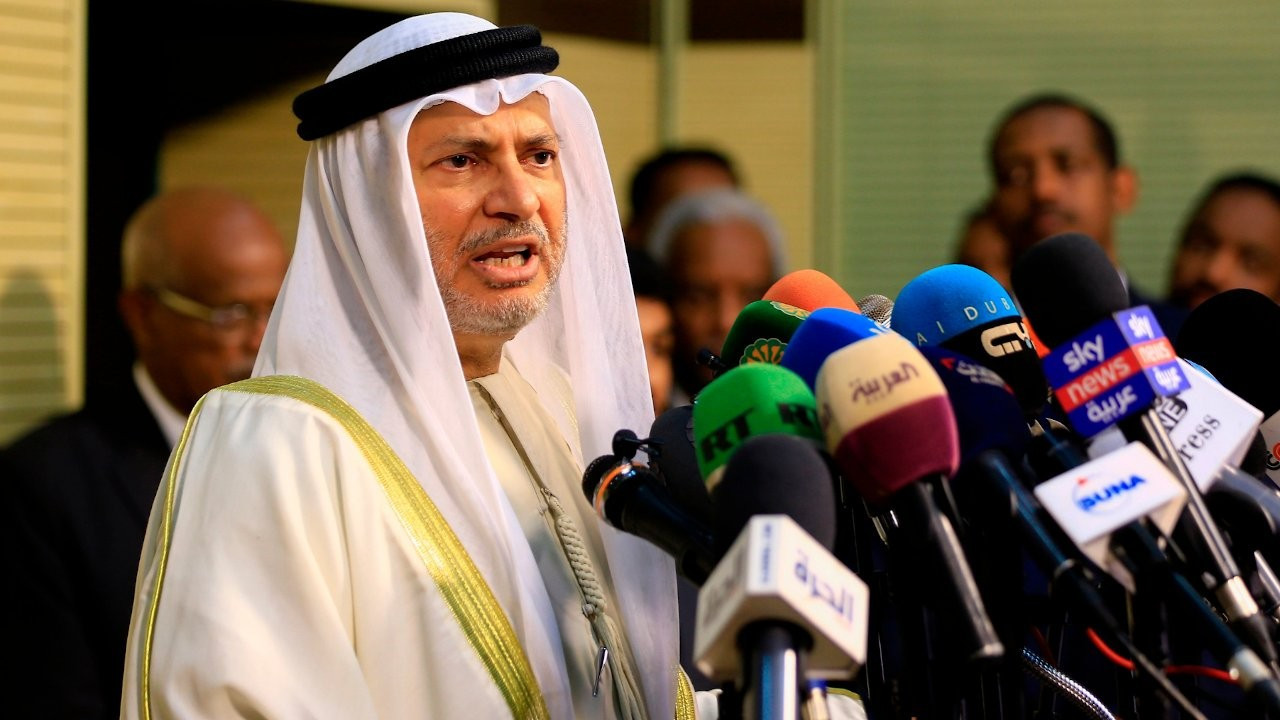