Souleyman was detained following a raid in the southeastern province of Urfa and is accused of being a member of the Kurdistan Workers' Party (PKK).

He was taken to a gendarmerie command after medical checks.

Omar Souleyman was a prolific wedding singer before the war broke out in Syria in 2011. He subsequently fled to Turkey and built a new life in the country.

The world knows him for his viral music videos and collaboration with Icelandic singer Björk. 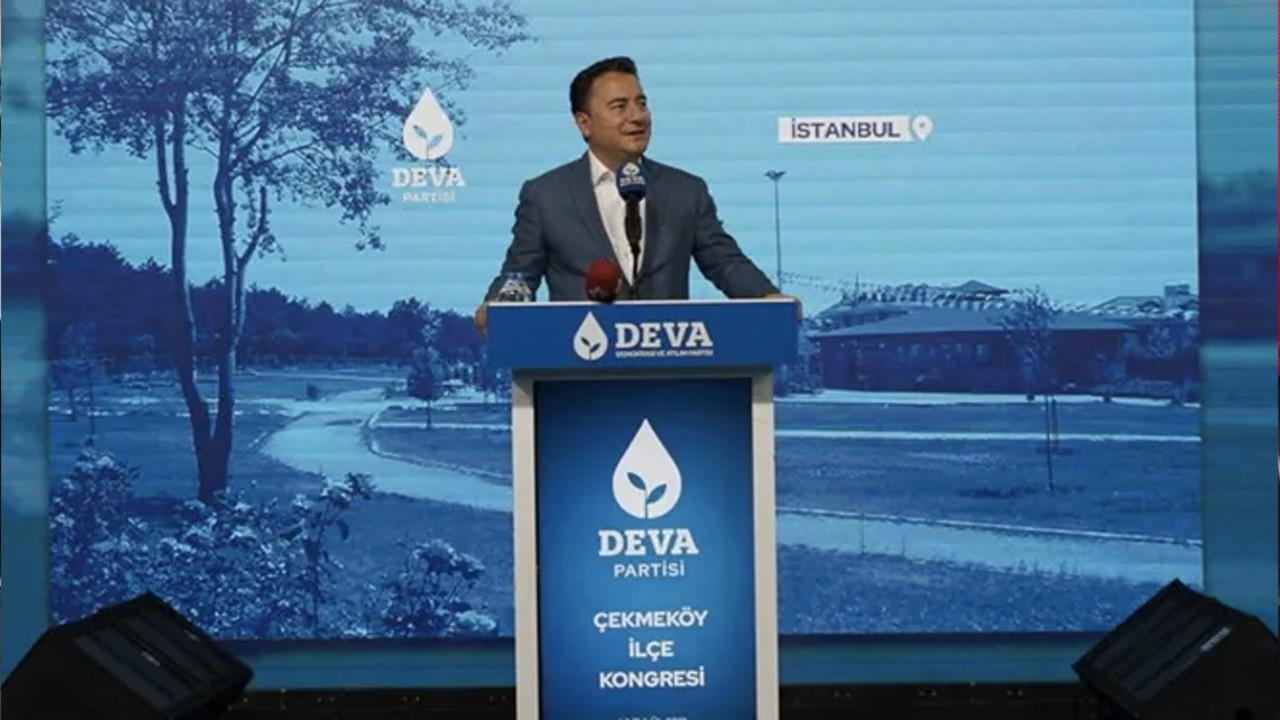