Democracy and Progress Party (DEVA) leader Ali Babacan asked whether it's possible for a country to harbor 1.5 million "terrorists" during a speech on Sept. 26 in criticism of Turkish courts' excessive prosecution via terrorism charges under the ruling Justice and Development Party (AKP).

Speaking to his party members during the Çekmeköy District Congress in Istanbul, Babacan noted that at least 1,576,566 investigations were launched on armed terrorism charges between 2016 and 2020.

A recent data analysis by the daily BirGün had revealed the excessive prosecution of Turkish courts and the possibility that any act can be associated with terrorism under the country's prosecution spree.

"Some people in Turkey are fighting their own citizens under the guise of combatting terrorism," Babacan said. "We witness the violation of basic criminal law principles, we see our citizens accused of terrorism for using their basic constitutional rights."

Babacan accused President Recep Tayyip Erdoğan of ignoring all intelligence he is given at the cost of citizens' wellbeing.

Babacan promised that his DEVA Party would "bring an end to this lawless system" and noted that even persons acquitted of terrorism crimes suffer from a lack of their rights.

Turkish prosecution went on an indictment spree following the failed coup attempt of July 15, 2016 in a bid to "cleanse the state of coup plotters," dismissing thousands of public workers on terrorism charges via state of emergency decrees.

Babacan also touched on the Trade Ministry's inspection into supermarket chains on price gouging charges, and said that outrageous prices are nobody's responsibility but "Erdoğan's intangible management of the economy." 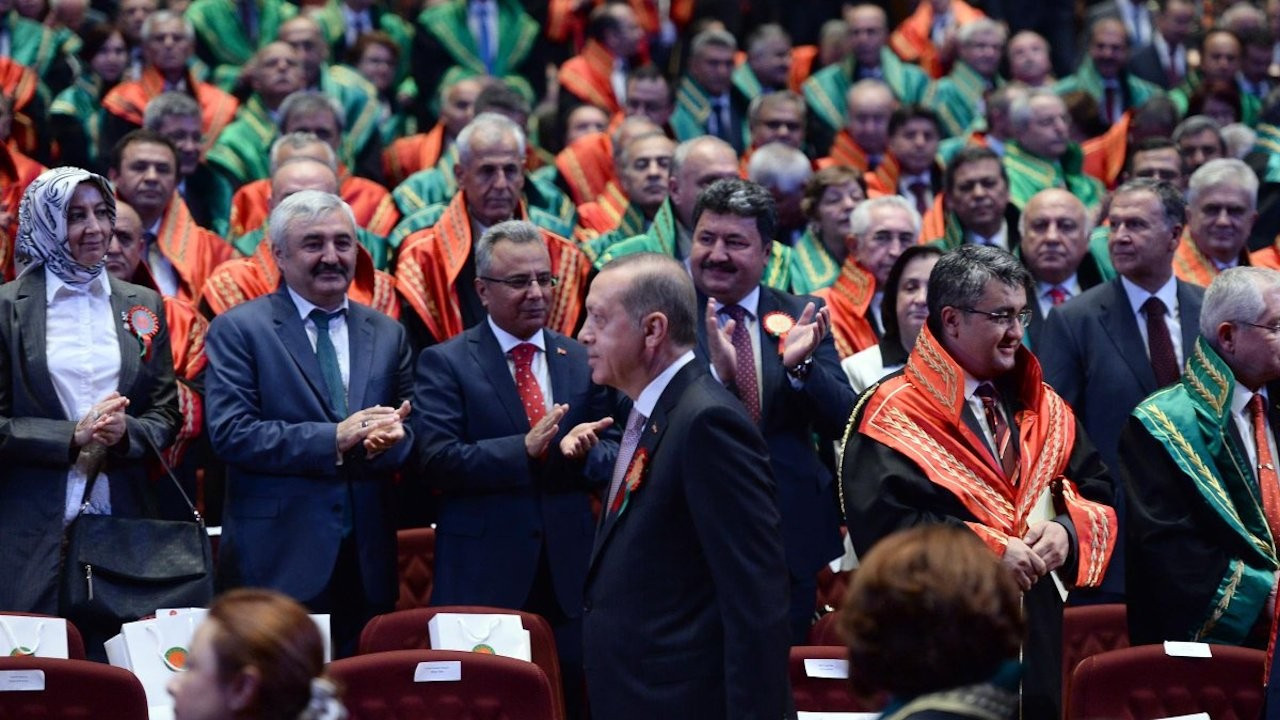 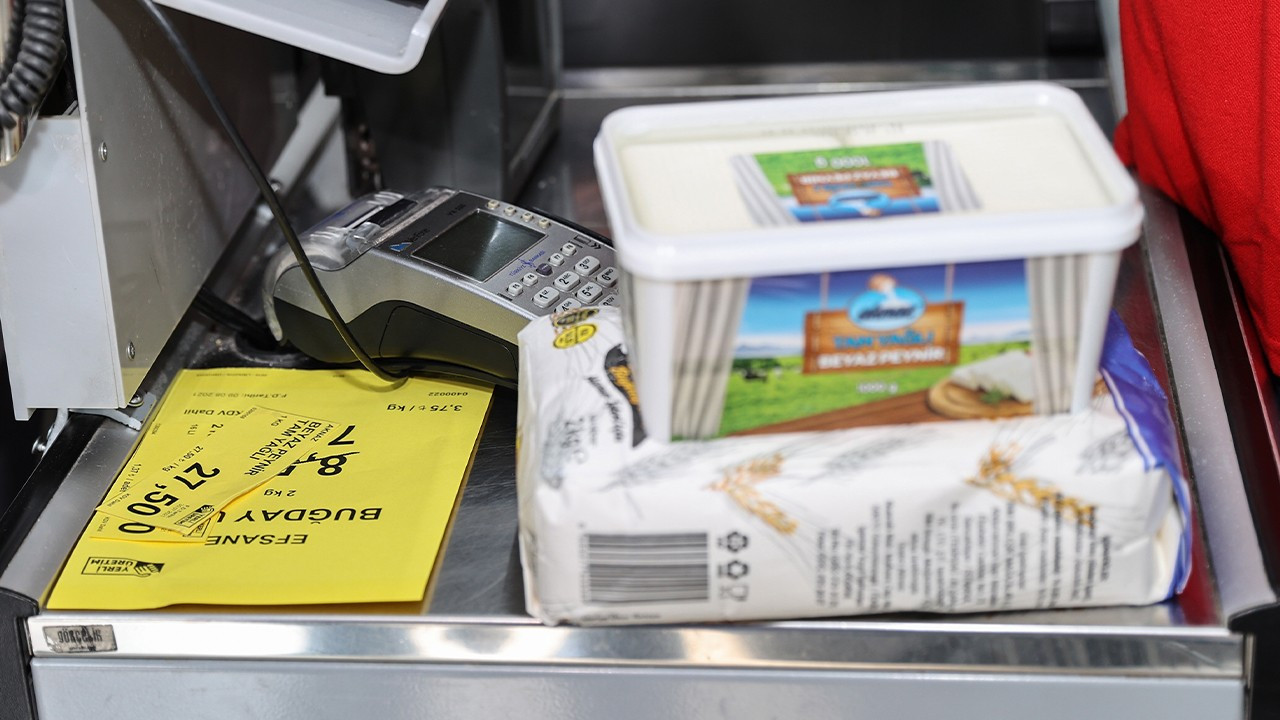