Turkish Health Minister Fahrettin Koca said on March 25 that the country expects to receive a total of 100 million doses of COVID-19 vaccines by the end of May.

In a statement after a meeting with his coronavirus science council, Koca also said that 1.4 million Pfizer-BioNTech jabs have so far arrived in Turkey, and the figure will reach 4.5 million by early April.

He added that an optional deal for another 30 million shots from Pfizer-BioNTech has also been made.

The minister also noted that Turkey has begun initial talks to procure the Sputnik-V vaccine from Russia.

Turkey has until now been using COVID-19 shots developed by China's Sinovac Biotech Ltd and it has carried out 14.13 million inoculations, with 8.18 million people having received a first dose, since Jan. 14 when the nationwide rollout began.

Meanwhile, the country recorded 28,731 new coronavirus cases in the last 24 hours, the Health Ministry data showed on March 25, continuing to rise sharply after measures to curb the pandemic were eased earlier this month. 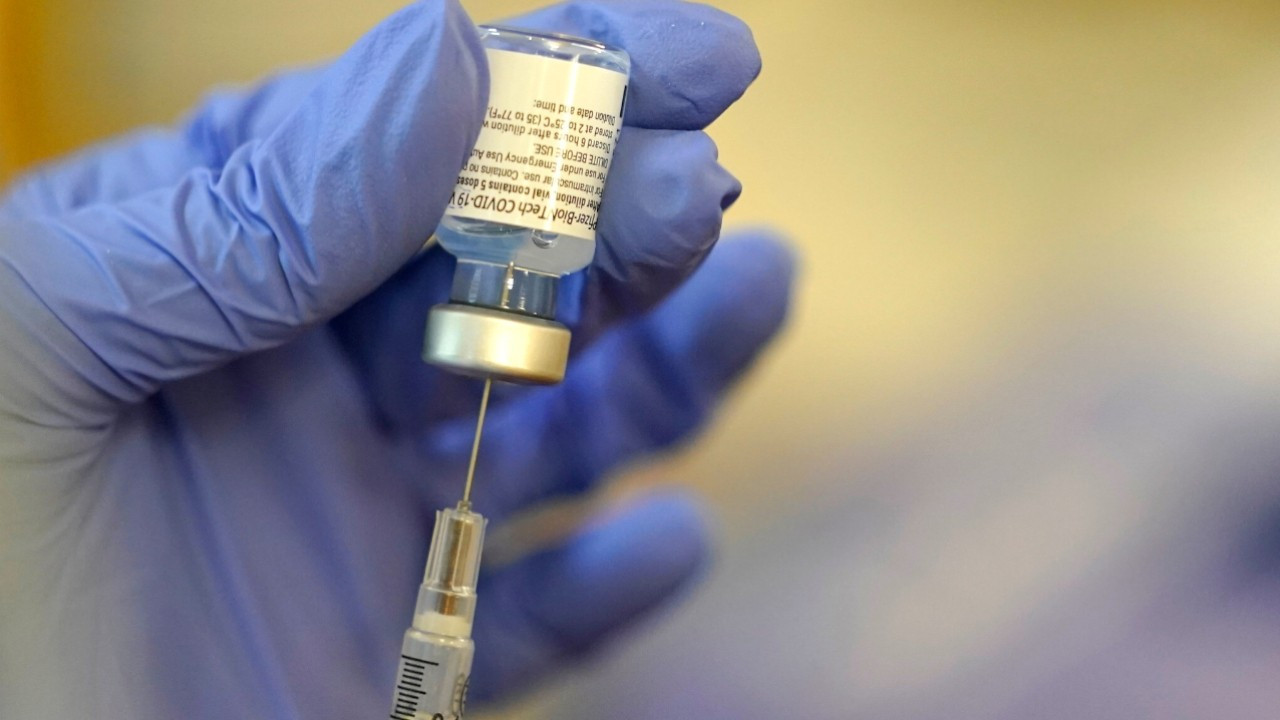 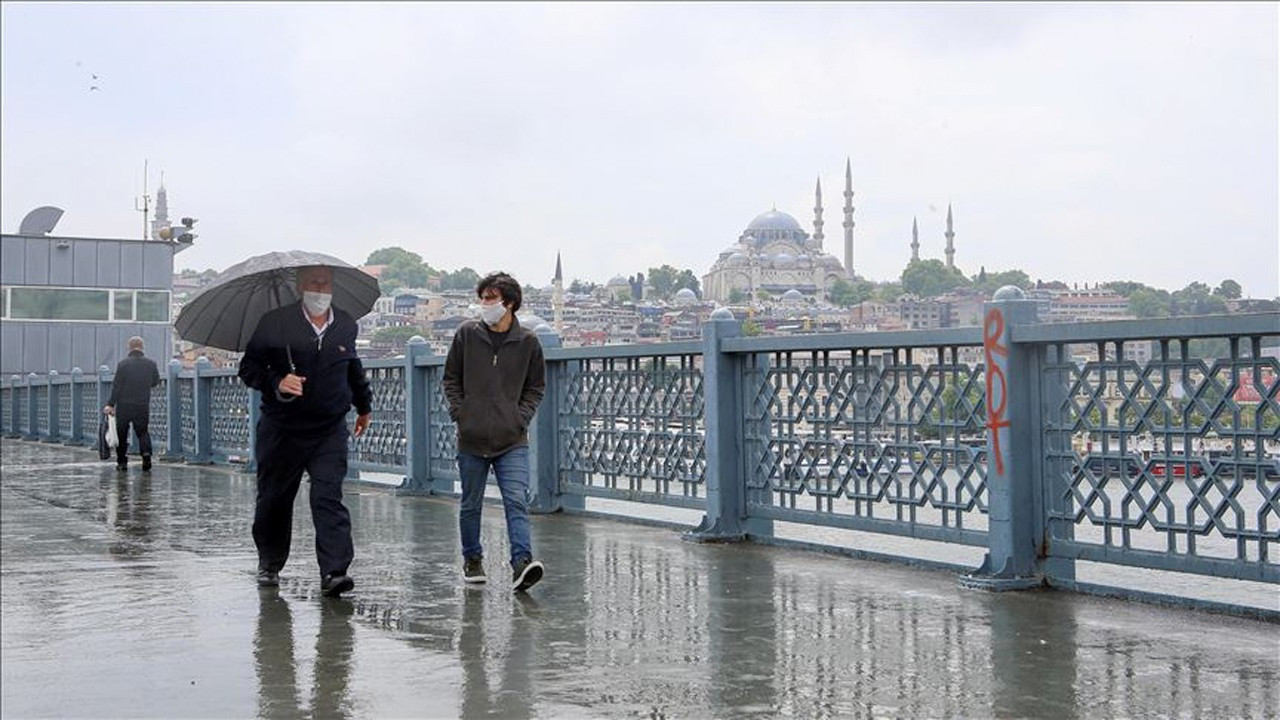