Journalists in Turkey mark May 3 World Press Freedom Day under severe human rights violations and state oppression, the Journalists' Union of Turkey said in a report that surveyed the past year for media liberties.

The TGS analysis inspected reports received by the union between April 2020 and April 2021, as well as media coverage of rights violations against journalists and public information requests to the state.

"Turkish prosecution sentenced journalists to a total of 226 years, eight months and 25 days in prison," the TGS noted, adding that "43 people are imprisoned in Turkey for their news reporting activities."

TGS reported that 57 journalists spent a collective 144 days in police detention in the past year, while six journalists were battered in police custody.

“Membership to an armed organization” and “conducting propaganda for a terrorist organization” were the charges most commonly directed at journalists by the Turkish prosecution, the report revealed.

Turkish prosecution also banned access to 1,411 news stories from 62 different sources in the past year, and ruled for 13 news stories to be removed from the Internet. 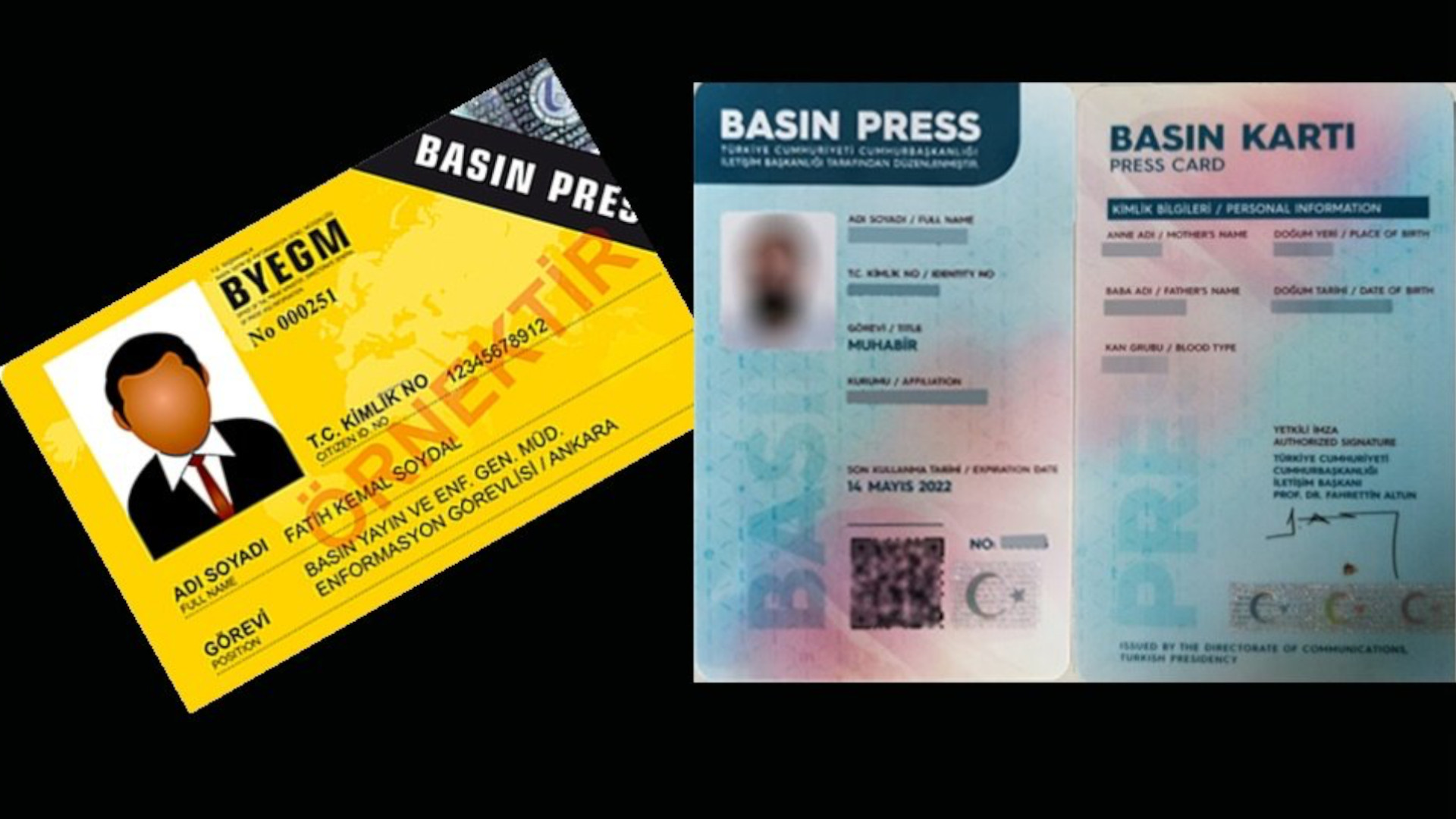