The Council of State, Turkey's top administrative court, has suspended the execution of articles in the 2018 press card regulation, which has made it easier for the government to cancel press cards.

The decision came in response to an appeal by the Progressive Journalists Association (ÇGD) against the press Card regulation, drafted by the Communications Department of the Presidency.

The Council of State said the journalists' press cards cannot be canceled by arbitrary and ambiguous reasons such as “conduct against the public order or national security” and “behaviors that damage the professional dignity of journalism.”

The present form of provisions needs to be amended in a way that does not allow for any arbitrary intervention into the journalists' rights, the Council of State said.

The court said that the regulations do not explicitly state the criteria on which the Presidency bases its decision to grant a press a card or not.

“But, the criteria with regards to the people who will be given a press card need to be concretely put forward; objective criteria need to be determined with the regulation that are the subject of this case,” the Court of Cassation said.

Large numbers of journalists critical of the government in recent years have had their press cards revoked or their applications for renewal denied.

After the dissolution of the Prime Ministry, the issuing of press cards was transferred to the authority of the Presidency in 2018.

A commission established by the Presidency responsible for issuing the cards is composed of journalists from a number of state-run and pro-government outlets and newspapers. 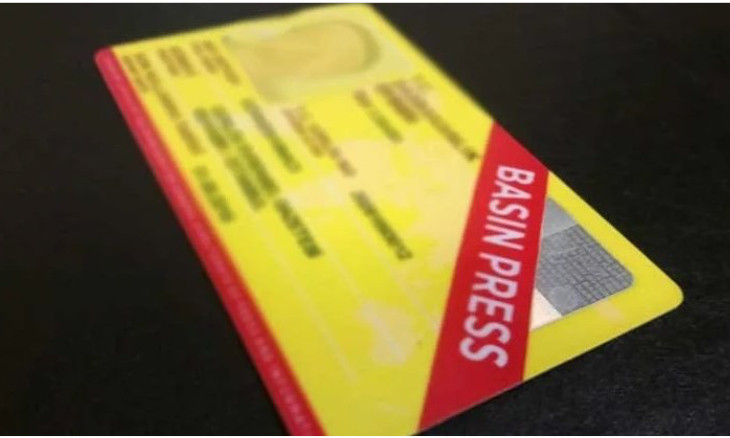 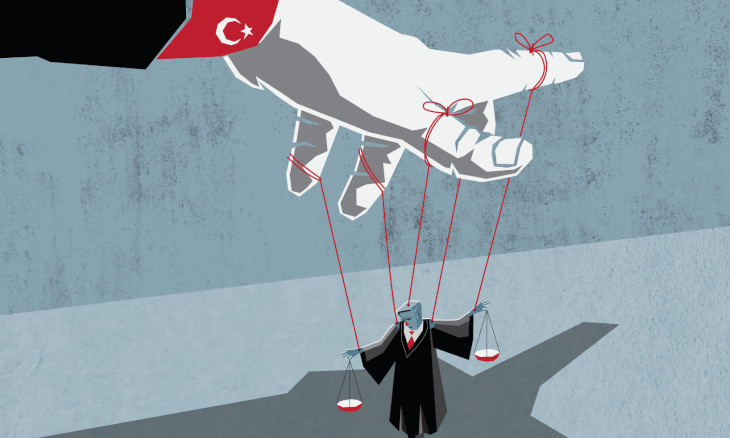