The May International Reserves and FX Liquidity Developments report was released by the Central Bank of the Republic of Turkey. Official reserve assets increased by 4.6 percent from the previous month, reaching 92 billion dollars according to the released data.

The Central Government and the Central Bank's predetermined foreign exchange outflows (liability arising from foreign currency loans, securities, and deposit transactions) with a maturity of one year or less decreased by 13.6 percent from the previous month to 23.4 billion dollars.

Treasury-guaranteed foreign debts due in a year and other liabilities were among the conditional foreign currency outflows (required reserves blocked account in foreign currency and gold, and letters of credit). In comparison to the previous month, the liabilities increased by 0.6 percent to 46 billion dollars. 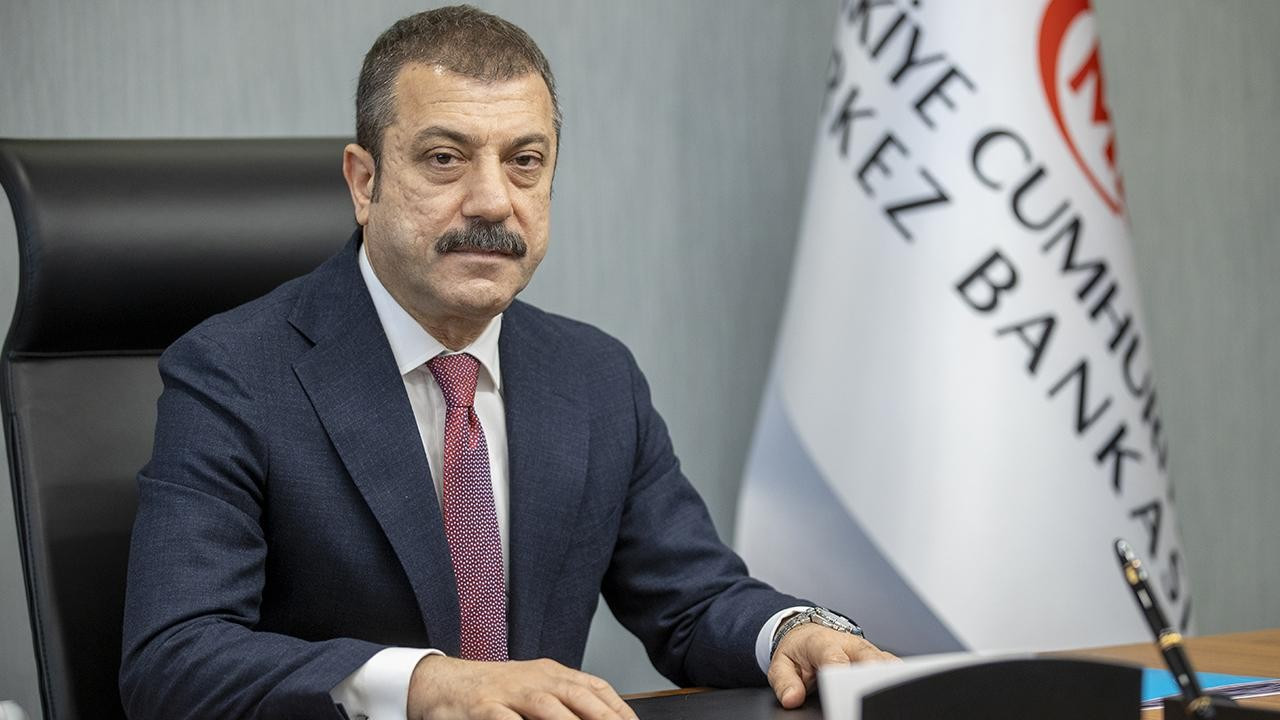 'Turkey in talks with 4 countries for FX swap deals'Economy