Turkey is ready to act as a mediator in Bosnia's crisis and will do what it can to ensure stability, Defence Minister Hulusi Akar said on Dec. 28, amid concerns over separatist moves by Bosnian Serb leader Milorad Dodik.

As part of a visit to Sarajevo this week, Akar met with his Bosnian counterpart, the Bosnian presidency and other officials, according to his ministry.

"We view Bosnia and Herzegovina as a whole. We have done all we can for its unity and stability, and we will continue to do so," Akar told broadcaster CNN Türk after his talks.

"If desired, Turkey can work as a mediator in Bosnia and Herzegovina," Akar said, without elaborating.

In a non-binding motion paving the way for secession from Bosnia, Serb lawmakers earlier this month voted to start pulling their autonomous Serb Republic out of Bosnia's armed forces, tax system, and judiciary.

Bosnia was split into two autonomous regions - the Serb Republic and the Federation, dominated by Bosniaks and Croats - after its 1992-1995 war. The three institutions represent the key pillars of joint security, rule of law and the economic system.

Turkey has said the Serb lawmakers' vote was "wrong, dangerous" and could threaten regional stability. Germany has called on the European Union to sanction Dodik.

Dodik wants to roll back all reforms made after the war and return to the 1995 constitution, under which the state was represented by basic institutions only while all powers belonged to the regions.

Bosnia's opposition leaders warned the moves may lead the Serb Republic into a new war, while some Bosnian Serbs voiced disquiet over Dodik's moves, fearing a relapse into chaos and even conflict as they struggle just to make ends meet. 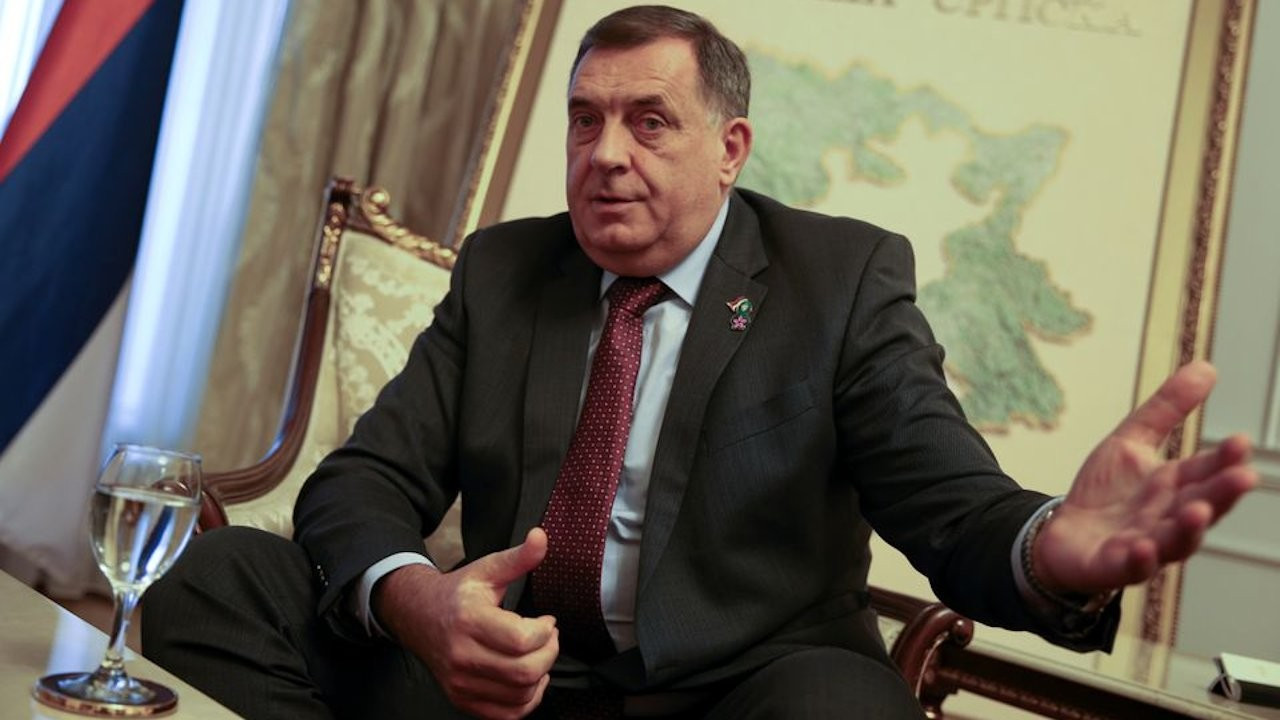 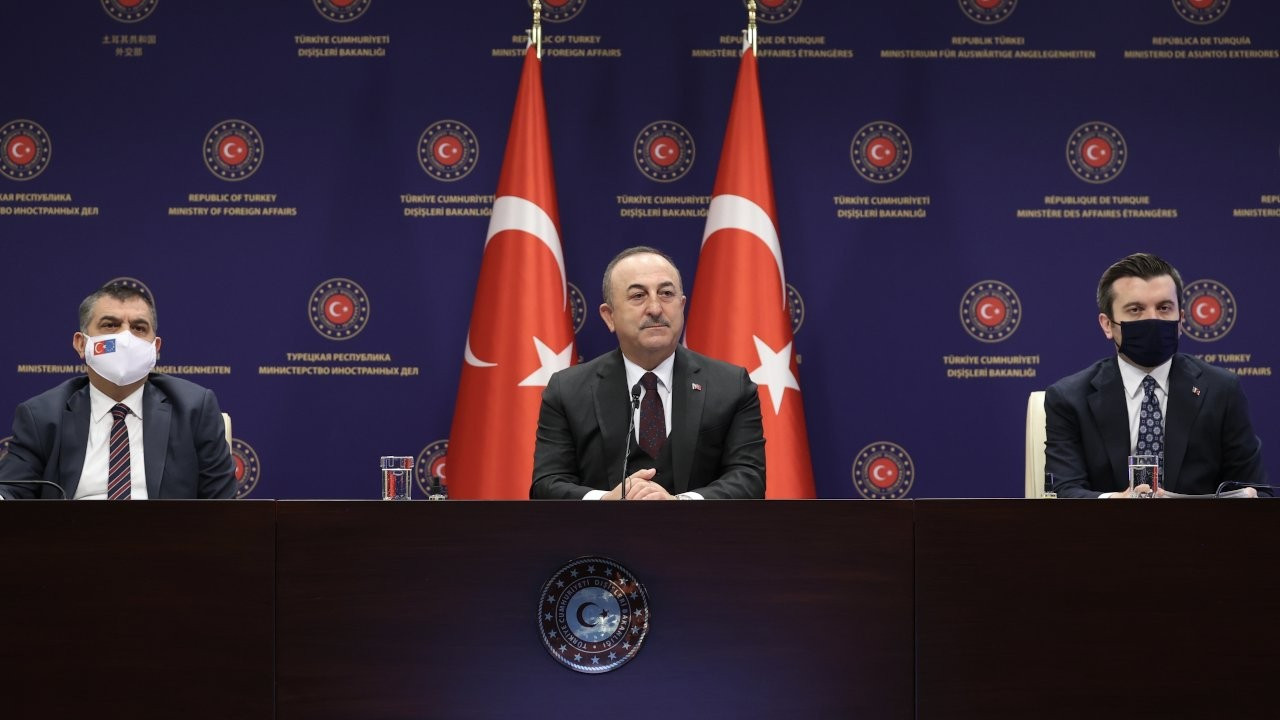 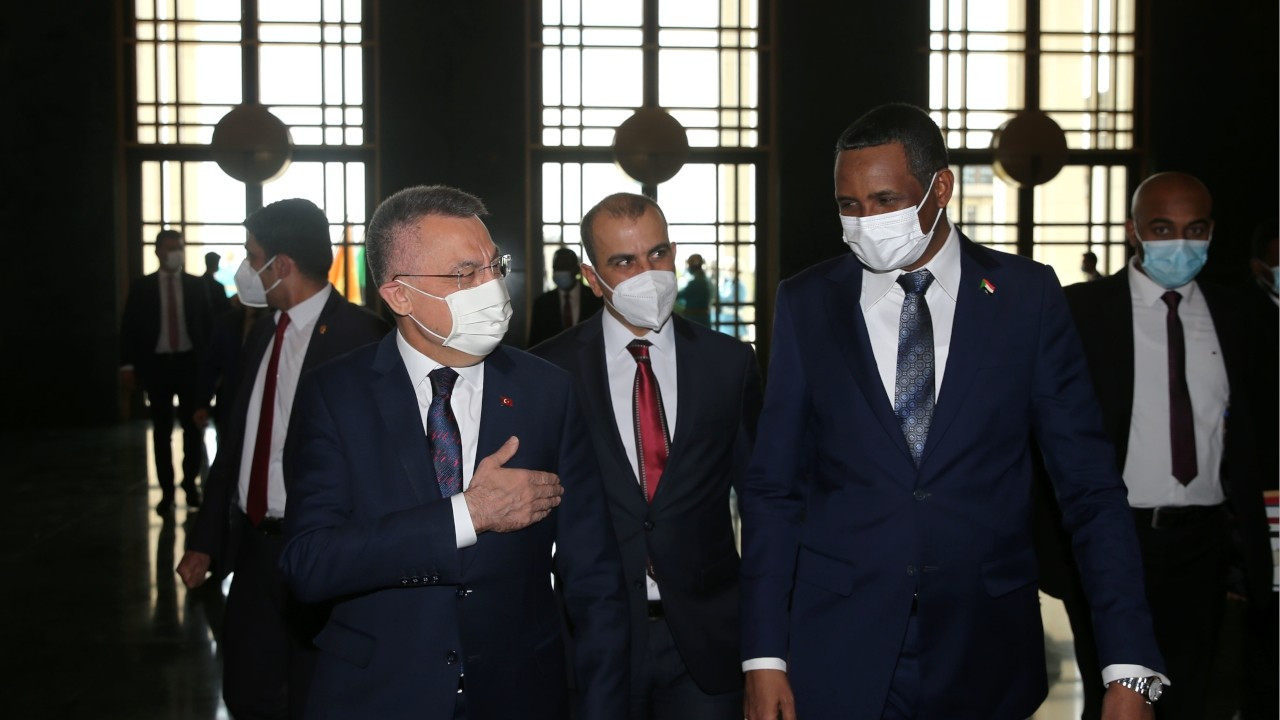