Turkey plans to vaccinate 50 million people against COVID-19 by autumn in order to combat the spread of coronavirus, Health Minister Fahrettin Koca said on March 11, after the number of daily cases surged to their highest level this year.

Turkey, with a population of 83 million, has so far carried out 10.56 million inoculations, putting it in the upper ranks of major countries in terms of the proportion of its population vaccinated so far.

"If we can vaccinate 50 million of our population before autumn as we plan, the pandemic will no longer be a heavy burden for us," Koca said in a live televised statement on the anniversary of the first COVID-19 case recorded in Turkey.

Turkey launched the rollout of COVID-19 shots developed by China's Sinovac Biotech Ltd on Jan. 14. Koca has said it aimed to receive 105 million doses of this vaccine by end-May, enough to vaccinate everyone older than 20 twice.

More than 29,000 people have died in Turkey due to COVID-19, health ministry data shows.

The number of new cases stood at 14,046 on March 11, falling slightly after an earlier surge to the highest levels since end-2020, according to health ministry data.

Koca said on March 10 the recent rise in cases reflected a faster spread of COVID-19 variations, with more than 40,000 people infected by the variant identified in Britain, and much smaller numbers by those identified in South Africa and Brazil. 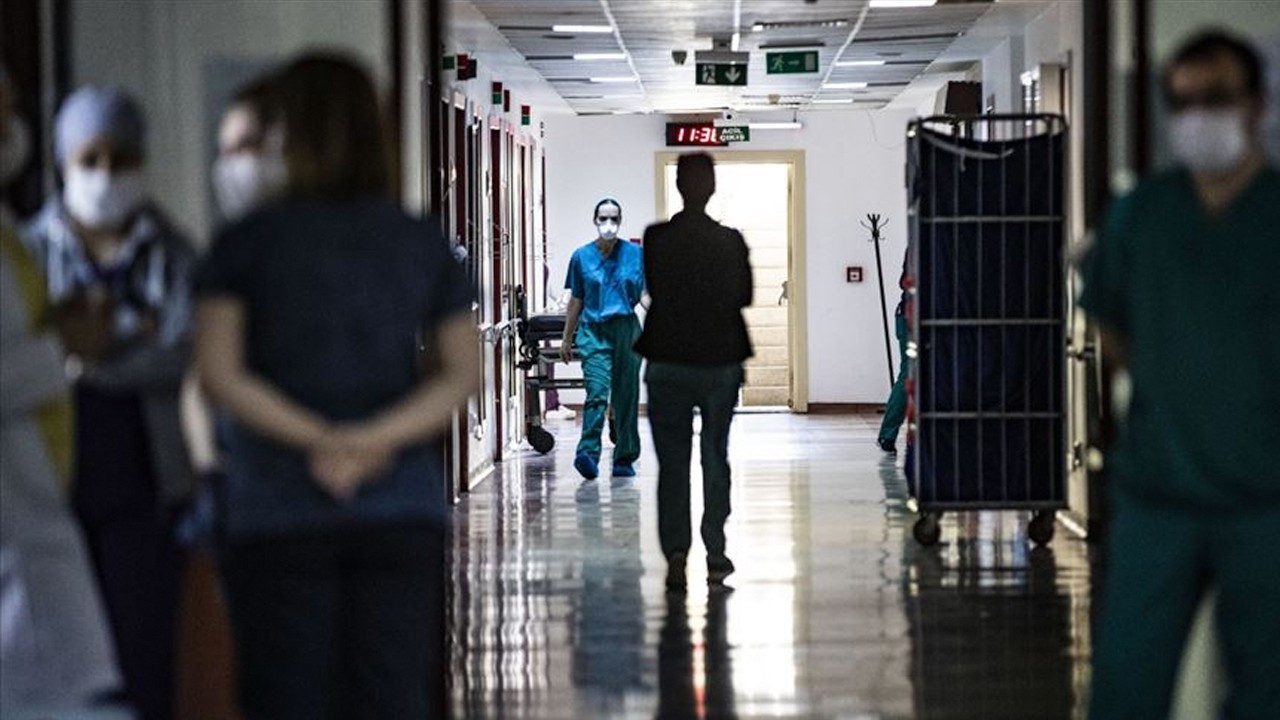 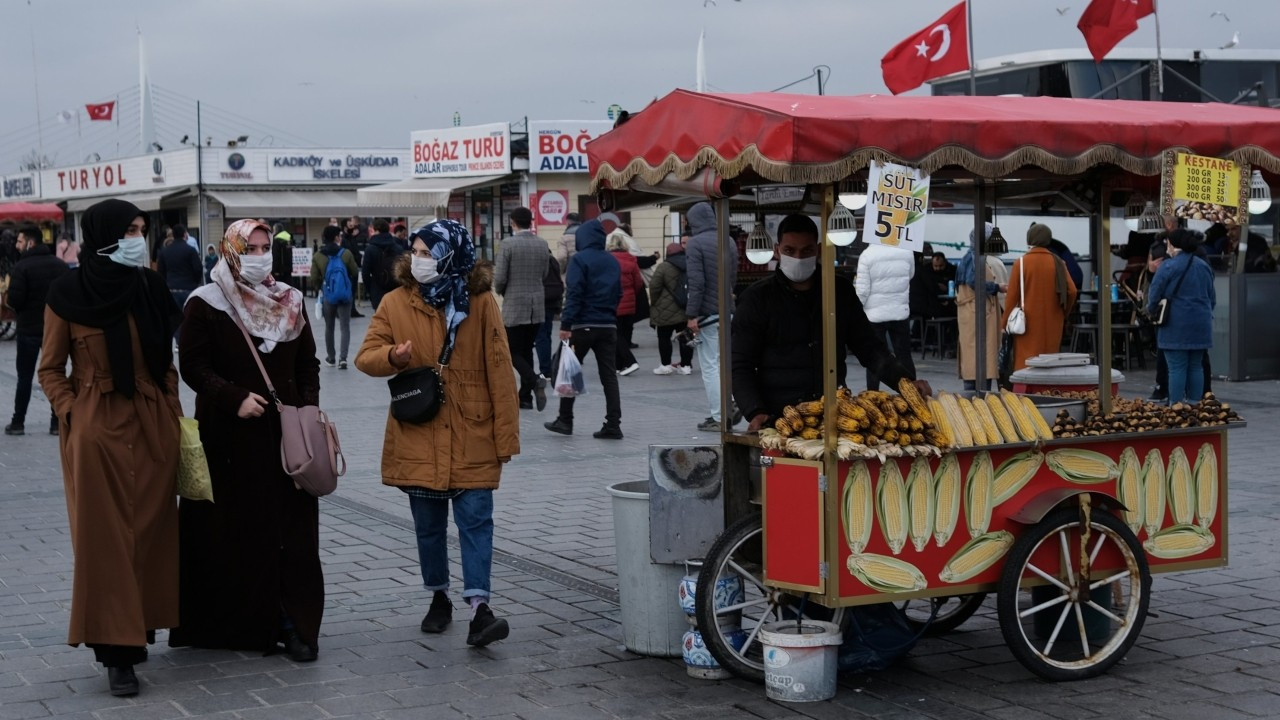