Turkey's Trade Ministry mandated that any LGBT+ pride and rainbow-themed merchandise can only be sold online to consumers over the age of 18, on the grounds that the rainbow pride products could have negative effects on children's growth.

The ministry claimed to have received a large number of complaints that products representing LGBT+ pride and the rainbow-themed products were negatively impacting the development of children.

The Trade Ministry's Advertisement Board consequently decided that the advertisement and sale of said products without the "18+" designation would be considered in violation of 2015 online trade laws that protect children.

"It was ruled that the 18+ designation should be displayed with these products in consideration of children's cognitive, psychological, and social development," a Trade Ministry official told the BBC's Turkish branch.

The ministry official also noted that this ruling "absolutely does not ban the sale of such products."

Turkey's ruling Justice and Development Party (AKP) has a below-average track record with the LGBT+ community, as Istanbul's Pride March has been banned since 2016.

The government also contemplated withdrawing from the Istanbul Convention as opposition has risen in Islamic circles about an amendment of the international document which grants protection to "persons of all genders," an expression that conservative opinion leaders said encouraged non-heterosexual preferences and non-cis genders.

The head of Turkey's Directorate of Religious Affairs (Diyanet) Ali Erbaş has also been slammed for making numerous homophobic statements during his time in office, the highest religious authority in the country. 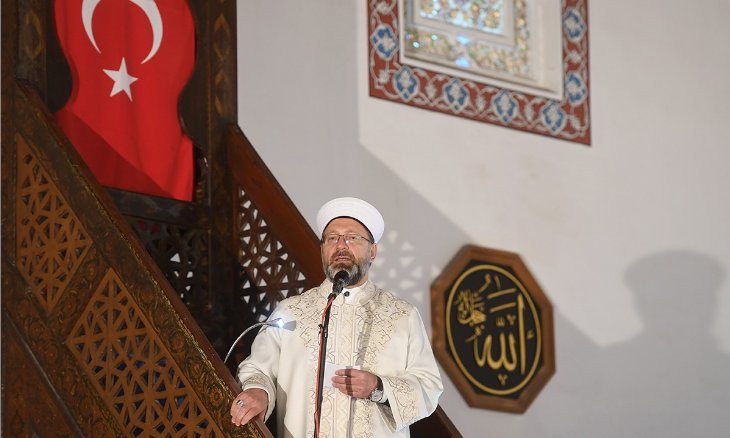 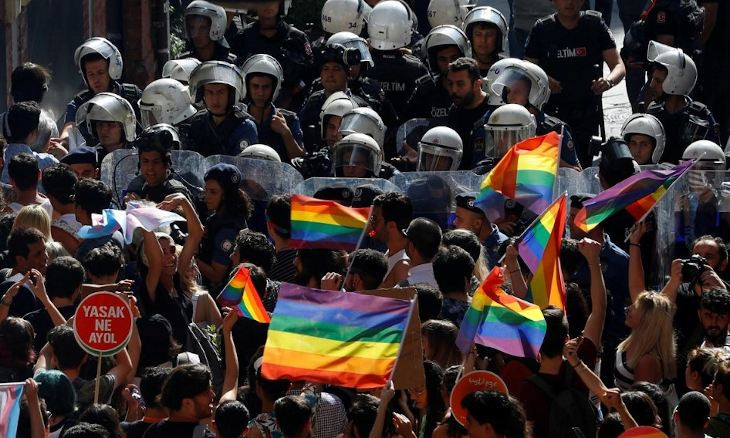