“Doha and Ankara have agreed to jointly operate Kabul International Airport,” along with four other airports in Afghanistan, now under interim Taliban administration, the sources reportedly said, on condition of anonymity.

Earlier this week, a joint committee consisting of Turkish and Qatari officials visited Kabul to discuss the deal with the interim government of the country, as well as the demands and expectations of the Afghan side.

Describing the talks between the sides as "productive and effective,” the sources said "joint technical teams will be formed to negotiate the details of the operations,” which are expected to be concluded in the coming days.

“Over the next week there will be technical meetings between the Turkish-Qatari delegation on the one hand and the (interim) Afghan administration on the other hand regarding operational details,” the sources said.

They added that the Turkish-Qatari delegation would travel from Kabul to Doha, where they would continue the talks.

There was no immediate comment from the Turkish or Qatari officials on the matter.

Flights were suspended at Afghanistan's main international airport in Kabul after the Taliban took over power in August. 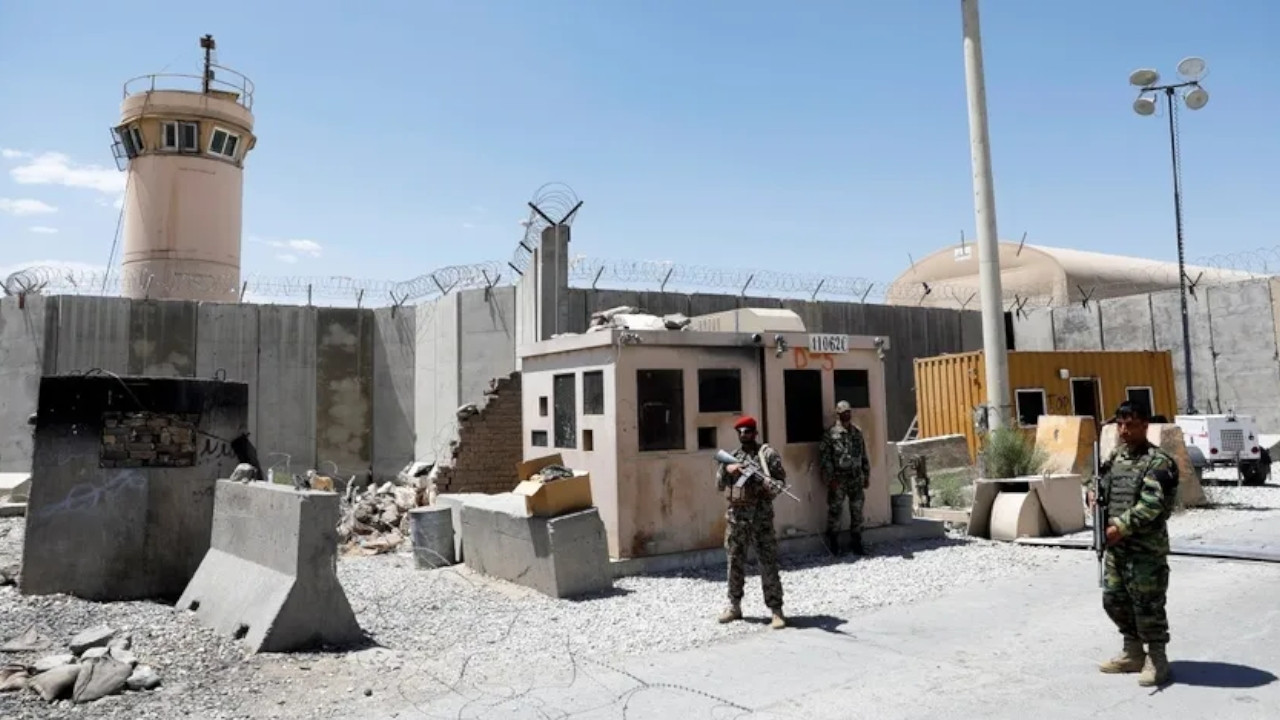 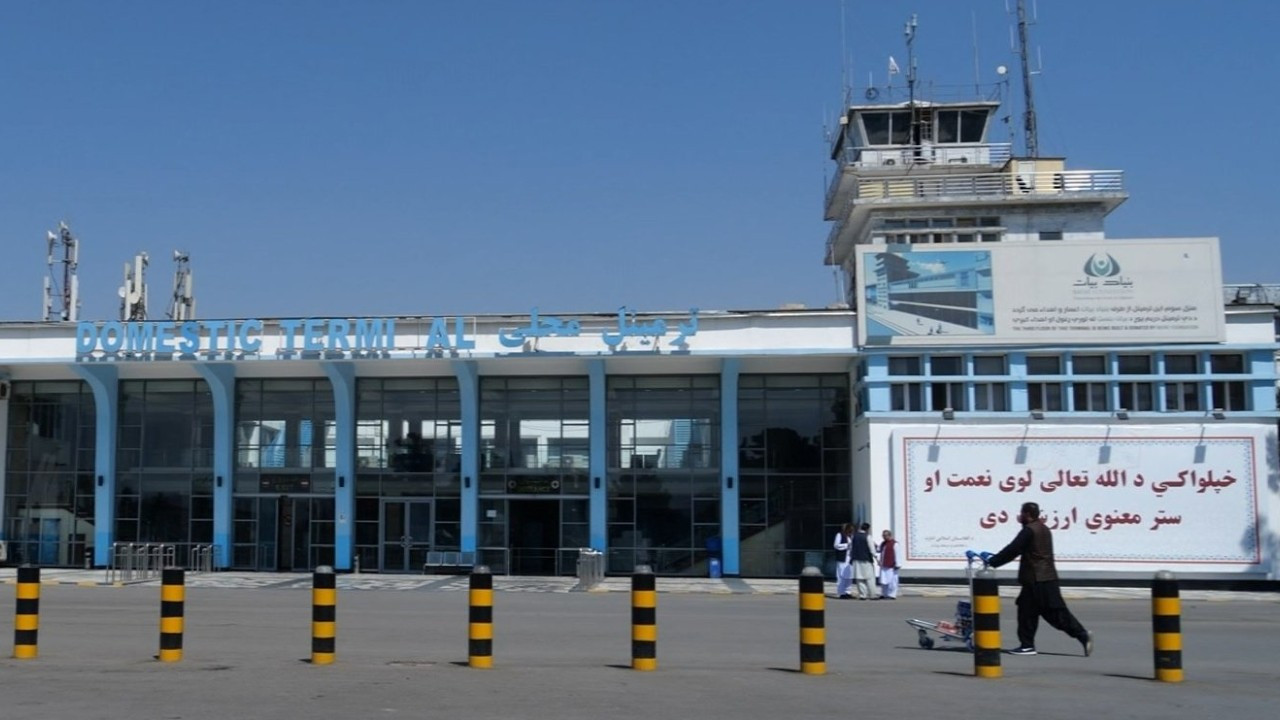 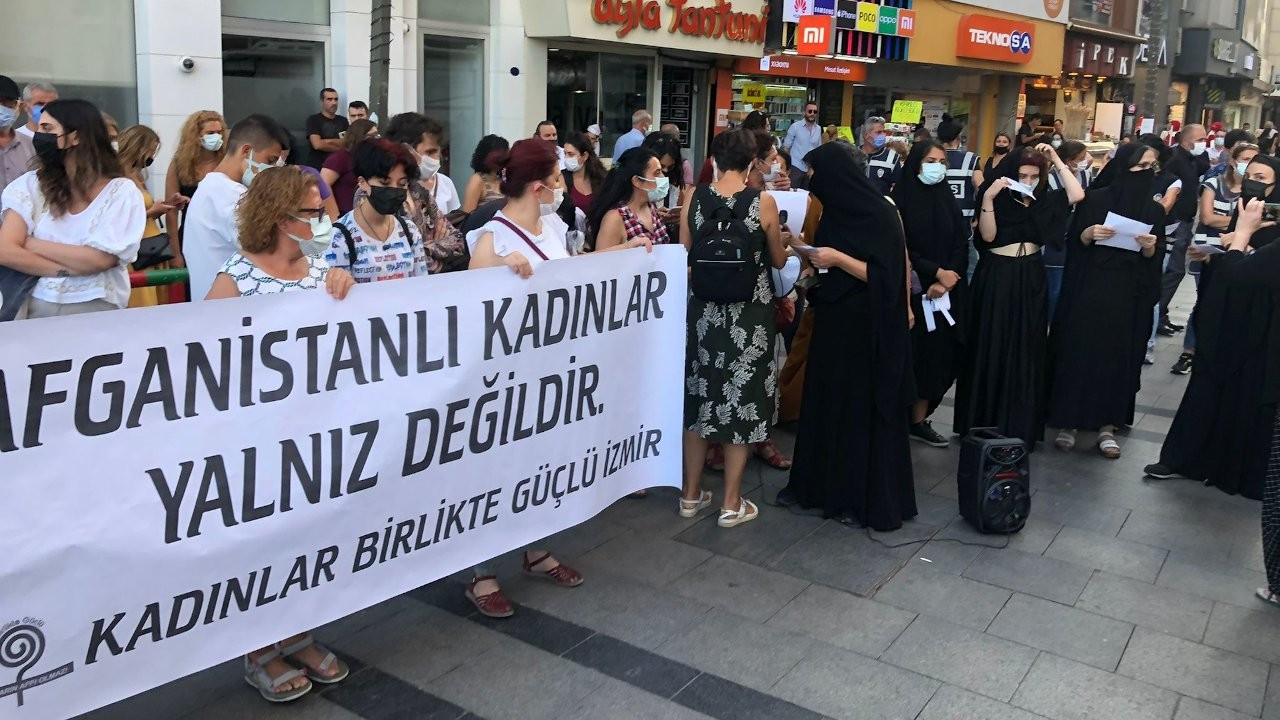 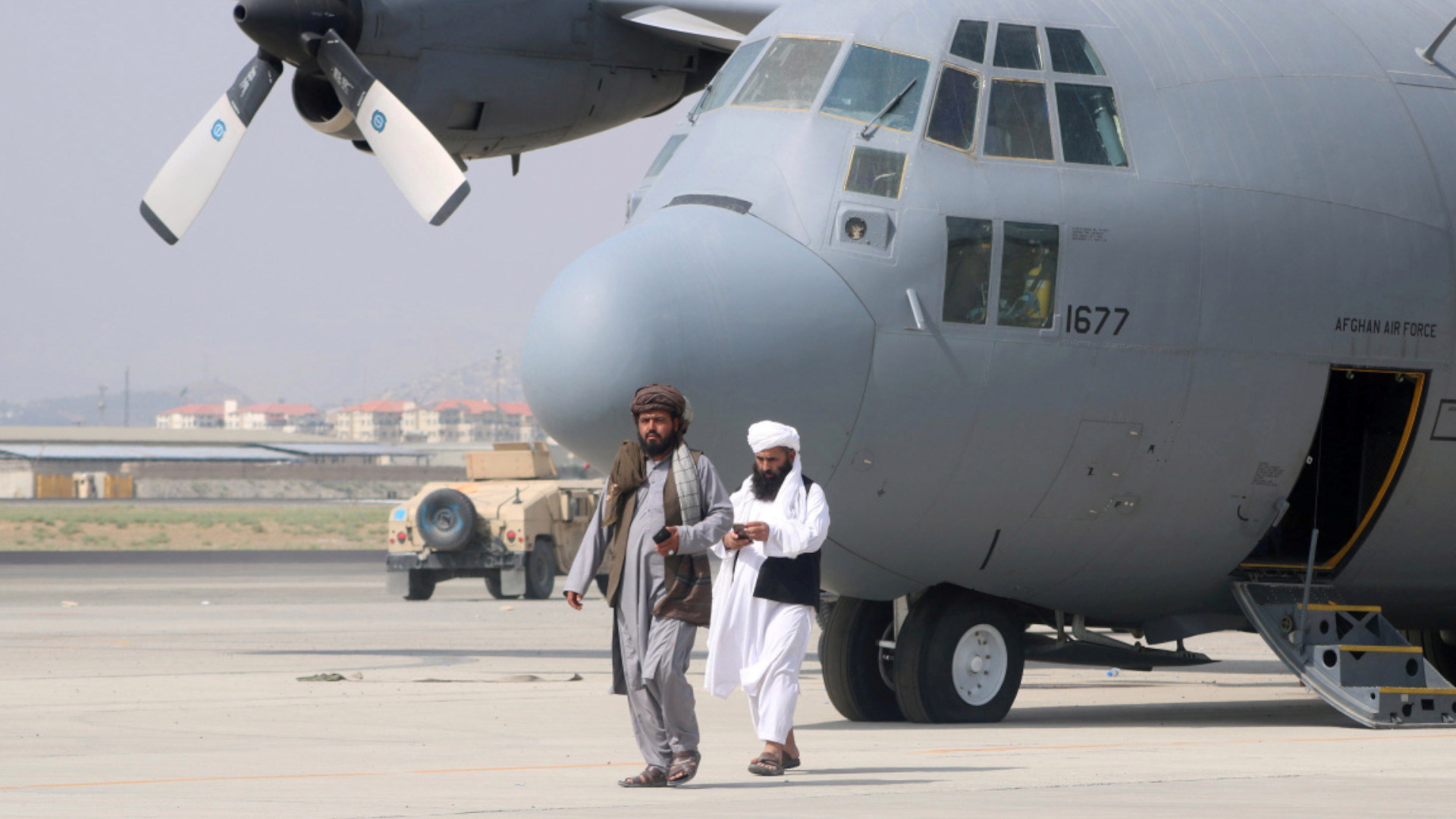