An investigation was launched into a group of women in the Aegean province of İzmir after they protested the Taliban's takeover of Afghanistan.

The women threw black veils to the floor during the protest in August in support of Afghan women, prompting the chief public prosecutor's office in Turkey's northwestern province of Kocaeli to launch an investigation.

Three women were called to testify on the grounds that they incited the public to hatred and enmity and humiliated it.

The probe was launched upon a complaint filed by an individual in Kocaeli.

One of the women who was called to testify told Duvar that they were targeted by certain media outlets after their protest.

"We removed the black veils that we wore symbolically at the end of our protest to draw attention to the Taliban's policies against women. We were targeted by various media outlets, which claimed that we burned or tore the veils. Videos from the protest clearly show that this didn't happen," she said.

"We will continue to stand with Afghan women against the Taliban no matter what happens," she added.

One of the media outlets that targeted the women was Islamist fundamentalist daily Yeni Akit, which claimed that the women didn't have a problem with the Taliban, but they were against Islam. 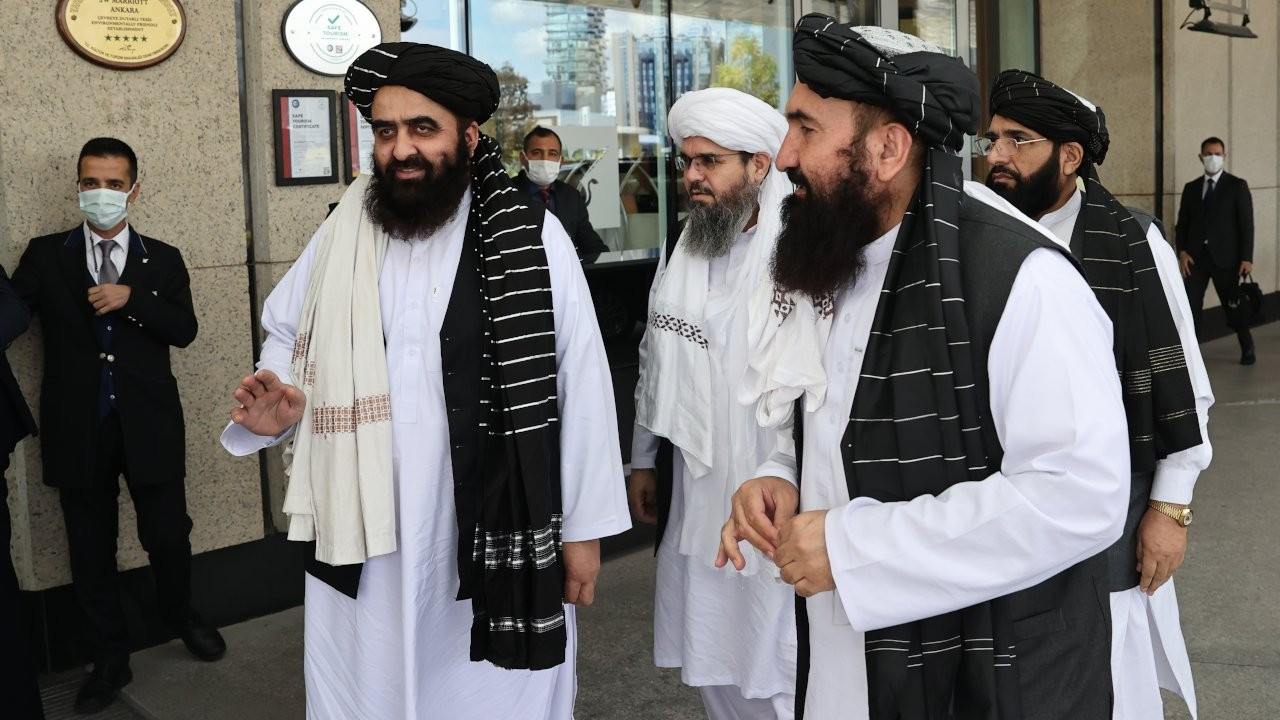 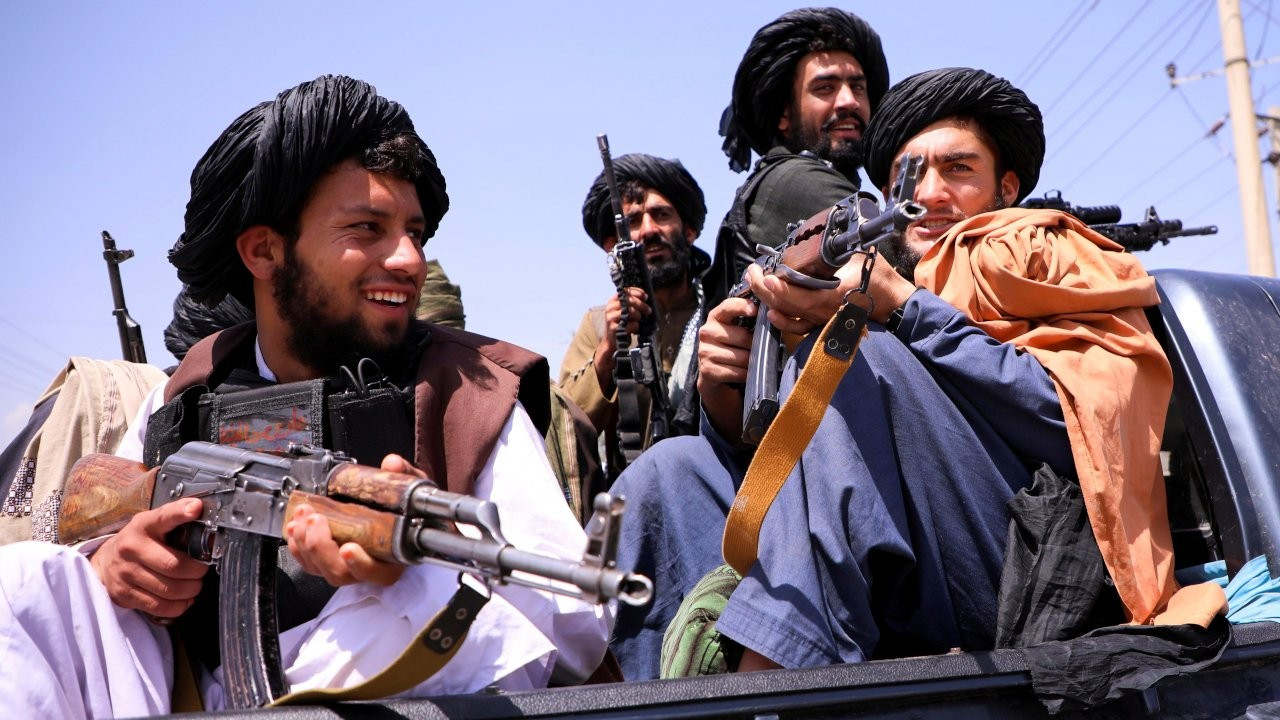