Twitter saw a surge in demands over the course of last year from governments around the world to take down content posted by journalists and news outlets.

The company said on July 14 that it recorded a 26 percent increase in requests from global governments to remove content on the social media platform from verified journalists and news outlets in the second half of 2020 compared to the first half.

In total, the Turkish government presented 49,500 legal petitions to Twitter for content removal since January 2014, some 34.5 percent of which the social media platform complied with.

Ankara asked for the removal of content created by some 107,200 accounts, and claimed that 15,800 accounts were in violation of the terms and conditions of the platform.

The past nine years saw 5,336 information requests submitted by Turkey, the report said, but that Twitter didn't comply with any of said petitions.

The company said it globally received over 14,500 requests for information from July 1 to Dec. 31, and it produced some or all of the information in response to 30% of the requests.

Such requests can come from governments or other entities asking for the identities of people tweeting under pseudonyms.

Twitter also received more than 38,500 legal demands to take down various content, down 9% from the first half of 2020. It complied with 29% of the demands.

Twitter announced in March that it would establish a legal entity in Turkey in order to continue operating in the country, which passed a controversial social media law in 2020.

Under the law, social media companies that have more than 1 million users are required to designate an official representative in Turkey, who must answer requests to take down content that violates privacy within 48 hours.

If the social media companies refuse to comply, they could face fines, advertising bans, and eventually bandwidth reductions that could make the platforms unusable. 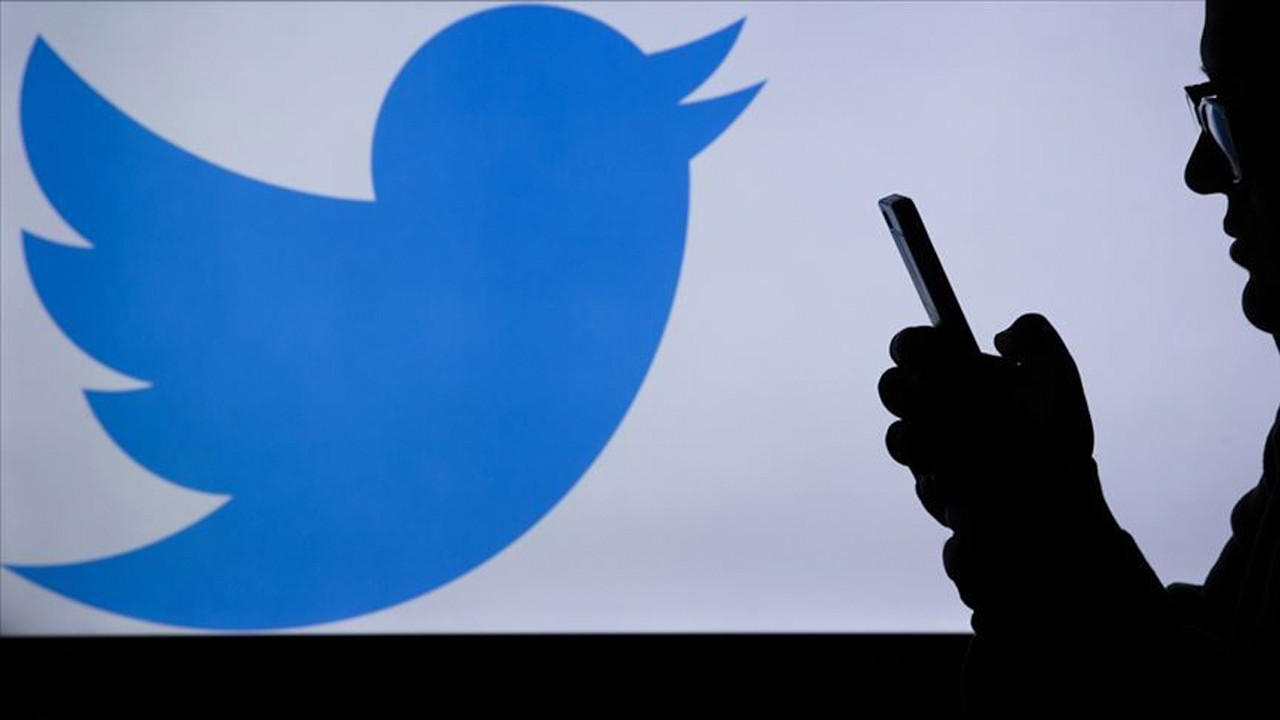