Social media platform Twitter will expand its labeling system of government officials' accounts, as well as any affiliates of the government, to Turkey in an attempt to combat "state-linked information operations," the company said in a Feb. 16 statement.

"We will expand these labels to accounts from Group of Seven (G7) countries, and to a majority of countries that Twitter has attributed state-linked information operations to," the company said in the statement, listing Turkey among said counties.

Twitter will label the accounts of government heads of these countries, along with institutional entities, ambassadors, official spokespeople, and key diplomatic leaders.

"We’re also updating the label text to add more specificity to the government account labels by differentiating between individuals and institutions, and expanding labels to the personal accounts of heads of state to give people on Twitter additional context."

Twitter had disclosed in June that they detected some 7,340 accounts "being used to amplify political narratives favorable to the [ruling] AK Parti, and demonstrated strong support for President Erdogan." 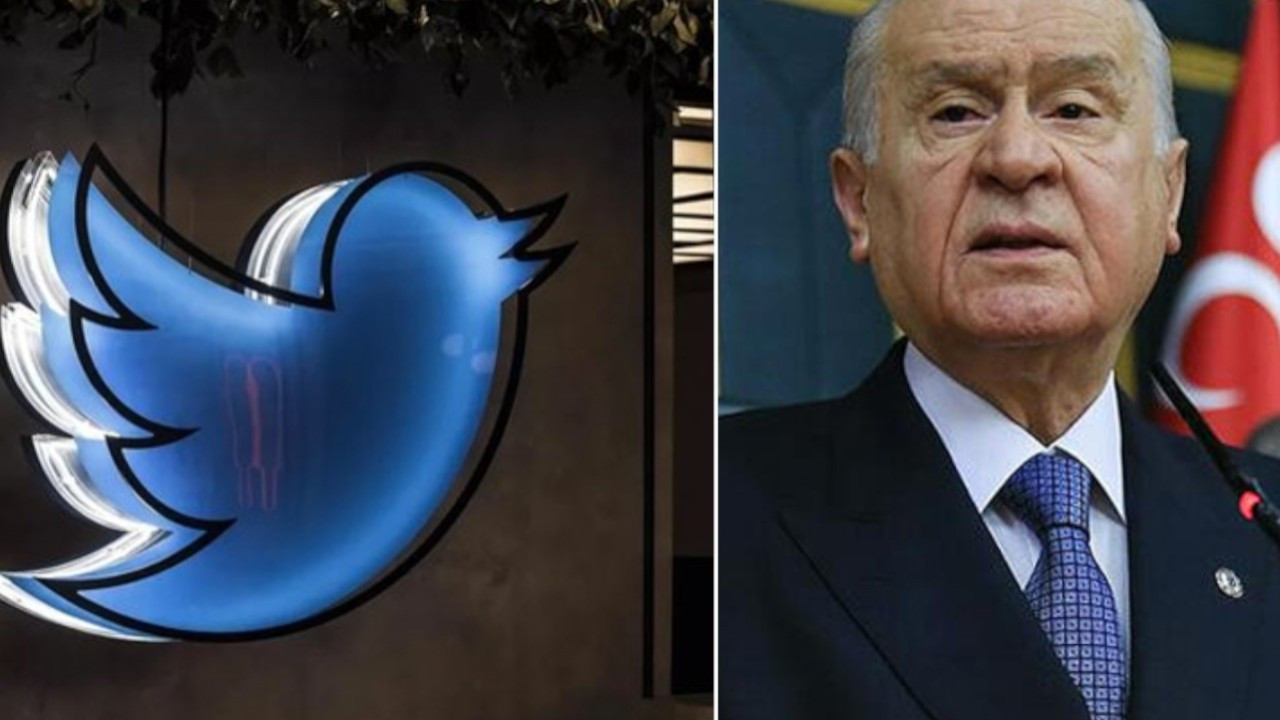 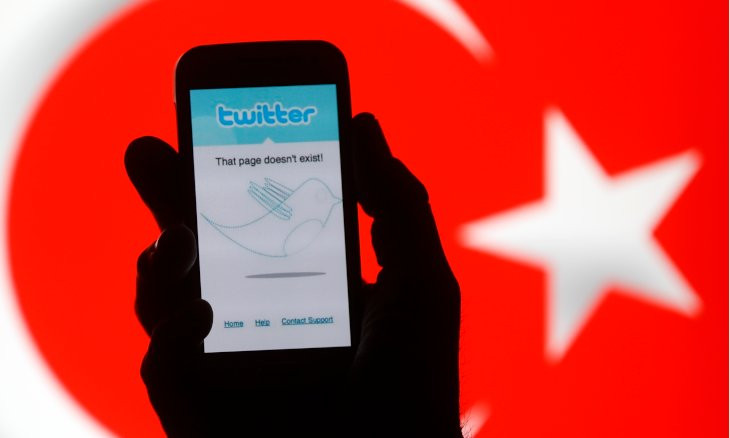