The report, made up of analyses of responses polled by research company Gallup globally, ranked Turkey in 104th place last year.

Turkey experienced its worst inflation rate in the last two decades, as its annual inflation jumped to a record-high of 54.4 percent, in February this year, which followed a year marked by a currency crash.

The list was compiled based on criteria including per capita income, freedom, health, social support, corruption, education and purchasing power.

While Finland took first place in the list, Afghanistan – which saw the Taliban take over power in August last year 20 years after being ousted by a U.S.-led military coalition – ranked the least happy in the list. 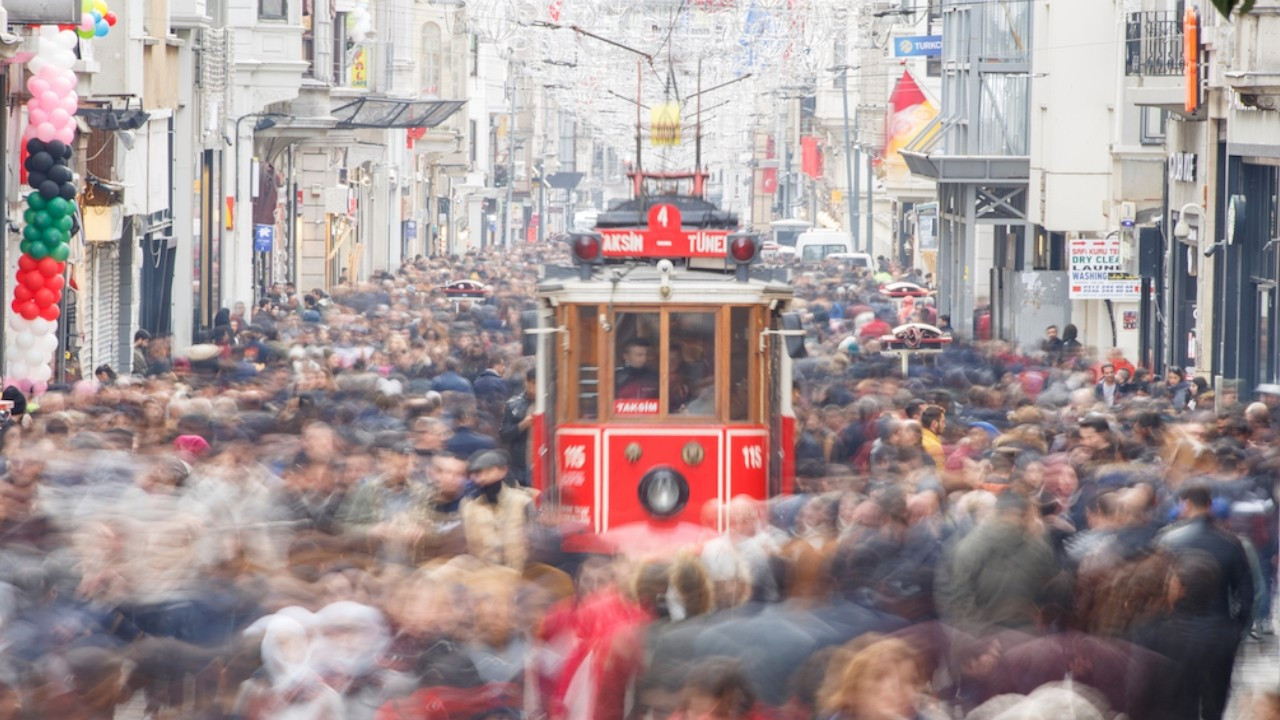 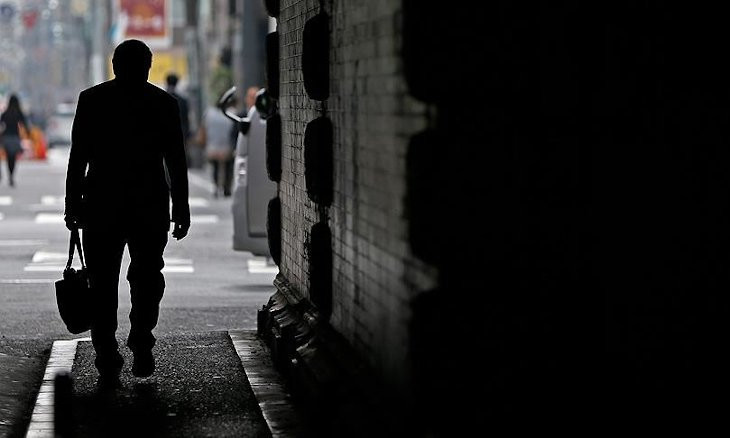 Percentage of happy people in Turkey falls to 59 from 89 in nine years, poll showsDomestic 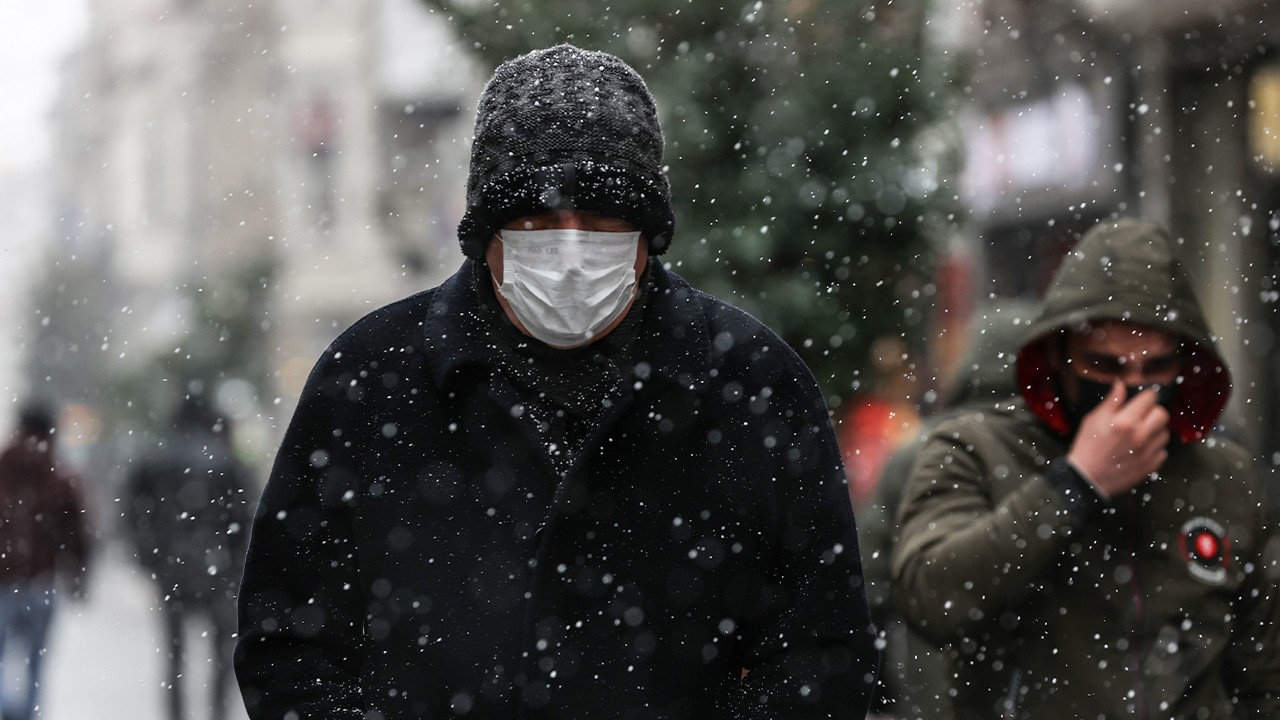