Turkish Interior Minister Süleyman Soylu defended President Recep Tayyip Erdoğan's withdrawal of Turkey from the Istanbul Convention, saying that the government can sign and pull out from any convention it feels like.

Germany, France and the European Union responded with dismay - marking the second time in four days Europe's leaders have criticized Ankara over rights issues after a Turkish prosecutor moved to close down a pro-Kurdish political party.

The United Nations human rights office also called on Turkey on March 23 to reverse its decision to withdraw.

"We've been faced with unjust accusations. We are a sovereign state. We can sign under whatever convention we want and withdraw from whichever we want," Soylu said on March 23, mere three days after the president's midnight decree.

The minister said that "the world didn't end" when Poland recently withdrew from the convention because they "objected to lesbian, gay, trans, all that."

Besides, Soylu said, the femicide numbers in Turkey are available, which he has previously reported to be 3.8 women per every one million, data that contradicts those offered by non-governmental sources.

According to the We Will Stop Femicides Platform, 28 women were murdered in Turkey in February, and another 12 died under suspicious conditions, equating to at least one femicide per day.

'Which part of the convention are you opposing?'

Meanwhile, main opposition Republican People's Party (CHP) leader Kemal Kılıçdaroğlu protested the president's decree by noting that the Istanbul Convention aims to prevent domestic violence, and questioning what the president could oppose about that principle.

"Now I ask, in the presence of all women, what about this do you oppose?"

The convention was signed with great enthusiasm by the ruling Justice and Development Party (AKP) back in 2011, the CHP leader added.

"It was accepted unanimously. Everybody said that this success belongs to all of Turkey. One individual dismissed the convention at midnight. According to what? According to the law or morals?"

The AKP officially declared that the motivation behind the withdrawal was to prevent it from "encouraging homosexuality," an argument made by critics of the document who say that protecting the rights of "all genders" equates to the glorification of LGBTI+ identities, a minority that's been highly antagonized by Ankara in recent months.

"We wake up one morning and he says that he dismissed a convention that parliament passed unanimously. Who did you consult with, which women did you ask? Do you know the violence these women suffer from?"

The CHP chair also noted that awareness about the contents of the convention is low among the public, since the government's homophobic rhetoric has taken over the majority of the mainstream media.

'The gov't can say what it wants, we know that Istanbul Convention saves lives'

"The government can continue to stand idly by as they watch abuse, rape and death. The İYİ Party stands with the people without any 'but's. The government can say what it wants, we know that the Istanbul Convention saves lives," Akşener said.

The government must protect women, children and the family, Akşener noted, adding that this is precisely what the Istanbul Convention was created for but that the government compromised these people's safety for votes.

Erdoğan’s politics feed off of chaos, hatred and conflict, Akşener said, and that the withdrawal decision is part of this tactic. 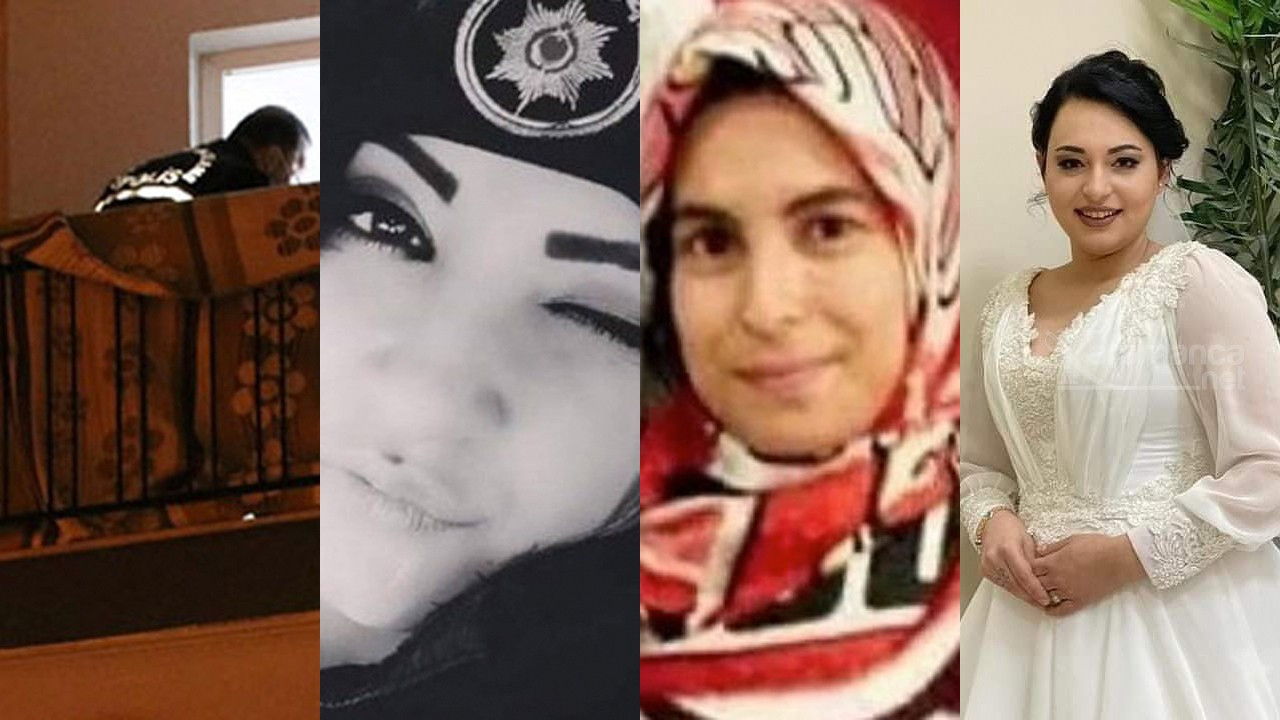