Future Party leader and former prime minister Ahmet Davutoğlu has said that Turkey should respect Syria if its government decides to adopt a federal system for Kurds.

Davutoğlu, who was the prime minister between 2014 and 2016, said that there shouldn't be any security threats against Turkey in order for Ankara to respect Syria's move.

"Syrians are to decide what the system in Syria will be," he told Rudaw on Sept. 14, noting that Syria's territorial integrity must also be preserved.

"Turkey's only condition would be that there are no threats against it coming from the Syrian side," he added.

According to Davutoğlu, all ethnicities and parties should decide on the future of the country together.

"We can't impose anything and we shouldn't. However, Syria's territorial integrity must not be harmed. If that happens, great suffering would take place," he said, adding that the initial step would be to agree on a transitional period.

"They should rebuild Syria together with a constitution," he noted.

The former PM said that Kurds and the Kurdistan Workers' Party (PKK) are not the same and that no region should be controlled by the PKK.

Davutoğlu, who founded the Future Party in 2019 after resigning from the ruling Justice and Development Party (AKP), is seen as one of the main politicians responsible for the destruction in Kurdish-majority cities following the June 7, 2015 general elections. Davutoğlu must reveal the secrets of 2015World 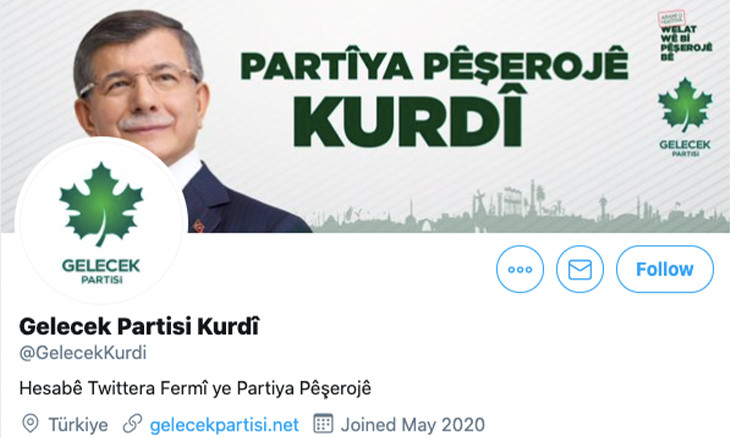 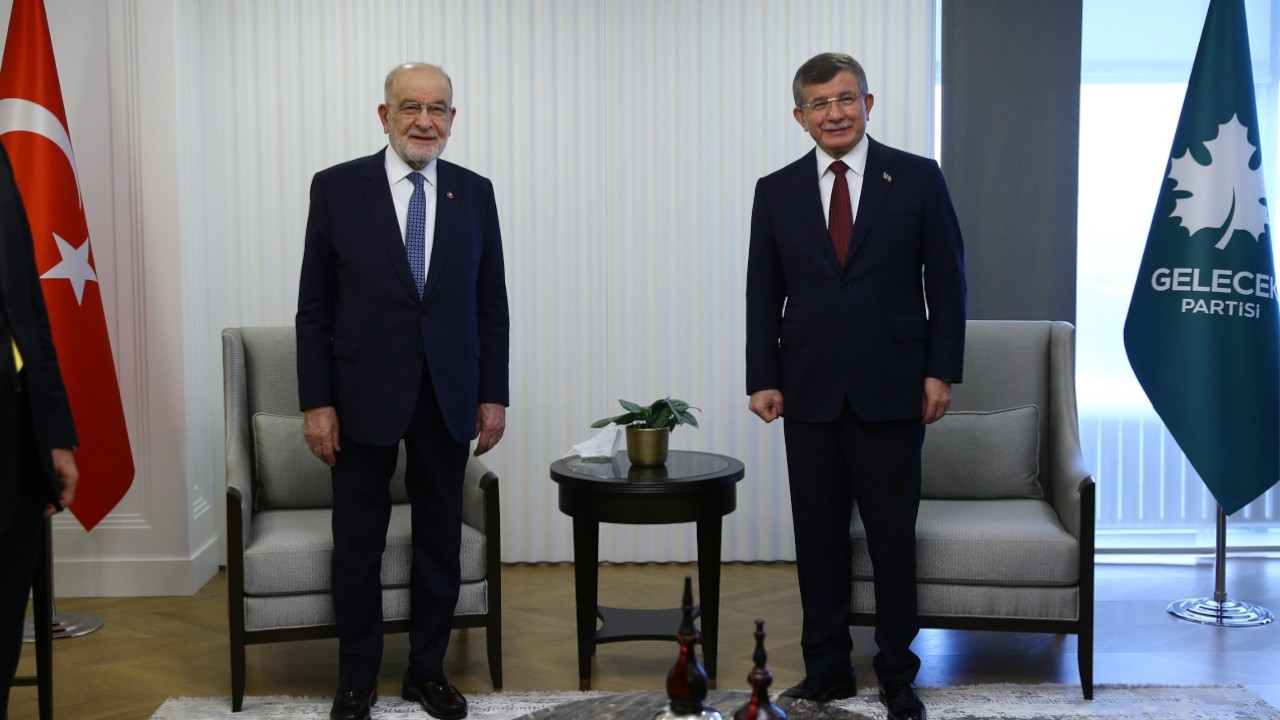