Turkey has started paying for some its natural gas from Russia in roubles, Turkish Energy Minister Fatih Dönmez said on Nov. 8.

In an interview with broadcaster TRT Haber, Dönmez said that in the coming months the share of local currency payments in energy trade with Russia would increase.

Russia, hit by Western sanctions over its invasion of Ukraine, is increasingly asking buyers of its energy to pay in roubles to help bolster its currency. Most international energy deals are settled in U.S. dollars or euros.

Turkey is also trying to boost trade using the lira, which has been hammered by unorthodox monetary policies.

When asked about Russian President Vladimir Putin's proposal for a natural gas hub in Turkey, Dönmez said Ankara would layout a roadmap by the end of this year and may hold a conference for suppliers and buyers.

"We could organise an international gas conference, perhaps in January or February, to bring together gas suppliers and importer countries to take their opinion, we will proceed according to that," Dönmez said.

Last month, Putin proposed Turkey as a base for gas supplies as an alternative route after the Nord Stream pipelines under the Baltic Sea were damaged by blasts. Turkish President Recep Tayyip Erdoğan said he agreed with the idea.

The European Union, which previously relied on Russia for about 40% of its gas needs, is seeking to wean itself off Russian energy following the invasion of Ukraine in February. 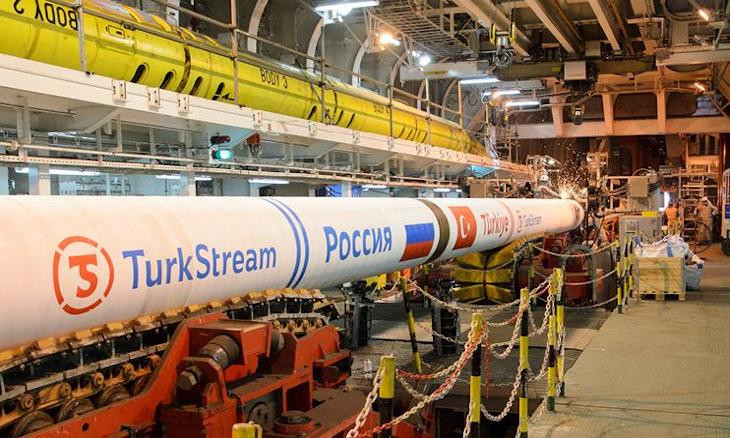 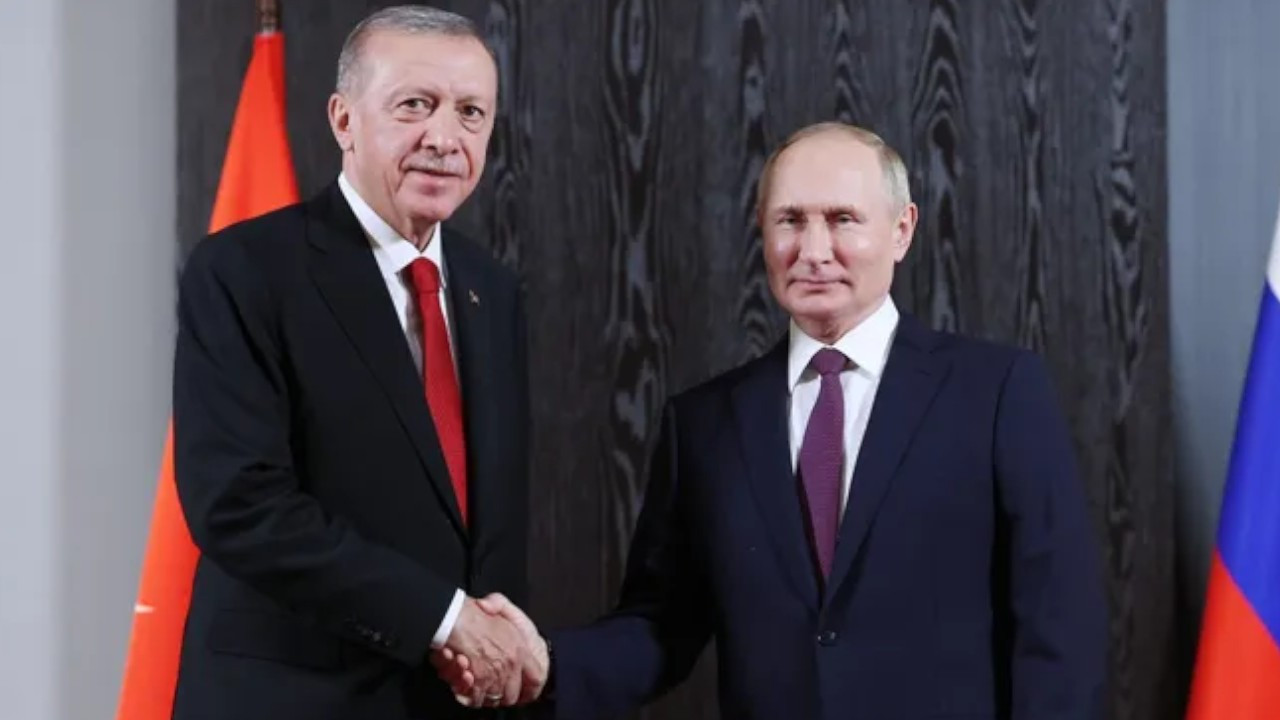 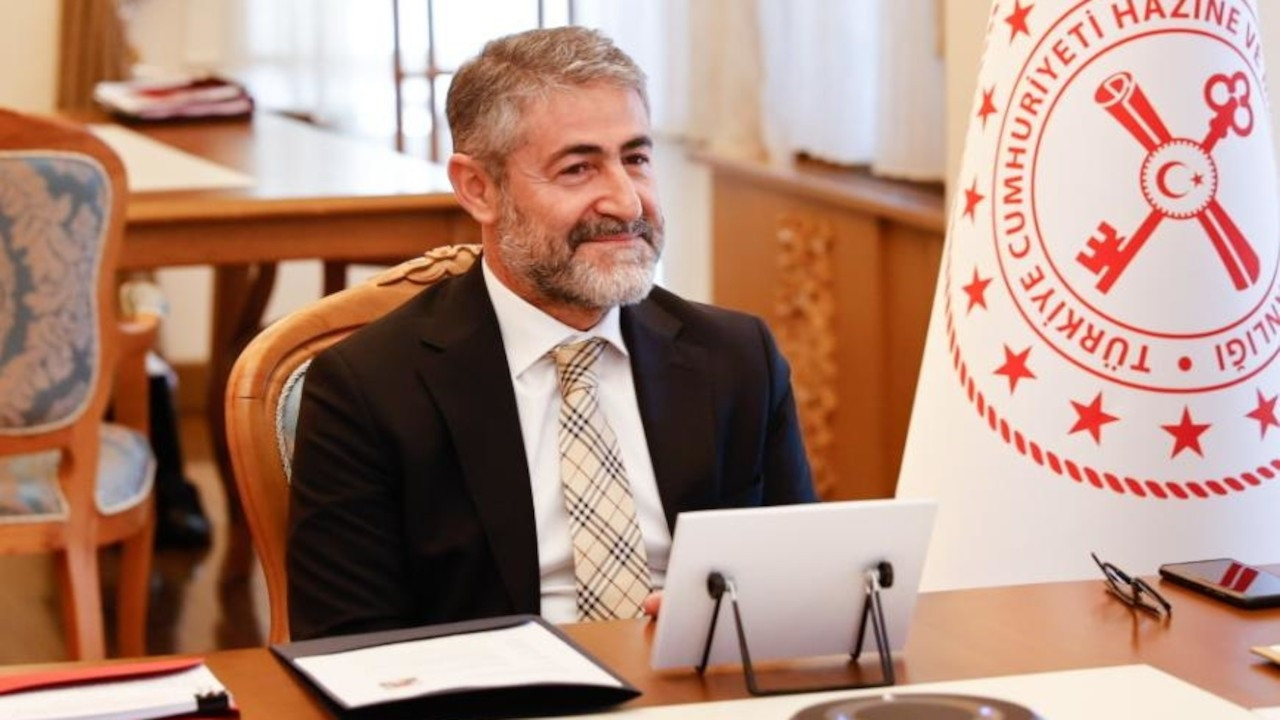 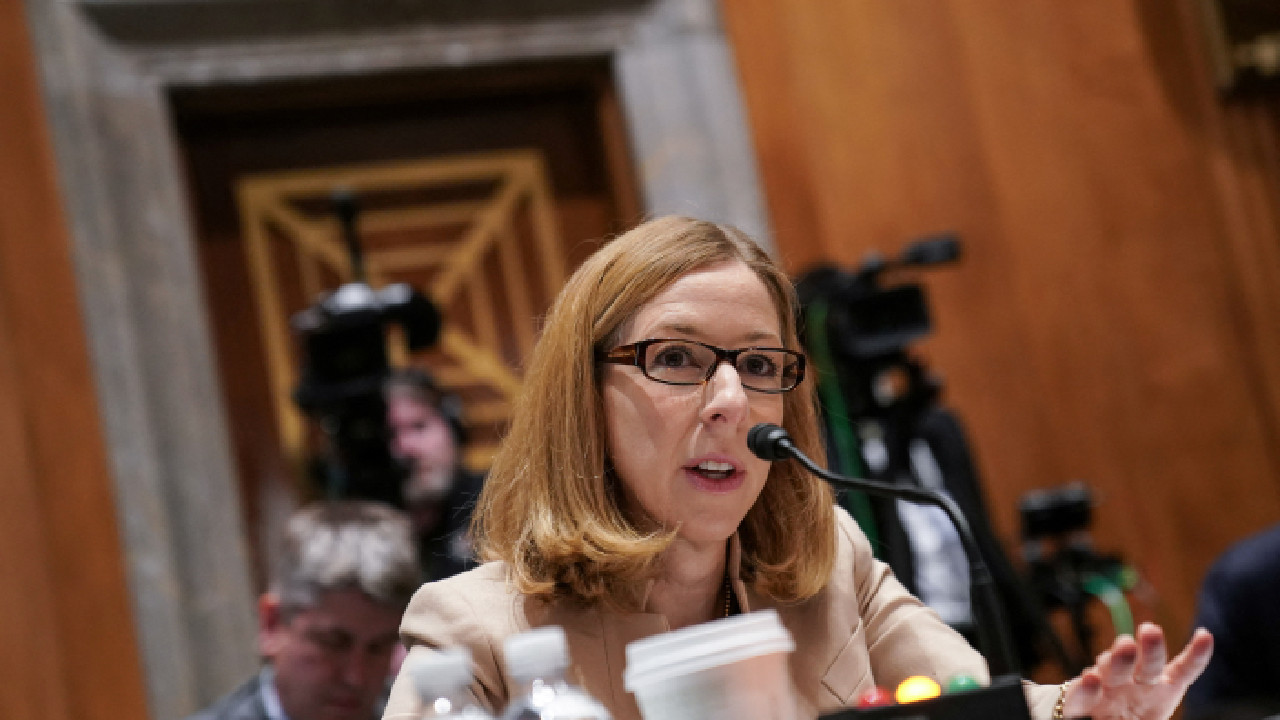