Turkey has remained on the U.K. government's red list for travel at the latest review of the traffic light system, despite expectations otherwise, British media outlets reported on Aug. 26.

British travelers were hopeful Turkey – which has been red since May – would be moved to the amber list, as the Turkish embassy in London previously said it was “confident” that there would be a change.

Turkish Health Minister Fahrettin Koca had also said that there was a high probability of Turkey being added to the amber list.

"We are receiving information that the possibility [of Turkey] to be removed from the red list is high," Koca had told journalist Fatih Altaylı from Habertürk on Aug. 24.

Instead, Britons entering the U.K. from Turkey will still be required to quarantine for ten days and asked to pay for their own costs.

Turkey has been on the U.K.’s red list since May. British and Irish nationals, as well as those who have residence rights, are able to return but must quarantine in a hotel for 10 days at a cost of over £2,000 (around $2,742).

Meanwhile, the Turkish Health Ministry on Aug. 26 reported 19,616 new coronavirus cases and 257 fatalities from the virus. 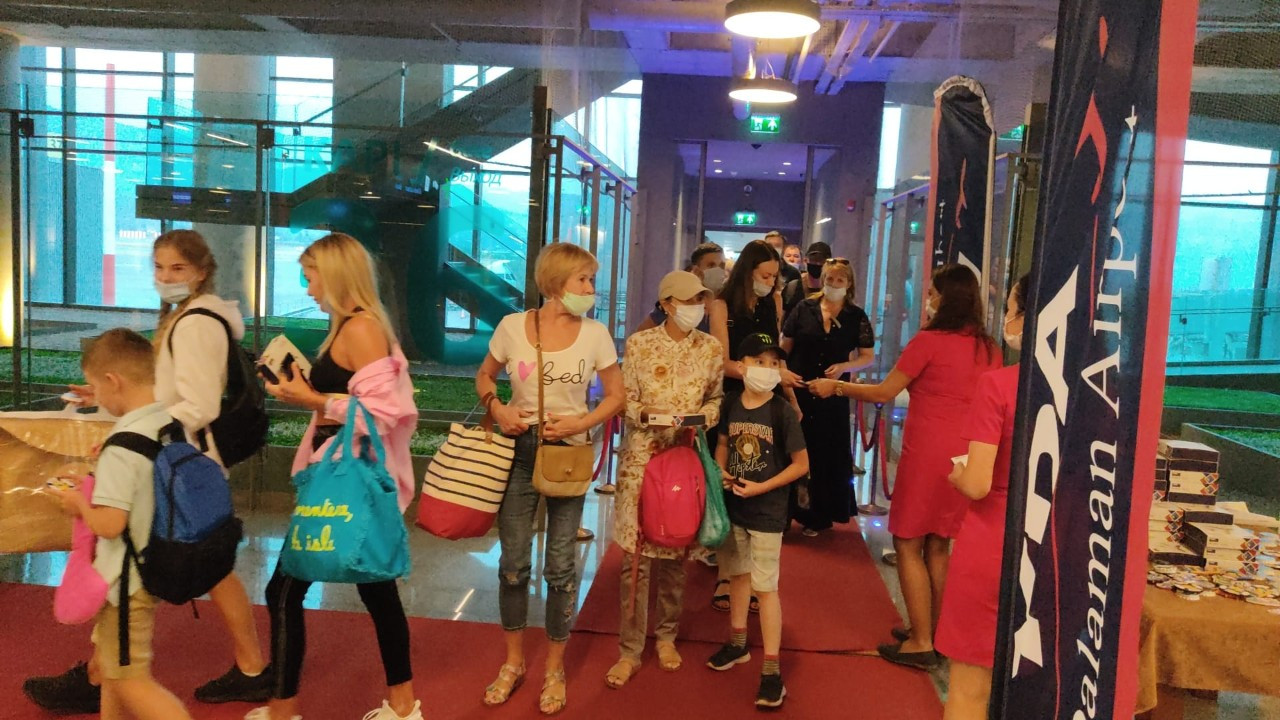 Turkey expects to be removed from UK's red list for travelCoronavirus 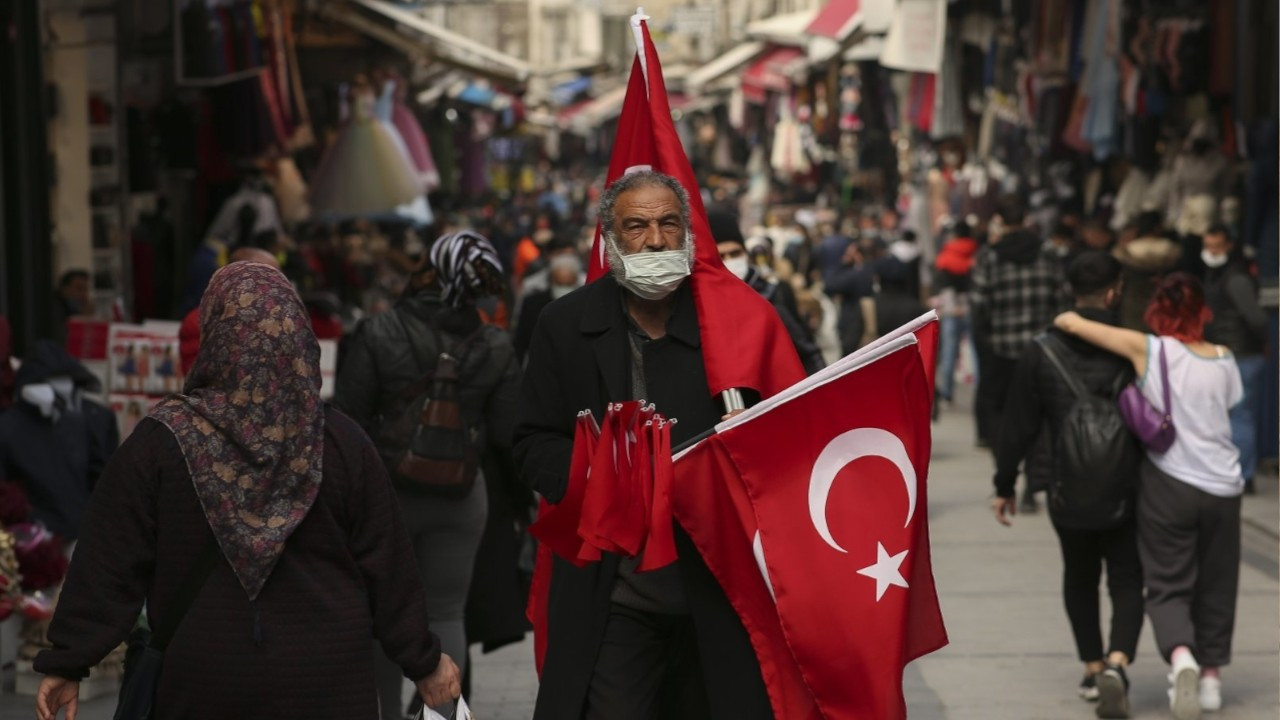 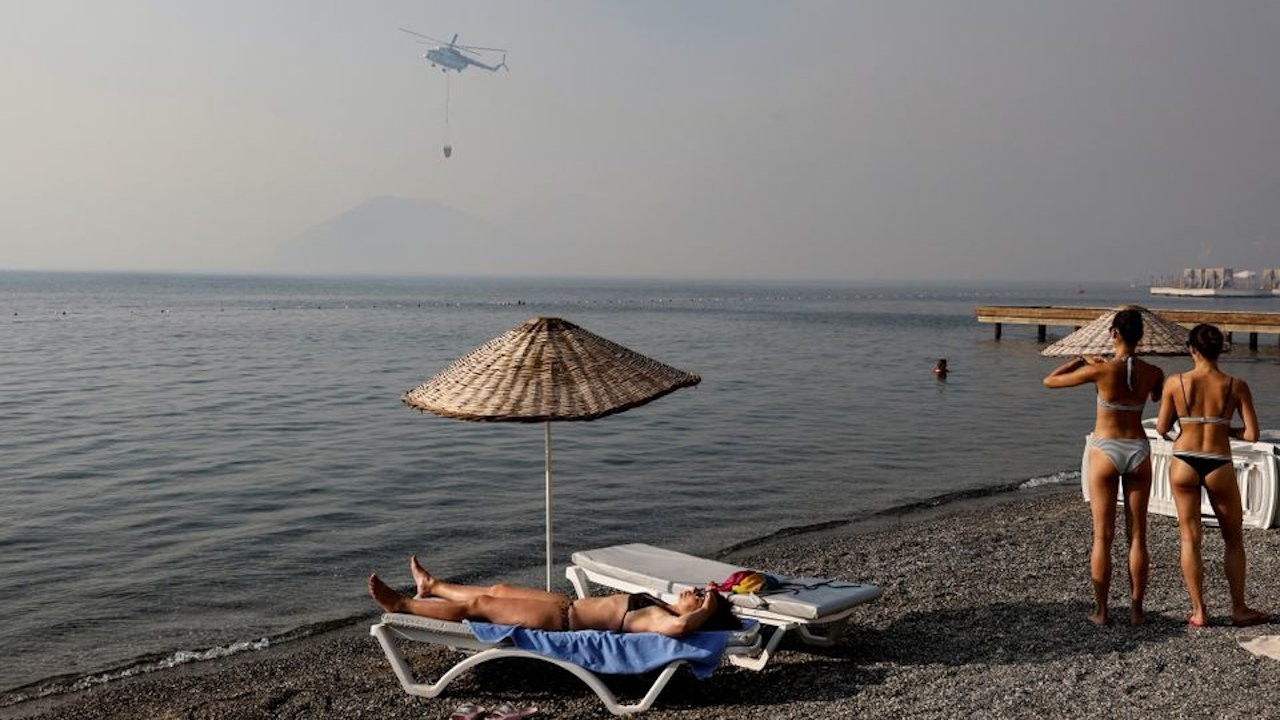