The government is also in talks to buy a vaccine from Pfizer Inc and BioNTech, Koca said on Nov. 18.

"We will be able to procure at least 10 million doses of the Chinese vaccine in December. We want to increase this number. It will be just as much in January, too," Koca said at his ministry's budget presentation in parliament.

"This figure can easily double, probably. A contract will be signed on this in one or two days," he added.

Sinovac's experimental COVID-19 vaccine CoronaVac triggered a quick immune response, but the level of antibodies produced was lower than in people who recovered from the virus, preliminary trial results showed on Nov. 18.

CoronaVac and four other experimental vaccines developed in China are in late-stage trials to determine their effectiveness.

The report follows upbeat news this month from Pfizer and Moderna, as well as Russia, that showed their experimental vaccines were over 90% effective based on interim data from large, late-stage trials.

Pfizer and BioNTech may secure emergency U.S. and European authorization for their COVID-19 vaccine next month after final trial results showed it had a 95% success rate and no serious side effects, the drugmakers said on Nov. 18.

Koca said Turkey was in talks to buy Pfizer's vaccine as well, once it obtained its license.

"If so, the number that can be given to Turkey is 1 million. We have talks right now to gradually go up to 25 million within the year starting from January," Koca said. 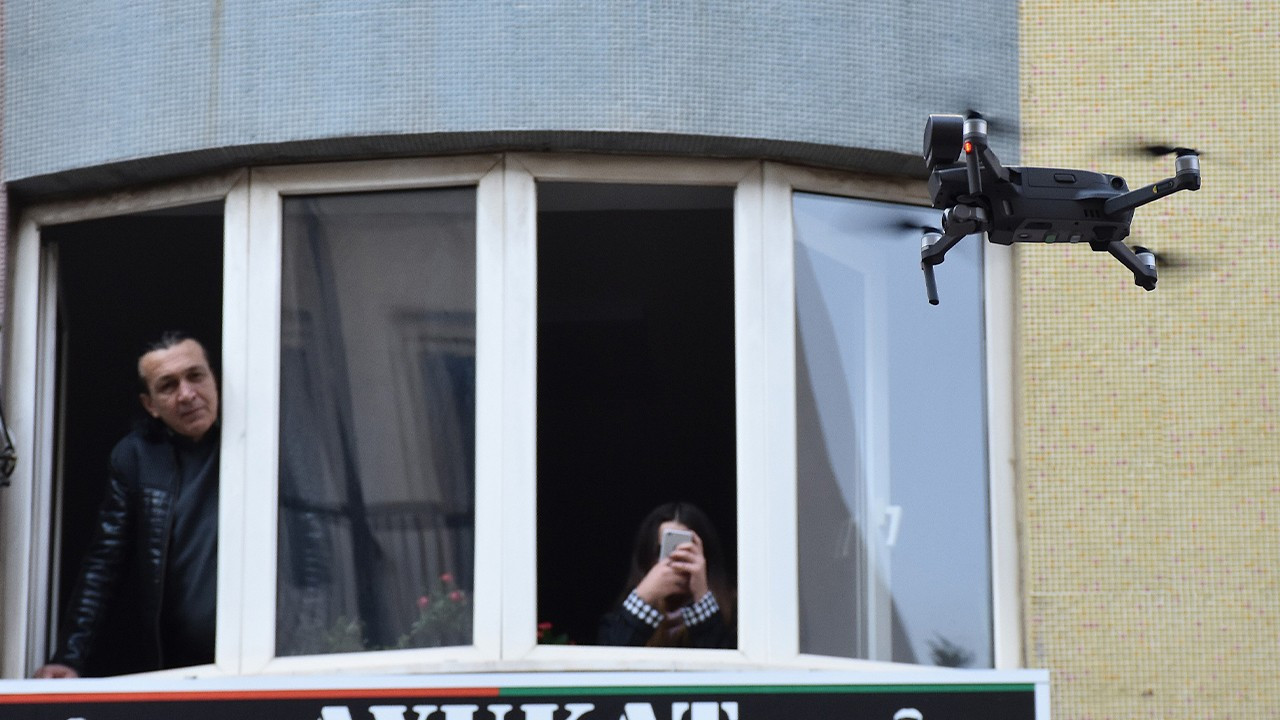