Turkey will gradually ease lockdown restrictions after the Eid holiday as coronavirus cases and fatalities continue to ebb nationwide, President Recep Tayyip Erdoğan said on May 12.

"Hopefully, by bringing the pandemic under control, we will take normalization steps in a controlled manner after Eid,” Erdoğan said in a video message celebrating the Muslim Eid al-Fitr holiday that will start on May 13.

Erdoğan said that “good days are ahead even though we are having a bitter holiday due to the problems caused by the pandemic.”

He recalled that Turkey was hoping to overcome COVID-19 in last year's Eid, but the new waves across the world in the following months affected the country.

He said that restrictions became a necessity with rising rates of cases and deaths, as the country is under full lockdown until the end of the Eid holiday on May 17.

Stressing that Turkey will continue to fight against the novel coronavirus, he said the country will use every method, including vaccination, to overcome it.

Turkey has administered over 25.33 million coronavirus jabs since launching a mass vaccination campaign on Jan. 14, according to official figures.

Erdoğan noted that the government extended a helping hand to all those affected by the pandemic by providing support packages.

“We are determined to ensure that our country takes its deserved place in the global political and economic system that will be reshaped after the pandemic,” he said.

Turkey began a 17-day lockdown on April 29 that will last until May 17, also covering this week’s Eid al-Fitr holidays.

The restrictions led to a drop in 80 of Turkey’s provinces on May 1-7, according to the latest Health Ministry statistics.

On May 11, Turkey confirmed a total of 14,497 cases, including 1,582 symptomatic patients, across the country.

The country’s overall case tally is now over 5.05 million, while the nationwide death toll stands at 43,589.

As many as 22,253 more patients in the country won the battle against the virus. 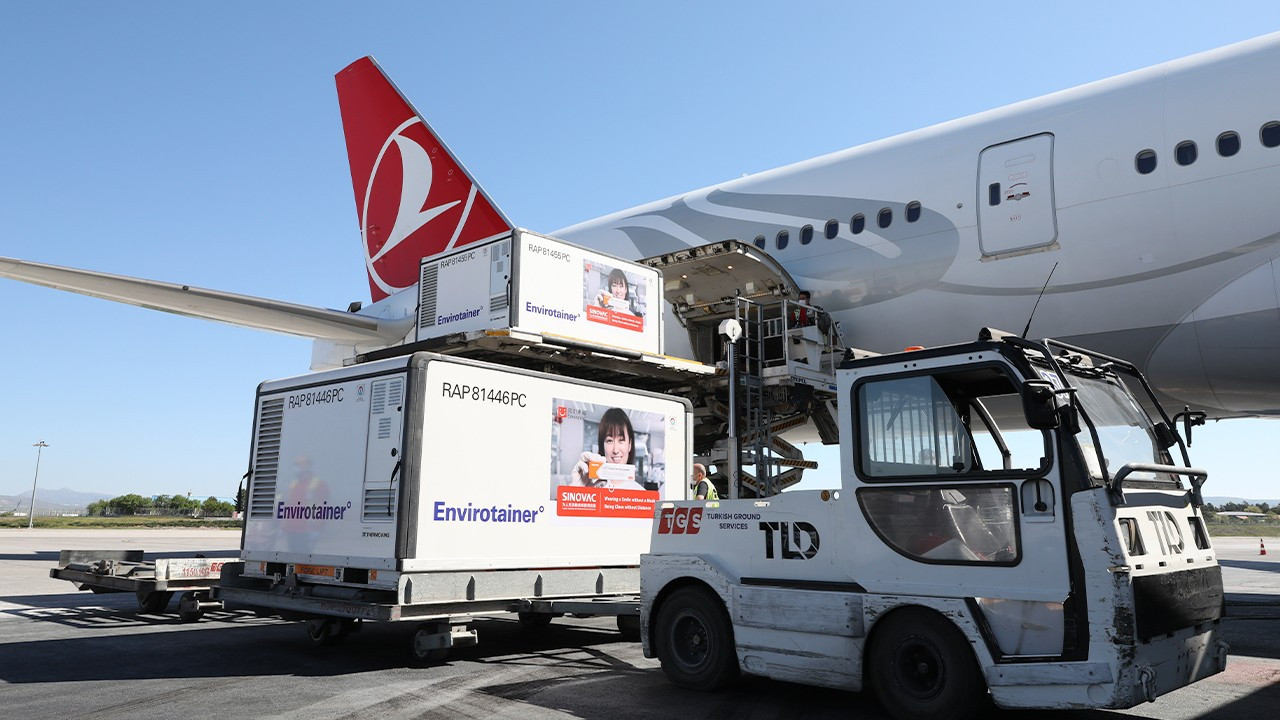 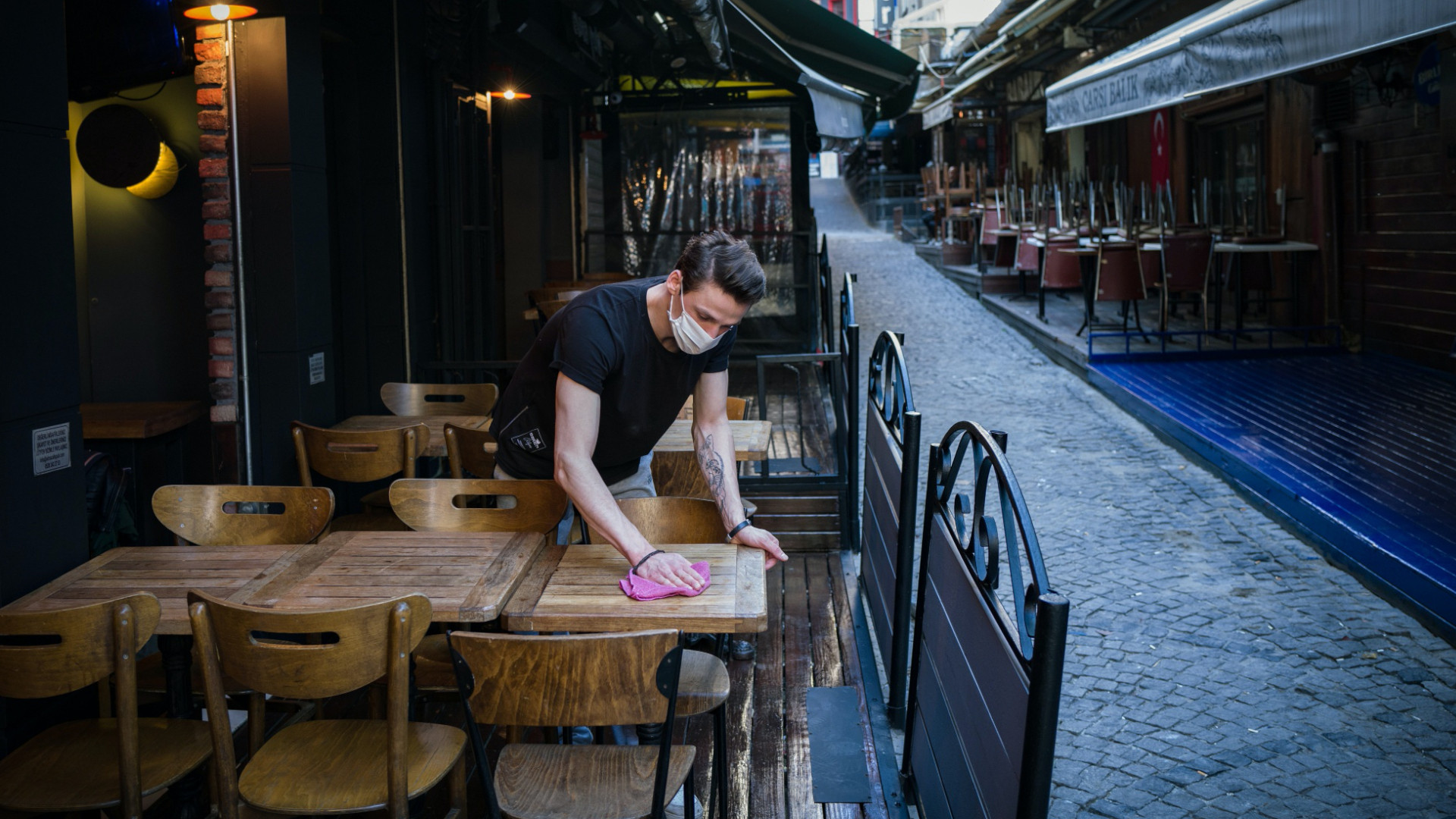 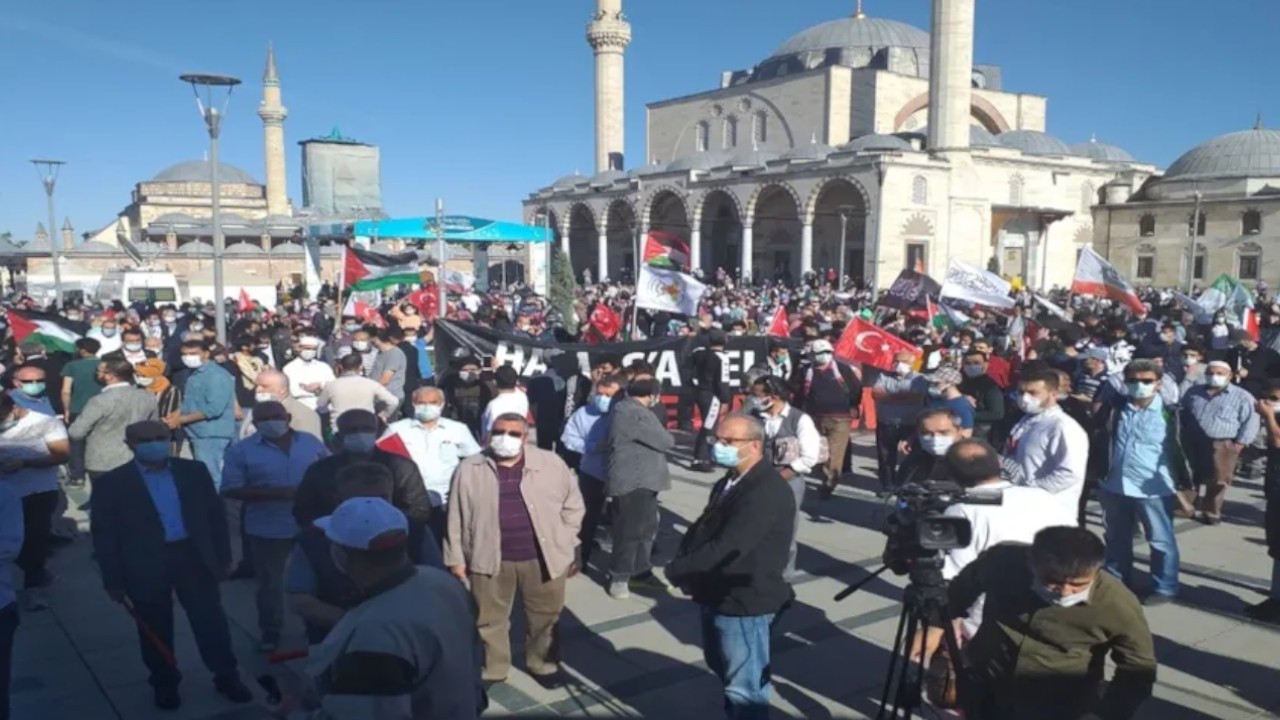