Turkish President Recep Tayyip Erdoğan arrived in the United Arab Emirates on Feb. 14 as the countries pivot toward economic cooperation with a flurry of agreements during his first visit to the Gulf state since 2013.

Emirati states news agency reported that 13 agreements were signed during, including on trade, industry, health and medical sciences, land and sea transportation and climate action.

"During this visit, we aim to develop the momentum we have captured with the United Arab Emirates and to take the necessary steps for ties to go back to the level they deserve," Erdoğan told reporters at Istanbul's Atatürk Airport before he departed.

"The dialogue and cooperation of Turkey and the United Arab Emirates carries great importance for the peace and stability of our entire region," he added.

The UAE and Turkey signed a joint statement on starting negotiations for a bilateral trade and investment deal, known as a Comprehensive Economic Partnership Agreement (CEPA), WAM said.

Emirati Minister of State for Foreign Trade Thani Al Zeyoudi told Reuters the UAE expected trade with Turkey to increase substantially once the CEPA came into effect, which he said he hoped the two sides could finalise within six months to year.

The UAE and Turkey have competed for regional influence since Arab uprisings erupted a decade ago, a rivalry which saw them backing different sides in Libya's civil war and extended to disputes from the eastern Mediterranean to the Gulf.

The warming diplomatic relations come as Turkey is facing economic turmoil and as the UAE pursues a more conciliatory foreign policy driven by economic priorities.

Erdoğan said that during his visit Turkey and the UAE would seek to boost bilateral trade and seek opportunities in "the complementary structures of the two countries' economies".

Turkey, at odds with several regional powers as well as its Western allies over various issues, launched a regional charm offensive last year. But efforts with Egypt and Saudi Arabia have so far yielded little public improvement. 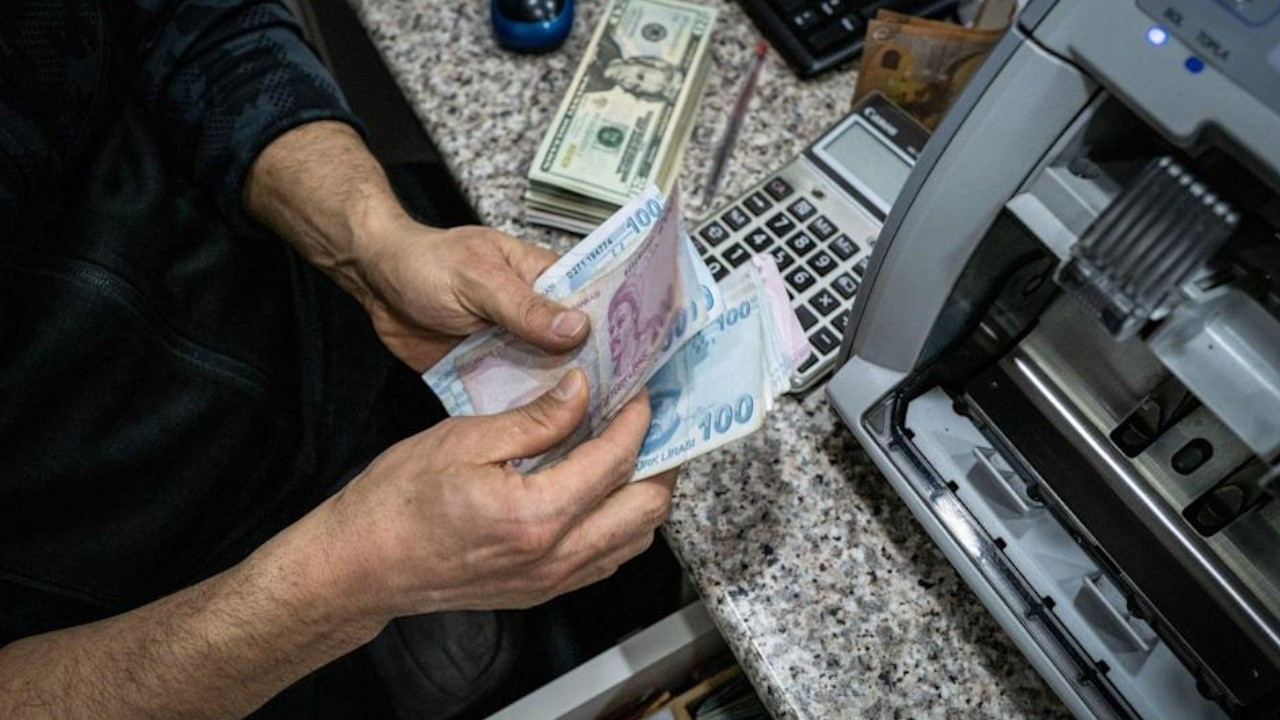 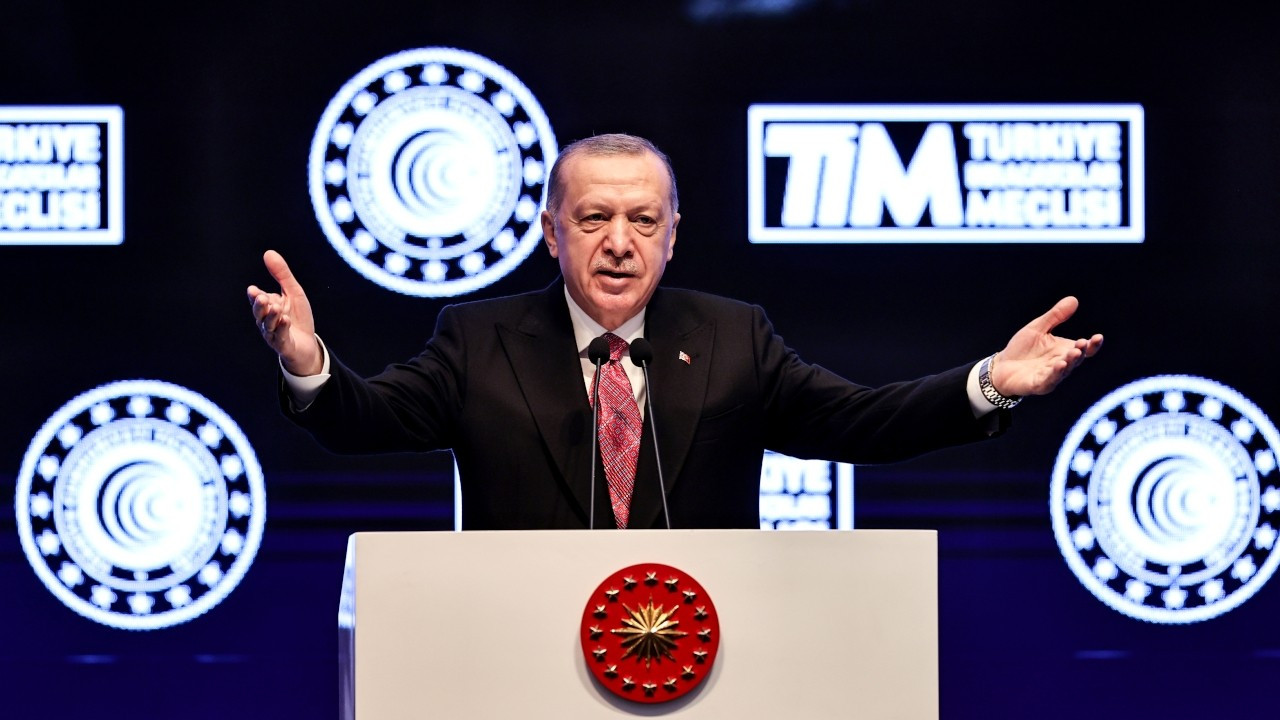 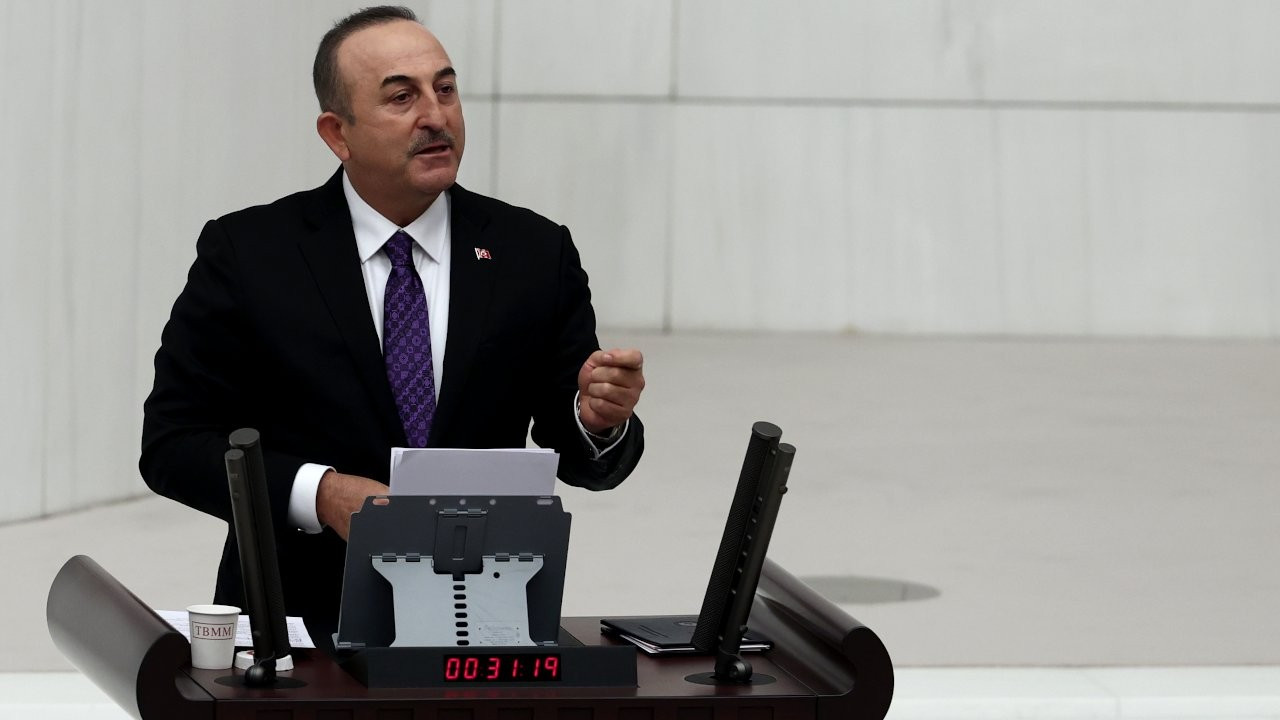