The European Court of Human Rights (ECHR) has ruled that the lifting of parliamentary immunity of 40 Peoples' Democratic Party (HDP) lawmakers and their trial on May 20 2016, is against the Constitution and that their freedom of expression was breached.

The announcement was made by Mahsuni Karaman, a lawyer of former HDP co-chairman Selahattin Demirtaş.

Karaman said that in line with this ruling, all imprisoned HDP lawmakers, including former co-chairs Demirtaş and Figen Yüksekdağ, need to be released, and a retrial process is needed to be launched for all of them.

HDP co-chair Mithat Sancar commented on the ECHR's ruling, saying that the Turkish government needs to immediately stop the judicial proceedings against the HDP politicians and release them.

"The ECHR is saying that the lifting of immunities is unlawful; it has once again said that it is unlawful and political discrimination. This rulership is violating the Constitution," Sancar said on Feb. 1, while addressing his party's lawmakers during a parliamentary meeting.

In December 2020, the ECHR ruled that Turkey must immediately release prominent Demirtaş, saying the justification for his four years in prison was a cover for limiting pluralism and debate. It said that Demirtaş's pre-trial detention since November 2016 had sent “a dangerous message to the entire population” that sharply narrowed free democratic debate. 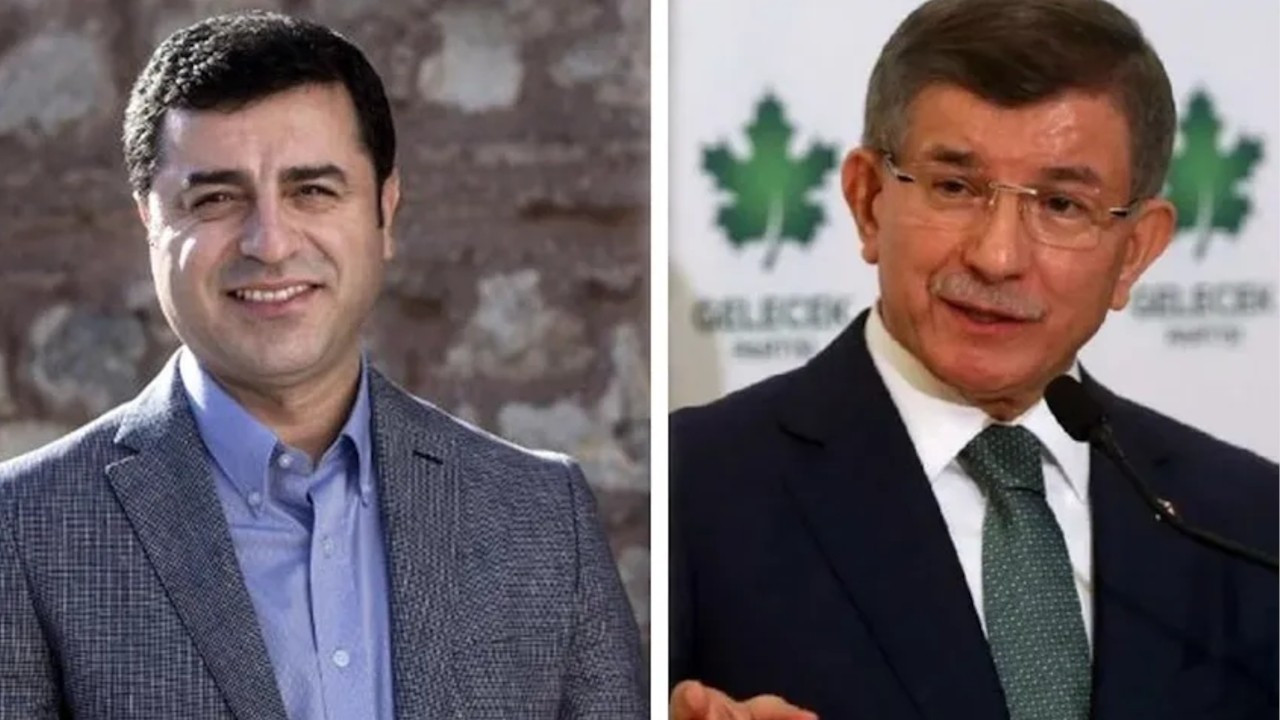 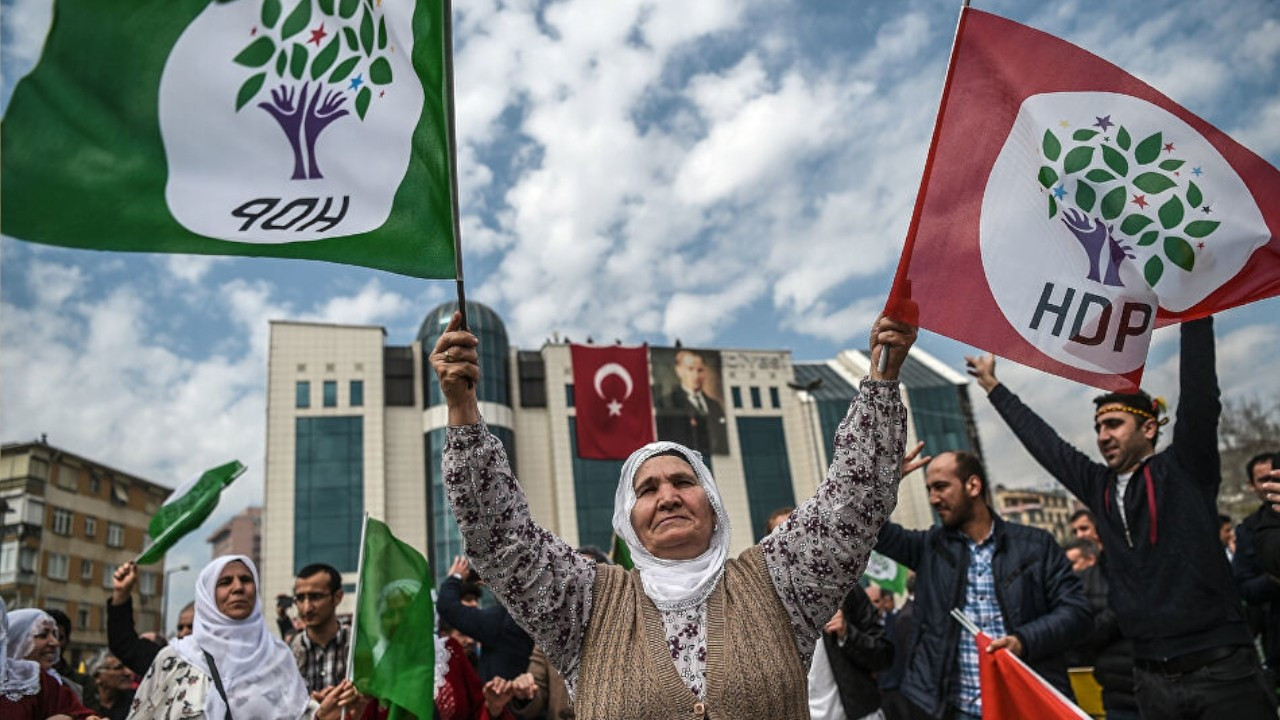