Moscow is confident that in time, Turkey will understand that Russia’s position on Crimea is correct, Kremlin Spokesman Dmitry Peskov told reporters on March 10.

The spokesman said that "the reunification of Crimea with Russia is a matter that does not relate to the disagreements [between Russia and Turkey]."

"We do not accept Turkey’s stance on Crimea, but we continue patiently explaining our position," TASS cited Peskov as saying.

"We are confident that sooner or later, our Turkish colleagues and partners will realize that the position of the Russian Federation is correct and justified," he stressed.

The spokesman pointed out that the differences between Moscow and Ankara on Crimea do not affect the partner relations between both states. "There is no such thing as the Crimea issue for us," he added.

"Naturally, Turkey is a very important partner of the Russian Federation, it is a strategic partner," the spokesman said, noting that the countries have established "close cooperation practically on all regional issues."

"We continue cooperating closely with Turkey within the framework of the center in Azerbaijan that monitors the adherence to the ceasefire and the obligations taken on by the sides [Azerbaijan, Armenia and Russia] under the trilateral document [on Nagorno-Karabakh regulation], there is very active cooperation on Syria," Peskov stated.

According to him, "despite the difficult moments in Syria, both presidents [of Russia and Turkey] have always managed to find a compromise." "We commend the political will of our partners to look for compromise even in difficult situations," the Kremlin official said.

He also pointed out that Russia and Turkey have "a big range of trade-economic relations." Peskov noted that this cooperation "is the main basis of the relations," reminding that the countries have established long-term projects on cooperation in the sphere of energy and other spheres. "This is about real partnership, mutually beneficial partnership," the spokesman concluded.

Earlier, Turkish officials stated that Ankara does not recognize "the reunification" of Crimea with Russia. 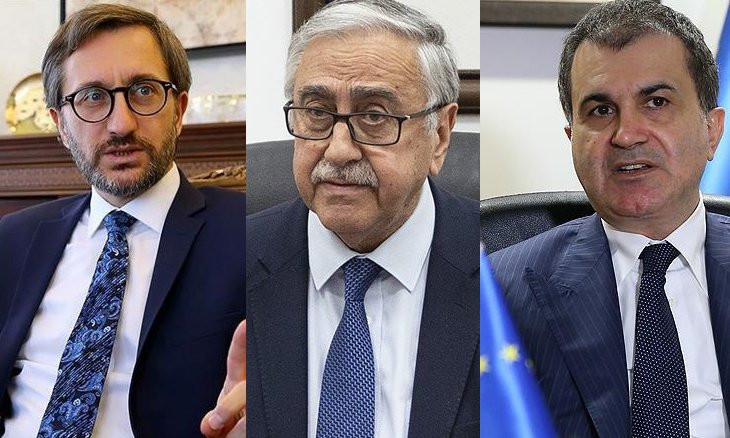 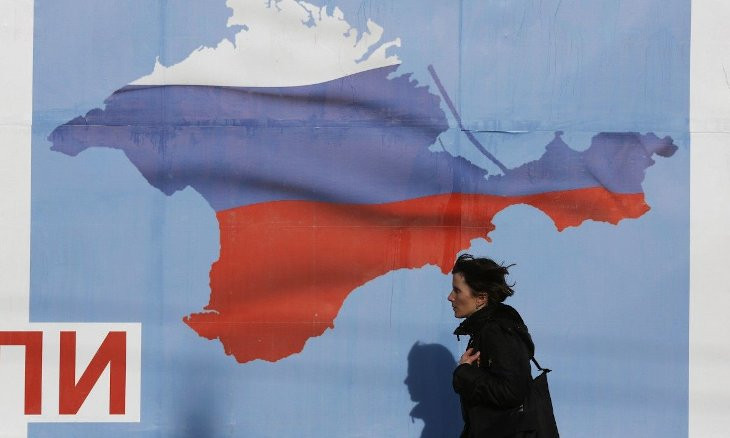