In response to reports that the former Istanbul Municipality, run by the ruling Justice and Development Party (AKP), distributed millions of dollars in illegal scholarships to prominent members of the party, an AKP spokesman in the municipal council said that the claims demonstrate discrimination by the Republican People’s Party (CHP) against women with headscarves.

“All three of them wear headscarves. This is an indication of the CHP's long-standing discomfort with the headscarf,” said AKP's Istanbul Municipal Council spokesman Murat Türkyılmaz, referring to three prominent female members of the party who received scholarships, according to reporting by daily Birgün.

Türkyılmaz spoke at the most recent gathering of the Istanbul Municipality Assembly, where he touched upon the issue of 62 million Turkish Lira (over 4.5 million dollars at today’s exchange rate) distributed in scholarships to 34 AKP members. These scholarships were awarded by the former Istanbul Municipality when the AKP controlled the city for over two decades until 2019.

Individual members of the party received hundreds of thousands of dollars in scholarships. Ravza Kavakçı Kan, now an AKP deputy, received $155,059 to study for her PhD and live in the US. Another prominent AKP member, Rabia İlhan Kalender, now the AKP Istanbul Women's Branch Chair, received over 2.2 million Turkish Lira to study in the United Kingdom. Fatma Betül Sayan Kaya, another AKP deputy, also received thousands of dollars.

In defending the AKP’s actions, Türkyılmaz implied that the CHP, which now controls Istanbul, was forsaking current issues for “scholarships given to three students 15 years ago.”

“They are making unjust and baseless accusations,” he said.

Further, he said that these women were being targeted because they were covered. He claimed that the CHP could not conceive of a woman in a powerful position wearing a headscarf, and the party has long discriminated against those who are covered.

“For them, it is not acceptable for a headscarf-wearing woman to work as a minister,” he said.

“I would like to thank Murat Türkyılmaz for his futile effort to defend an issue that cannot be defended,” he said.

The CHP says that it will hold all those who received illegal scholarships and those who distributed them, to account. 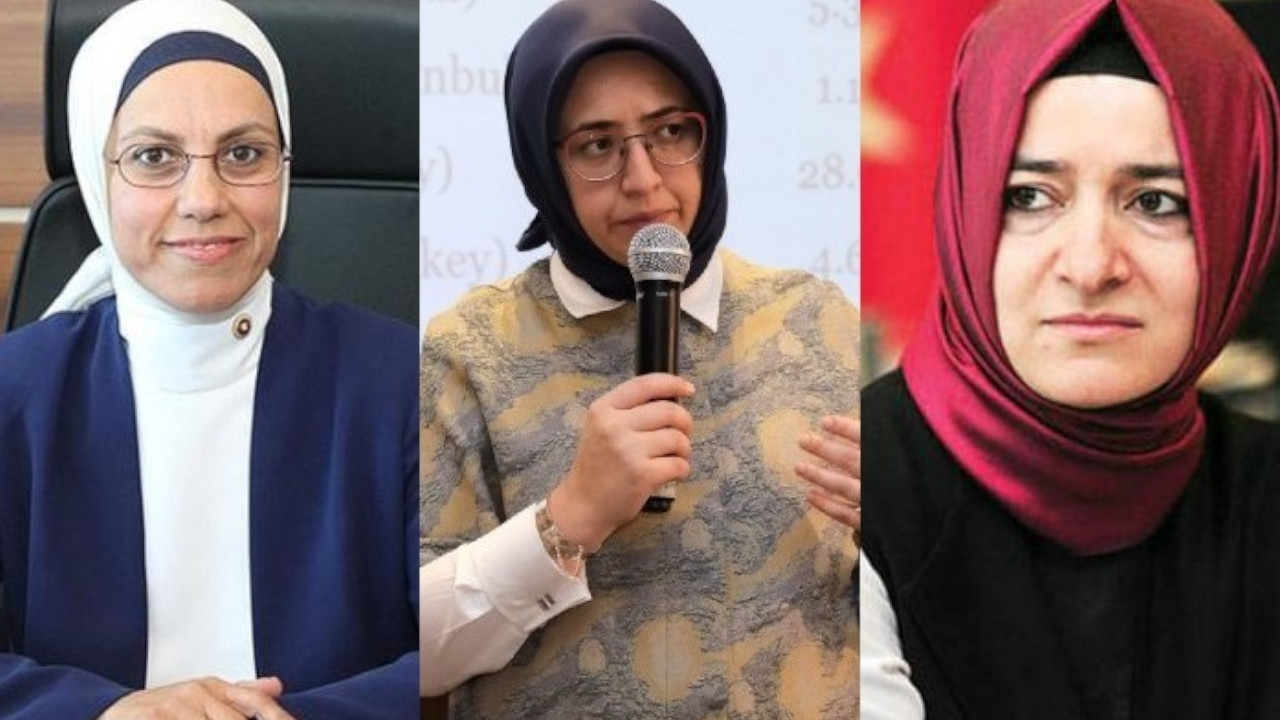 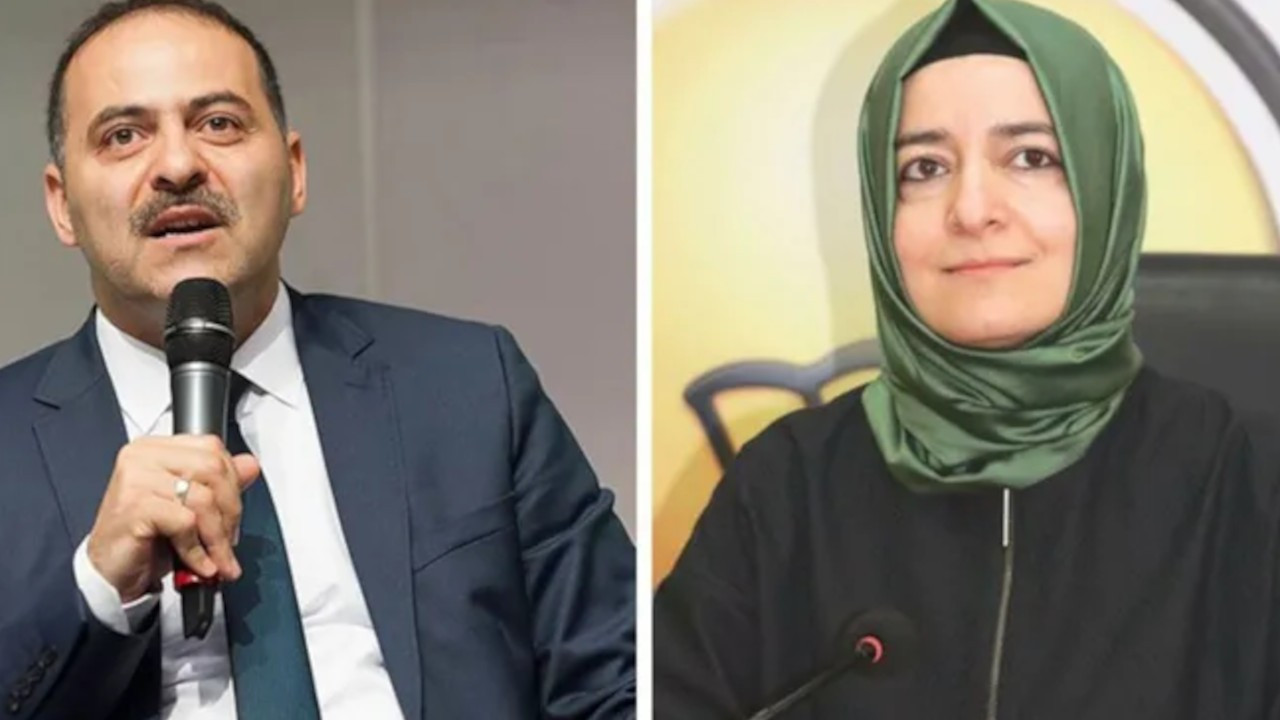 Nepotism under AKP rule: Deputy minister given job in former Istanbul Municipality at age of 18Politics