Turkey's arms imports fell by 59 percent between 2016-20 compared to the period between 2011-2015, the Stockholm International Peace Research Institute (SIPRI) reported in its International Arms Transfer data released on March 15.

"A major factor was the USA halting deliveries of F-35 combat aircraft to the country in 2019, after Turkey imported Russian air defense systems," the report explained.

"Turkey is also increasing domestic production of major arms, to reduce its reliance on imports."

In April 2017, when its efforts to buy an air defense system from the US proved fruitless, Turkey signed a contract with Russia to acquire the S-400 system.

US officials have voiced opposition to its deployment, saying it would be incompatible with NATO systems and would expose F-35 jets to possible Russian subterfuge.

Turkey, however, said that the S-400 would not be integrated into NATO systems and poses no threat to the alliance or its armaments.

"However, international arms transfers remain close to the highest level since the end of the cold war," added the report.

Noting that there had been "substantial increases" in transfers by the US, France and Germany -- three of the world's top five arms exporters -- it said these were "largely offset" by declining Russian and Chinese arms exports.

According to the report, arms imports into the Middle East grew by 25 percent during this period.

The increase was driven chiefly by Saudi Arabia which expanded its purchases by 61 percent, as well as Egypt with 136 percent and Qatar with 361 percent, added the report. 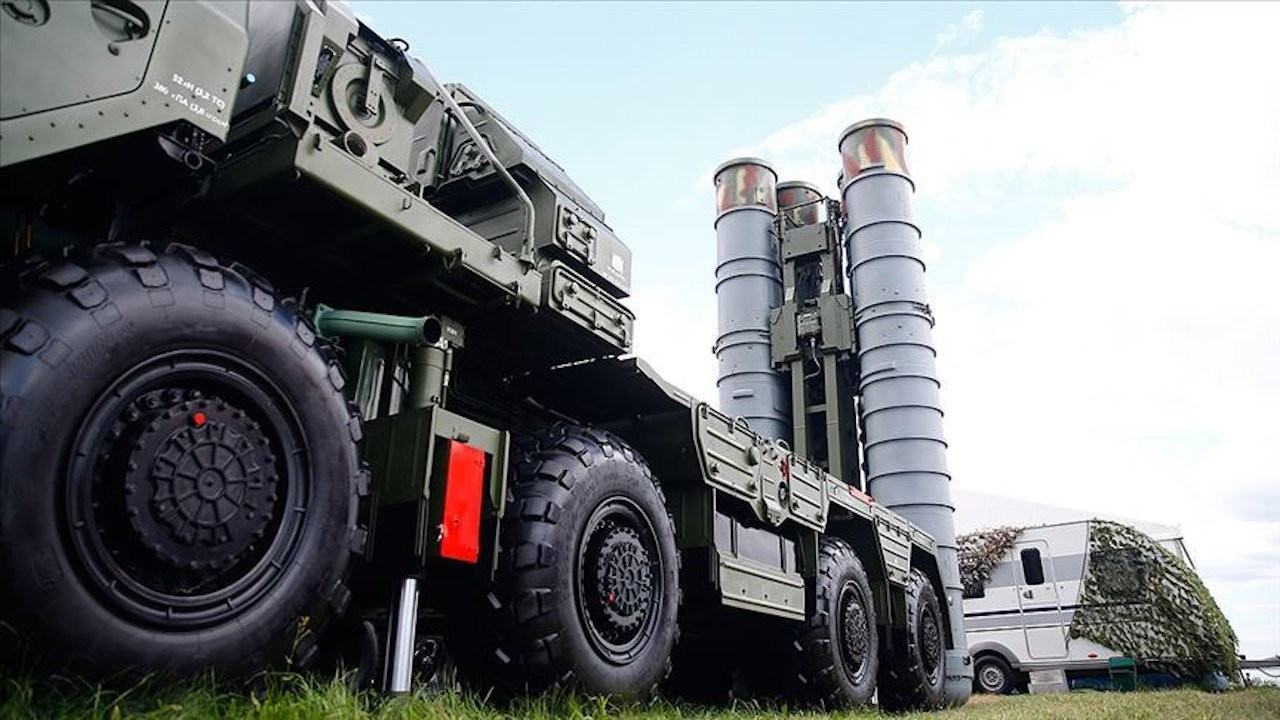