The regulation they are accused of violating concerns the spreading via public channels of "unfounded claims that can harm or tarnish the reputation of a bank."

Geçer said that he doesn't know the subject of the complaint, while Bulut noted that the complaint won't intimidate him.

Çapa also remained defiant, saying that the aim is to intimidate the economists.

"They want to silence us. I would like to see the details of this complaint, but it wouldn't stop me from questioning the banks' practices," he said.

In a later statement, the BDDK announced that it filed a complaint against 21 other people, including journalists and economists.

The institution accused the relevant individuals of sharing posts "that aimed to manipulate the foreign exchange rates through social media and media outlets."

The lira currency plummeted to record lows this month on widespread concerns about Turkey's monetary policy. It surged some 50% last week after forex market intervention and the announcement of a lira deposits protection plan, but remains 35% weaker than a year ago. 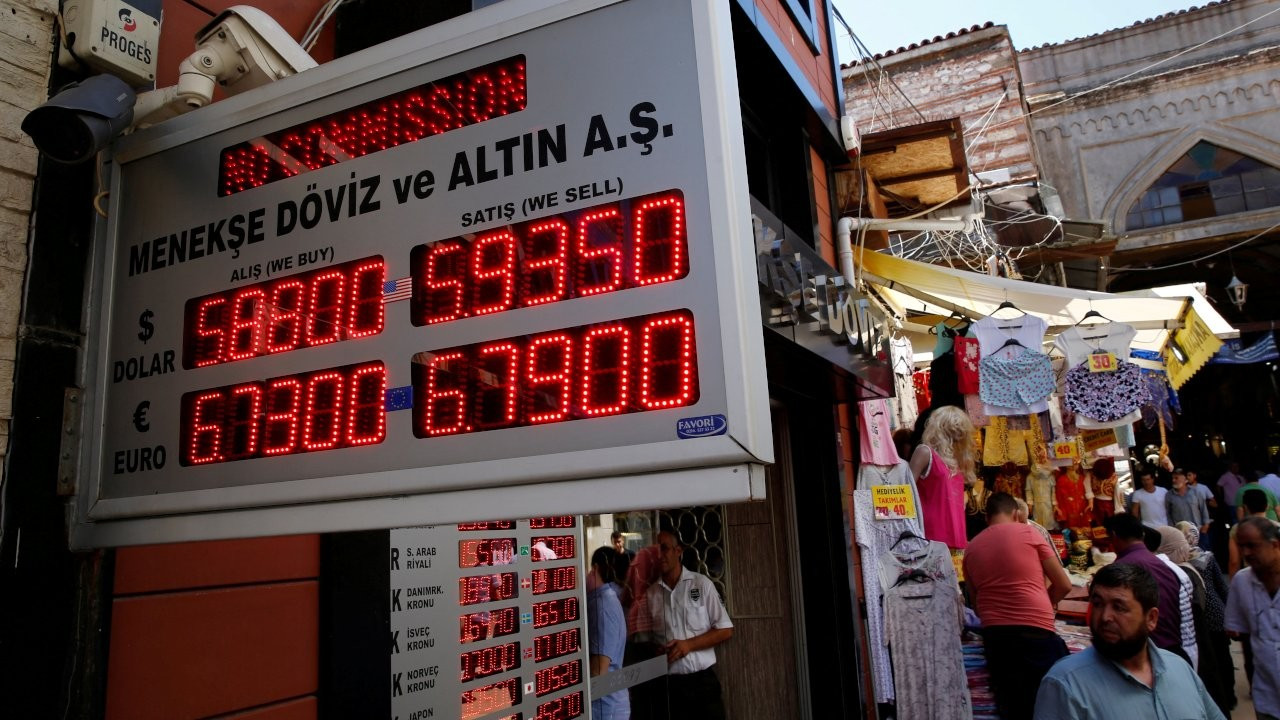 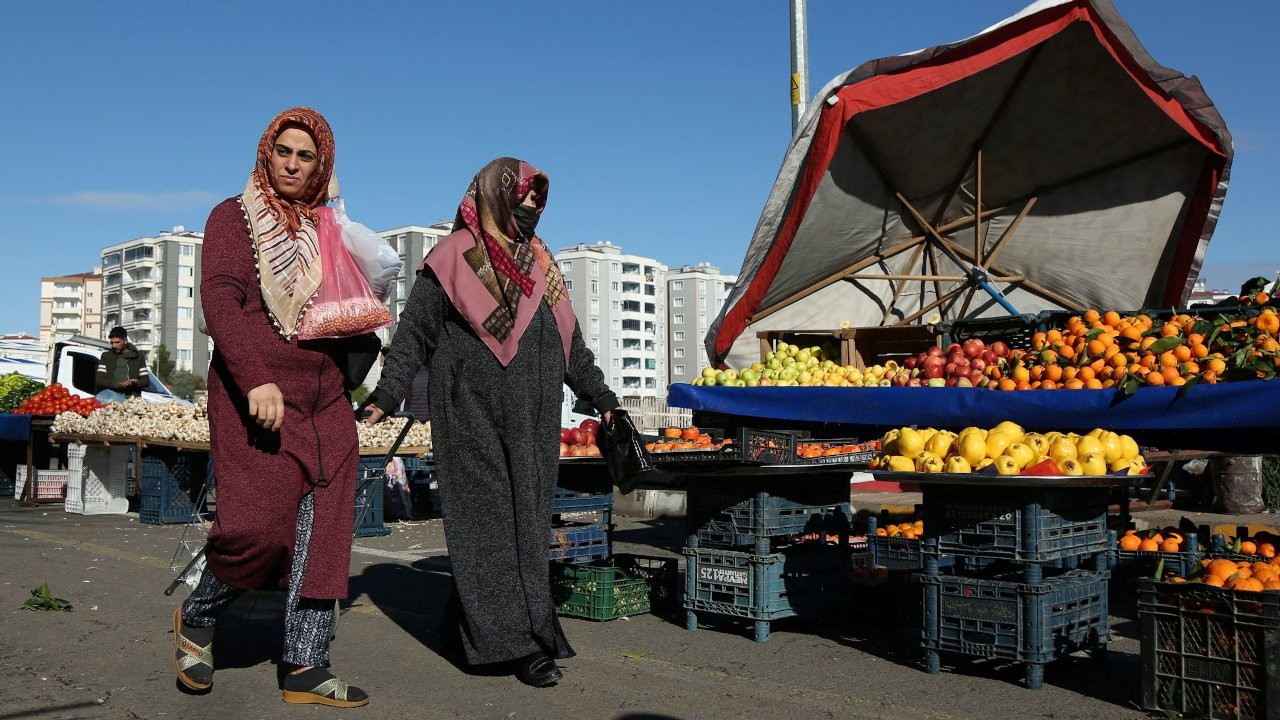 Turkish market for at-risk women at standstill after lira crashEconomy 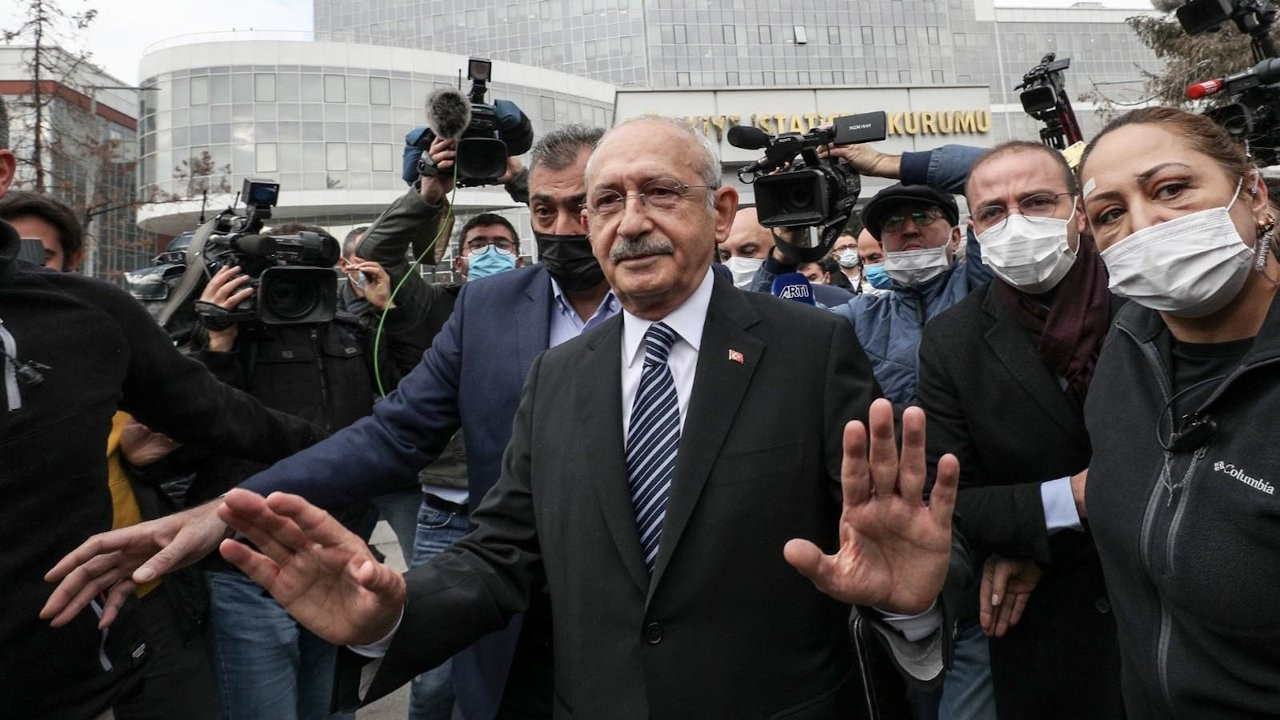 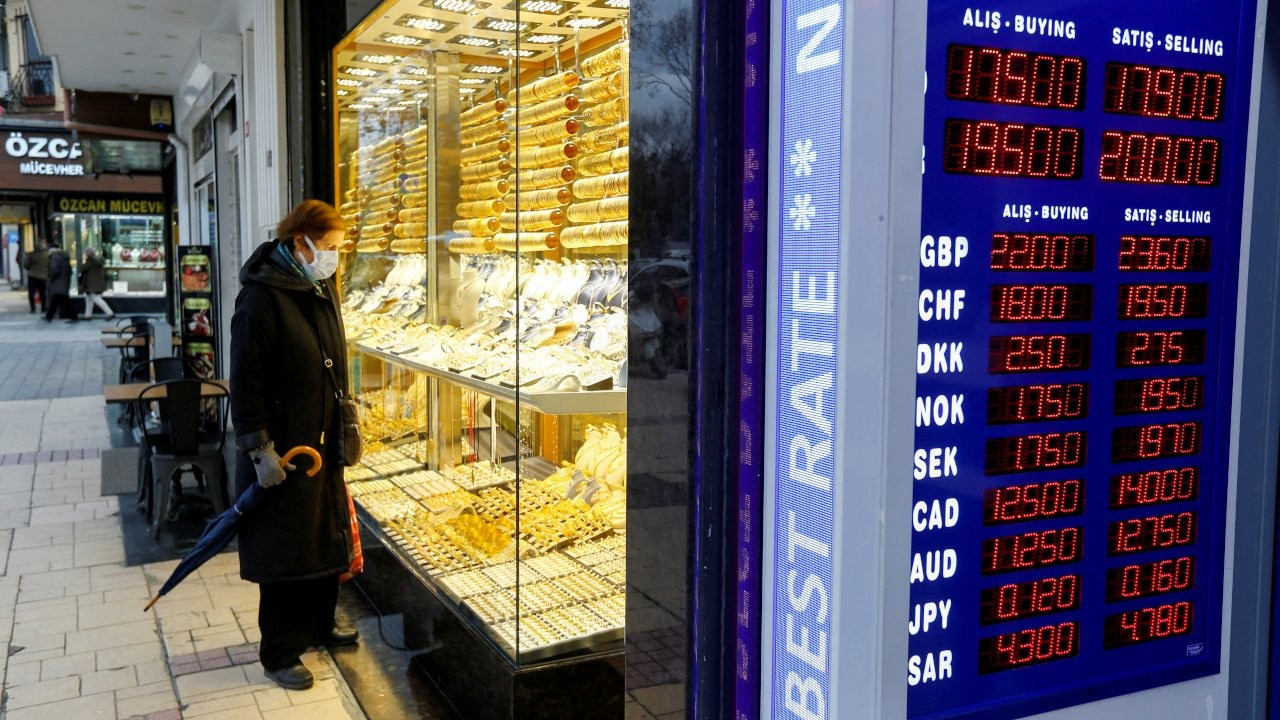