The lira tumbled almost 8% against the dollar on Dec. 27 amid persisting investor concern over Turkey's monetary policy, having surged more than 50% last week after billions of dollars of state-backed market interventions.

The lira was also supported last week by a government move to cover FX losses on certain deposits.

On Dec. 20, it had plunged to an all-time low of 18.4 per dollar, after a months-long slide due to fears of spiraling inflation driven by a succession of interest rate cuts engineered by President Recep Tayyip Erdoğan.

At current levels, the currency is still 35% weaker than at the end of last year.

Erdoğan unveiled late on Dec. 20 a scheme under which the Treasury and central bank would reimburse losses on converted lira deposits against foreign currencies, sparking the lira's biggest intraday rally.

Turks did not sell dollars in large quantities on Dec. 20 and 21, according to official data that suggested they had played little role in the gains. State interventions, meanwhile, cost the central bank more than $8 billion last week, according to traders' calculations.

The central bank sold $1.35 billion in direct forex interventions on Dec. 2-3 to support the lira when it stood around 13.5 per dollar, according to data.

In an interview with broadcaster AHaber, Erdoğan said Turks showed confidence in the local currency and deposits increased by 23.8 billion lira after the anti-dollarisation plan announcement.

But data from the BDDK banking watchdog showed that after heavy accumulation of dollars the previous week, Turkish individual depositors held $163.7 billion of hard currencies on Dec. 21, virtually unchanged from Dec. 20 and 24, when the total was $163.8 billion.

The lira got a big boost last week from what traders and economists called backdoor dollar sales by state banks, supported by the central bank.

Under pressure from Erdoğan, the central bank has slashed its policy rates by 500 basis points to 14% since September, despite inflation that has risen to more than 21%. Price rises are set to exceed 30% next year in part due to the lira depreciation, economists predict. 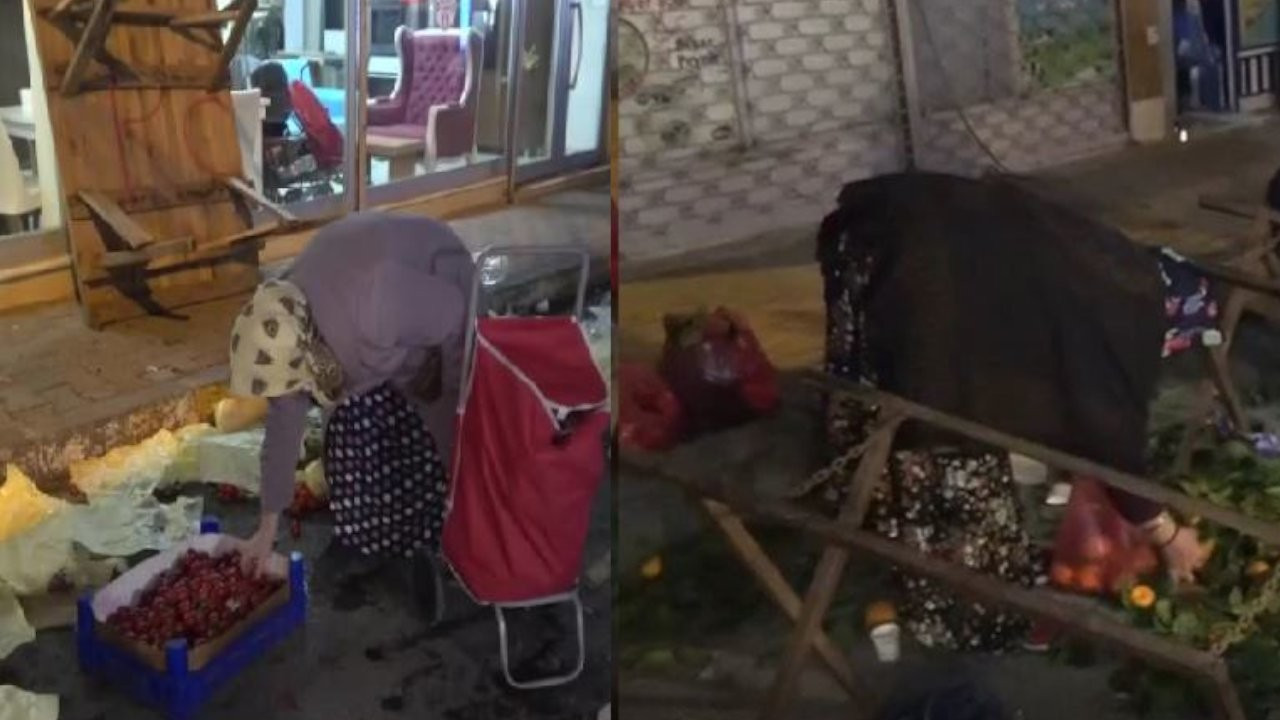 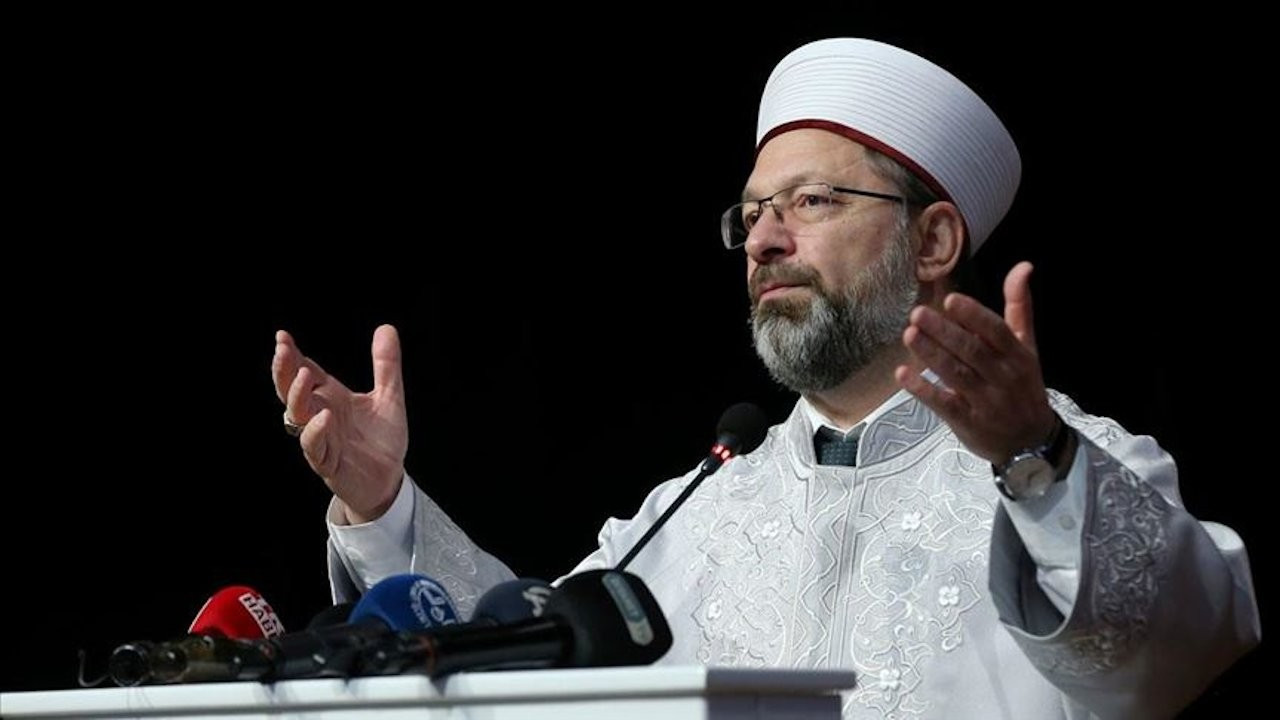 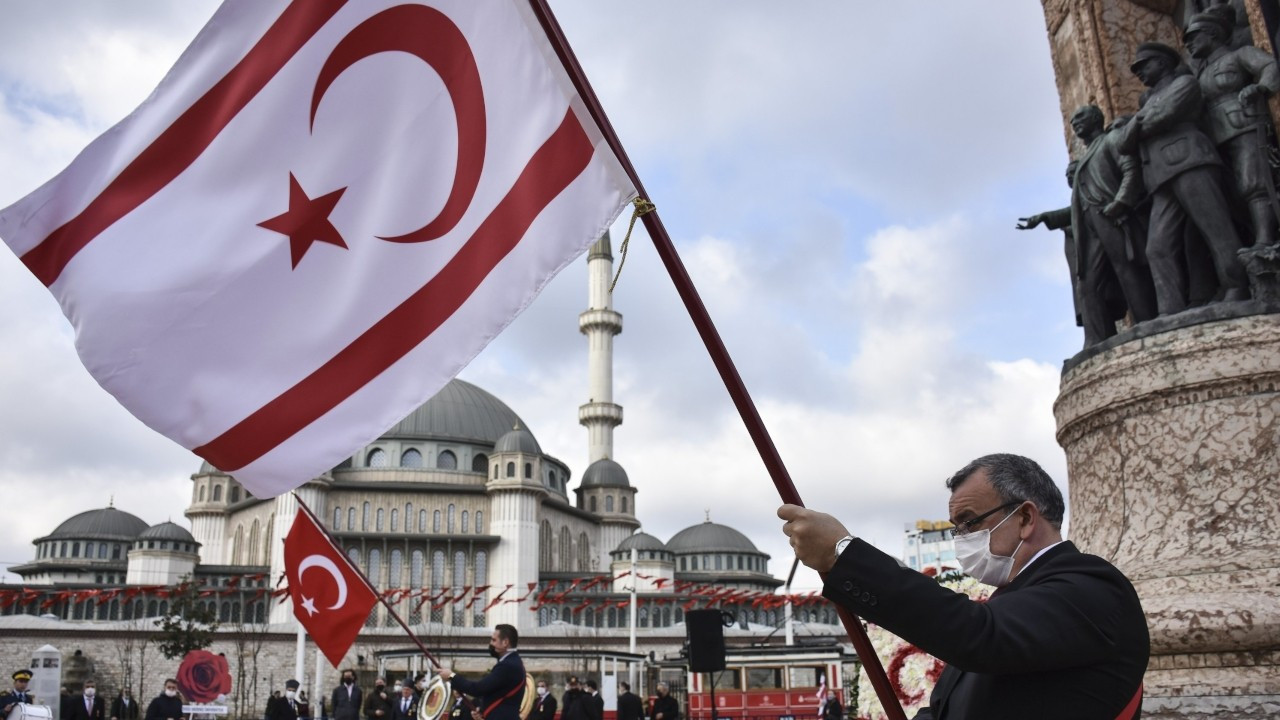