Two of the sources said a global sustainability pact that six of Turkey's top banks have signed was a barrier to funding the Kanal Istanbul, which Erdoğan dubbed his "crazy project" when he floated it a decade ago.

The government expects to break ground in June on the canal, which would connect the Black Sea to the north with the Marmara Sea to the south, running 45 km (28 miles) through marshland, farms and towns on the western edge of the city.

Erdoğan says the canal would protect the Bosphorus Strait, which runs through the heart of Istanbul, by diverting traffic.

Yet Istanbul's mayor, engineers and, according to one poll, most citizens, oppose the project on environmental grounds, saying it would destroy a marine ecosystem and resources that supply almost a third of the city's fresh water.

Russia, meanwhile, has signaled unease about the project on security grounds as the canal would open a second passage to the Black Sea, which is home to a Russian naval fleet.

"I don't think we can take part in the funding of Kanal Istanbul," said a senior banker who requested anonymity. "It may trigger some environmental issues."

Six Turkish banks, including Garanti Bank, İş Bank and Yapı Kredi, have signed the U.N.-backed Principles for Responsible Banking framework which calls on signatories to avoid harming people and the planet.

"Definitely we don't want to give a loan to this kind of project because of the environmental issues," a second senior banker told Reuters, adding that signatory banks must abide by the U.N.-backed sustainability pact.

The reluctance of some Turkish lenders to finance the project makes it more likely state and foreign financing will have to play a bigger role for Erdoğan's dream to come true.

A Finance Ministry spokesman did not immediately respond to a request for comment.

Asked whether Turkish banks would participate in the financing, Erdoğan's spokesman and adviser, İbrahim Kalın, told Reuters the project would "certainly" attract investors and creditors when tenders are held soon.

Garanti Bank declined to comment. İş Bank and Yapı Kredi did not immediately respond to requests for comment.

Denizbank and state-owned Vakıfbank also declined to comment on the canal's financing while Akbank and state lenders Halkbank and Ziraat Bank did not immediately respond to requests for comment.

The cost of the canal would eclipse other mega projects such as Istanbul's vast new airport that have defined Erdoğan's legacy of credit-driven growth.

Massive foreign short-term debt worth some $150 billion for banks and companies has dogged the lira and laid bare the risks of Turkey's depleted foreign exchange reserves.

A currency crisis in 2018 delayed the canal project but it is back on the agenda as the economy rebounds from the pandemic and the government approved development plans last month.

In an interview on April 25, Kalın said there was already interest in the bidding that would be open to all including Turkish, European, American and Chinese firms.

"It's a profitable project ... and we are positive it will move forward," he told Reuters.

But for most of Turkey's banks, especially lenders with European backers and those involved in loan syndications, the risks would likely be too high, the sources said.

They said taking on such a large project could limit their capacity to carry out further loan syndications while there was also a risk the project could be torpedoed at a later stage.

"No Turkish bank, neither state nor private, could take that risk," said a former senior banker.

Turkey's environment ministry has carried out environmental assessments which cleared the way for the project to proceed.

But European backers of Turkish banks would probably not see a Turkish environmental stamp of approval as credible, the former banker said.

"This is one of those white elephants. Other than land price speculation, it is hard to see any value in it," he said.

The canal would destroy a marine ecosystem and basins that provide nearly a third of Istanbul's fresh water, according to the Union of Chambers of Turkish Engineers and Architects.

Moscow is concerned the canal might not be covered by the Montreux Convention that restricts foreign warships' access to the Black Sea through the Bosphorus Strait.

A Turkish official said in 2019 that the new canal would not be covered by the convention, which dates back to 1936.

This month, amid a build-up of Russia's navy near Ukraine, the Kremlin said President Vladimir Putin told Erdoğan on a call that the convention must be observed.

A fourth banker also said that given opposition parties oppose the project, construction could halt if Erdoğan ruling Justice and Development Party (AKP) is ousted. Presidential elections are set for 2023.

"The size of the project is tremendously big. It has reputational risks and loan risk," the person said. "It also still seems like government's pet project." 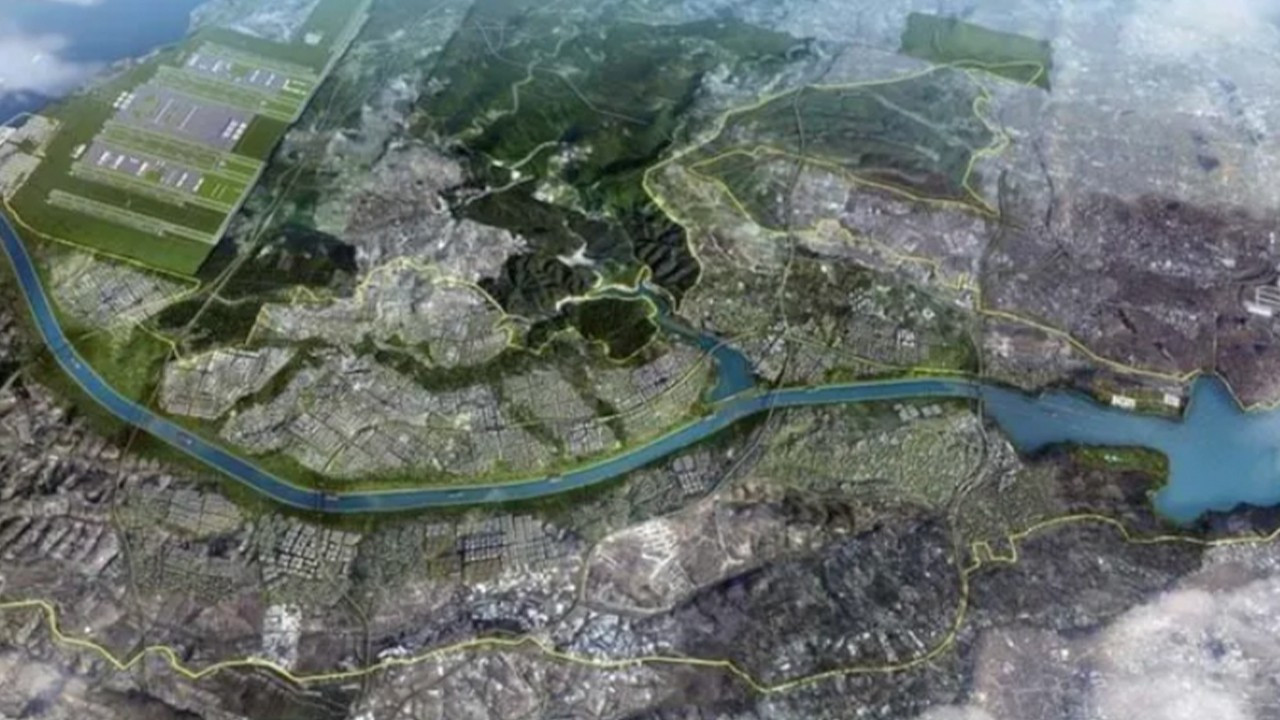 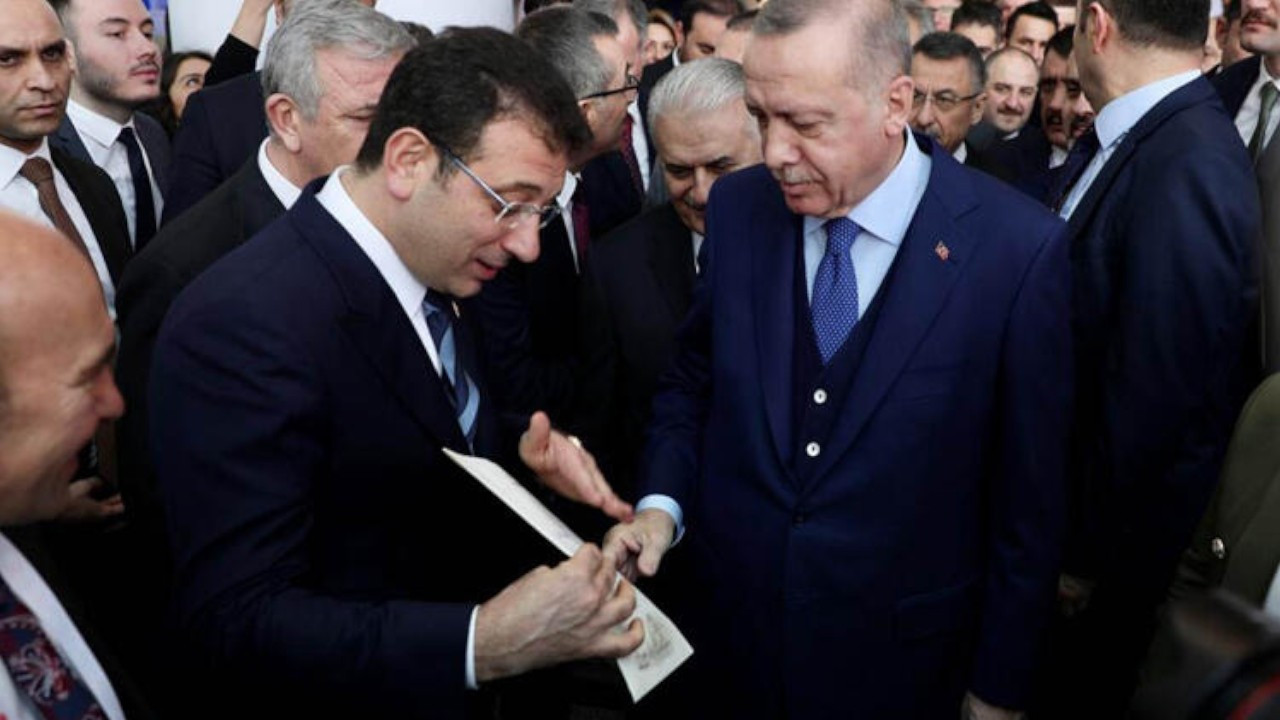