The Turkish Constitutional Court has ruled that the right of eight workers to a fair trial had been violated when they were denied to appeal their dismissal from a trustee-appointed municipality.

Following the top court's ruling, the Van 2nd Labor Court processed the workers' application and ruled for their reinstatement back to their jobs, Mezopotamya news agency reported on April 9.

The case concerns the application of eight workers who were fired from a company linked to the Van Metropolitan Municipality, after the appointment of a trustee governor to the municipality in 2016.

The dismissal of the workers was based on a state of emergency decree (KHK) that gave the state the right to dismiss thousands of employees for alleged links to terrorist groups.

The workers took their case to the Van 2nd Labor Court saying their employment contracts had not been terminated in line with the procedures.

The court however turned down the workers' application on the grounds that “people linked to terrorism cannot work in the public sector again.”

The top court said in its ruling that the workers' rights had been violated as the local courts had not even investigated “if the employer has objective and reasonable grounds about their evaluation of the employees.”

The top court also said that the local courts have not analyzed “whether valid conditions occurred for the dismissal or not,” adding the applicants' right to a fair trial has not “gone beyond being theoretical.” 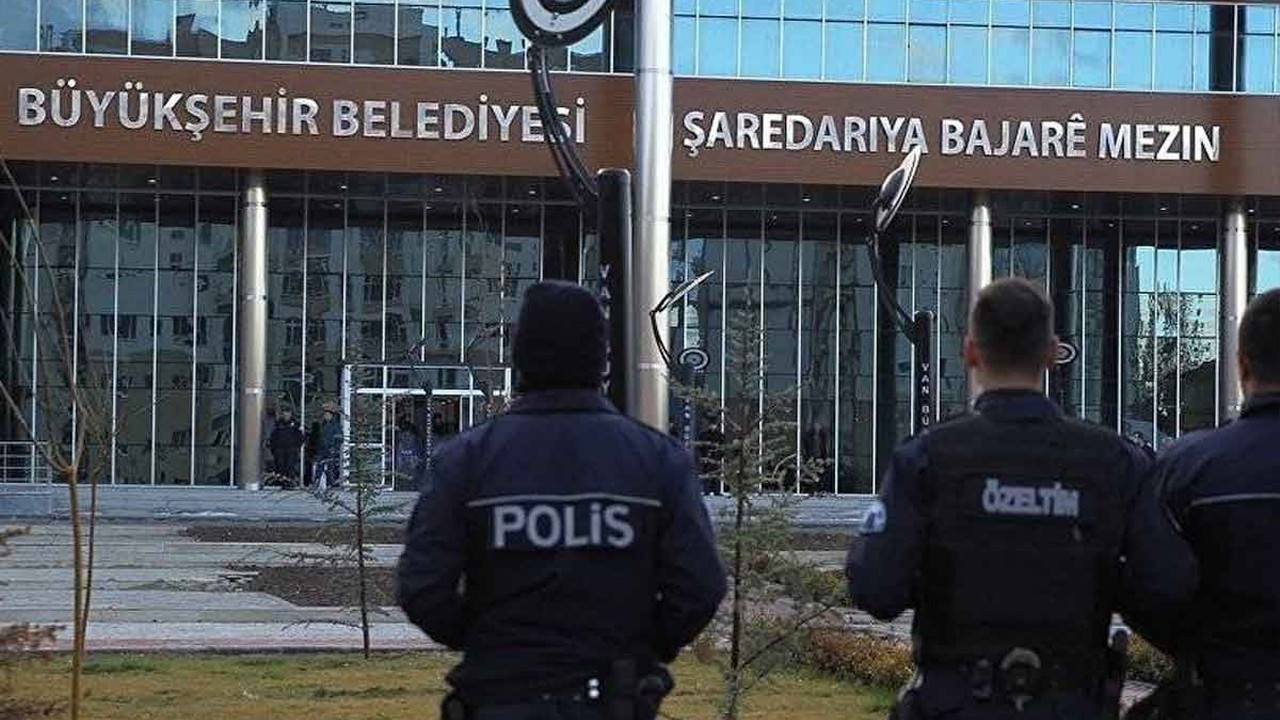 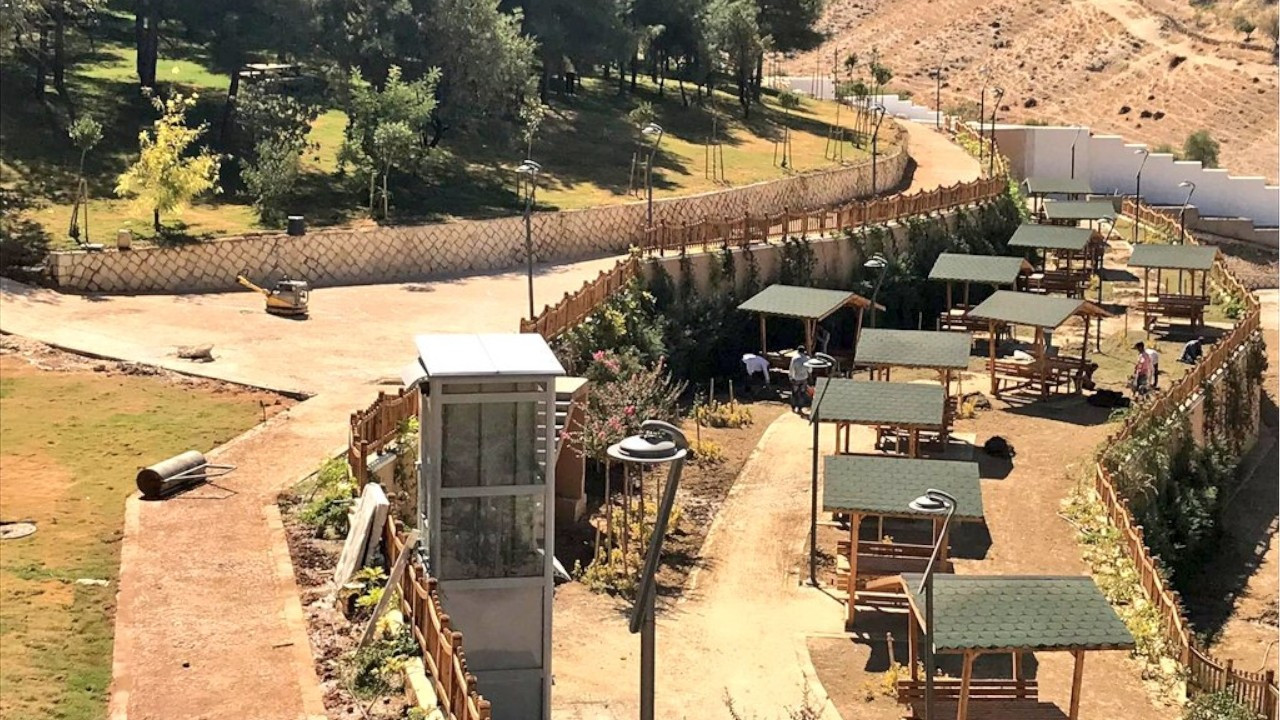