Turkey's Constitutional Court refused a petition requesting the release of Abdullah Turan, a prisoner who is paralyzed from the neck down and is being held in an Istanbul prison, Mesopotamia News Agency reported on Dec. 8.

Turan petitioned the top court using a forensic report which states that he is unfit to remain in prison, but the report proved insufficient to secure his release.

The court claimed that Turan has been receiving treatment at the prison following a hospital visit on Nov. 24, when he lost consciousness twice.

"Turan receives medical treatment, physical therapy, and rehabilitation from prison staff," the court said of the reason why Turan would not be released.

However, Turan's attorney Vedat Ece noted that the only reason Turan was being treated in the prison was because there was no space at the hospital he was taken to, and added that he visited the hospital again on Dec. 7 after losing consciousness.

His attorney stated that Turan is being kept in a quarantine cell, and should be released as soon as possible. 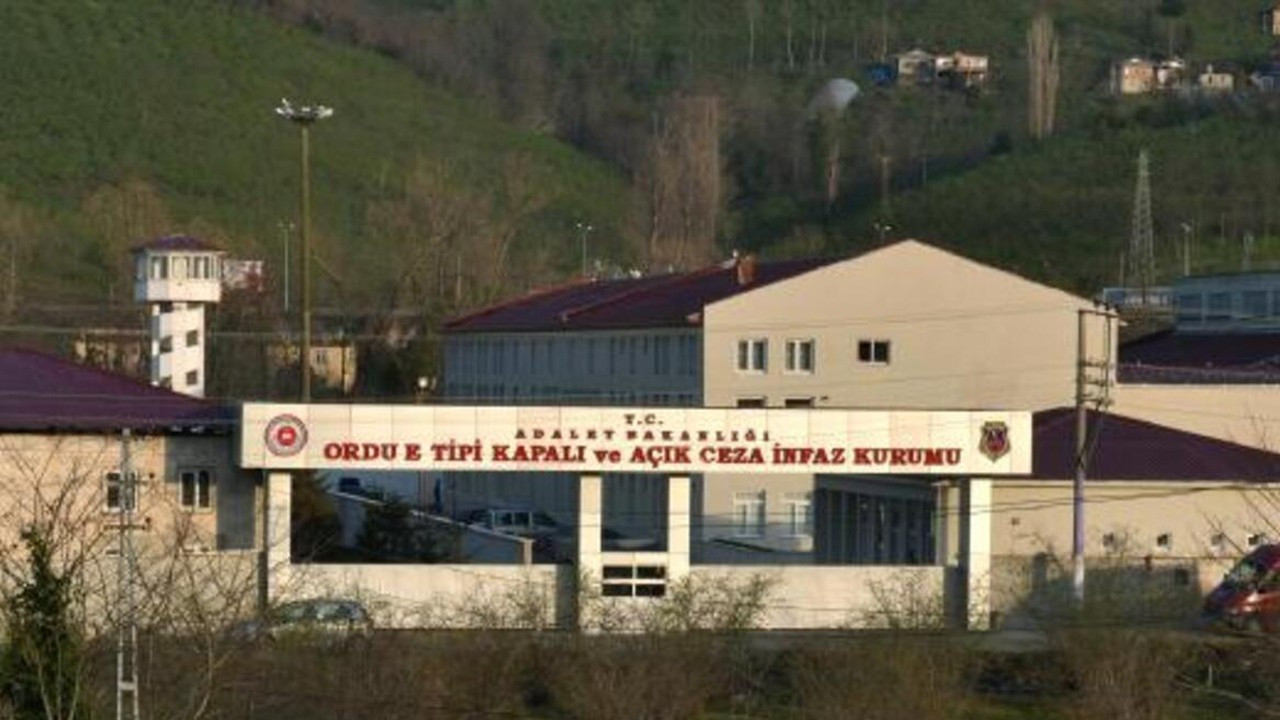