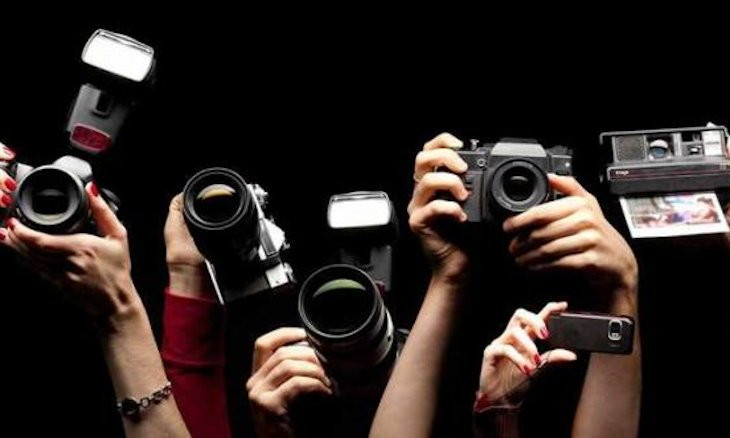 After years of facing problems, such us being taken into custody and not being able to report news stories due to lack of proper press credentials, journalists working for online media sites in Turkey have called upon their professional associations to enable them to be protected by press legislation under which they are currently not included.

“Our union is in support of the passage of a law that would encompass online journalists, and we are ready to bring forward any sort of contribution. By passing such a law, our colleagues working in online media will have achieved the status of journalists. These colleagues are carrying out journalistic activities, of course,” said Turkish Journalists Union (TGS) chairman Gökhan Durmuş.

“Journalism has nothing to do with insurance or with the card you carry, but with these regulations they will be ensured an environment where they can work more comfortably,” Durmuş told Duvar.

Confederation of Progressive Trade Unions (DİSK) press chairman Faruk Eren said that his union is applying to the Ministry of Family, Labor and Social Services on the behalf of journalists working for online media outlets, saying it is a basic issue that has to do with legislation covering particular types of work. 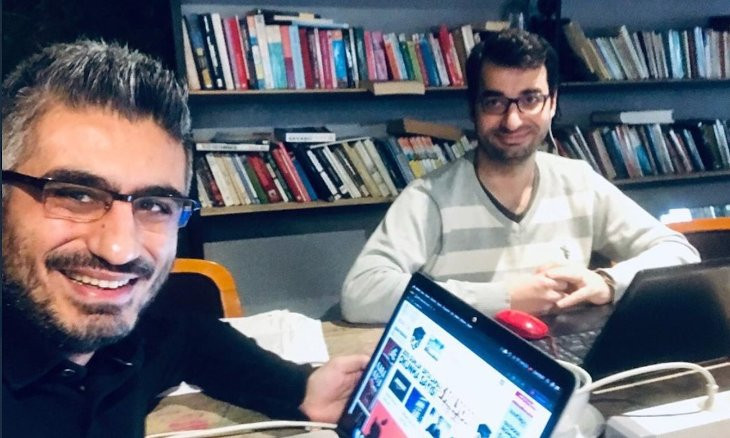 “What is essentially troubling is that journalists in Turkey are no longer considered as such. There is an all-out attack on journalism. If we put this attack to the side, one of our other biggest problems is the issues that online journalists face, because nowadays the media is mostly online, and many of our colleagues work [for online media]” Eren said.

“Our colleagues are being deprived of employee personal rights, press card rights, and the right to unionize. We will fight in order to ensure these rights,” Eren told Duvar.

Progressive Journalists Association (ÇGD) chairman Can Güleryüzlü emphasized that the majority of media outlets followed in Turkey are now online, and that his organization is observing the process of covering online journalists under press legislation.

“Internet media is now among the branches of mainstream media. It is well in front of the printed press, and has become what most of the public follows. The lack of legislation regarding this topic has annihilated the working conditions of our journalist colleagues. For example, since they are not considered journalists, they are exposed to exploitation and a heavy work schedule,” Güleryüzlü said.

Internet Media Association Hadi Özışık has been working for over a decade to have journalists working for online outlets be officially recognized:

“Since 2005, there hasn't been a door I haven't knocked on or a place I haven't gone. This issue needs to be corrected already. Due to not having a press card you can't enter the parliament in Ankara, and you can't get accreditation,” Özışık said, adding that he has held meetings with the Presidency's Directorate of Communications, which has looked favorably upon the topic and is engaged in efforts concerning the matter. 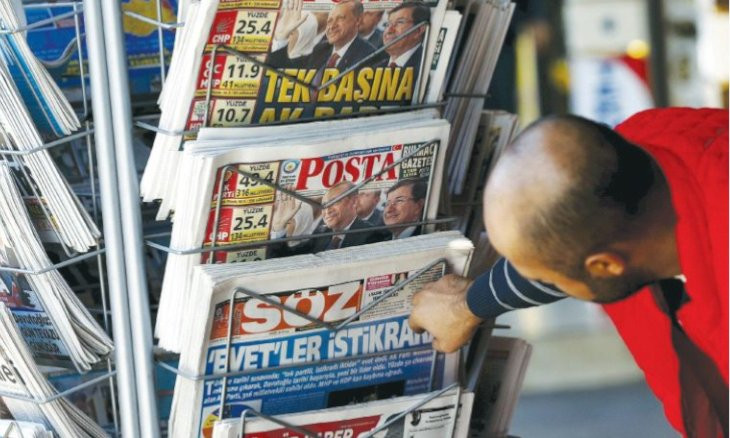