Turkey on April 6 recorded 49,584 new coronavirus cases, Health Ministry data showed, the highest level since the start of the pandemic.

The latest daily death toll was 211, the highest since early January, bringing the cumulative toll to 32,667.

Cases have soared since the government eased measures to curb the pandemic in early March. 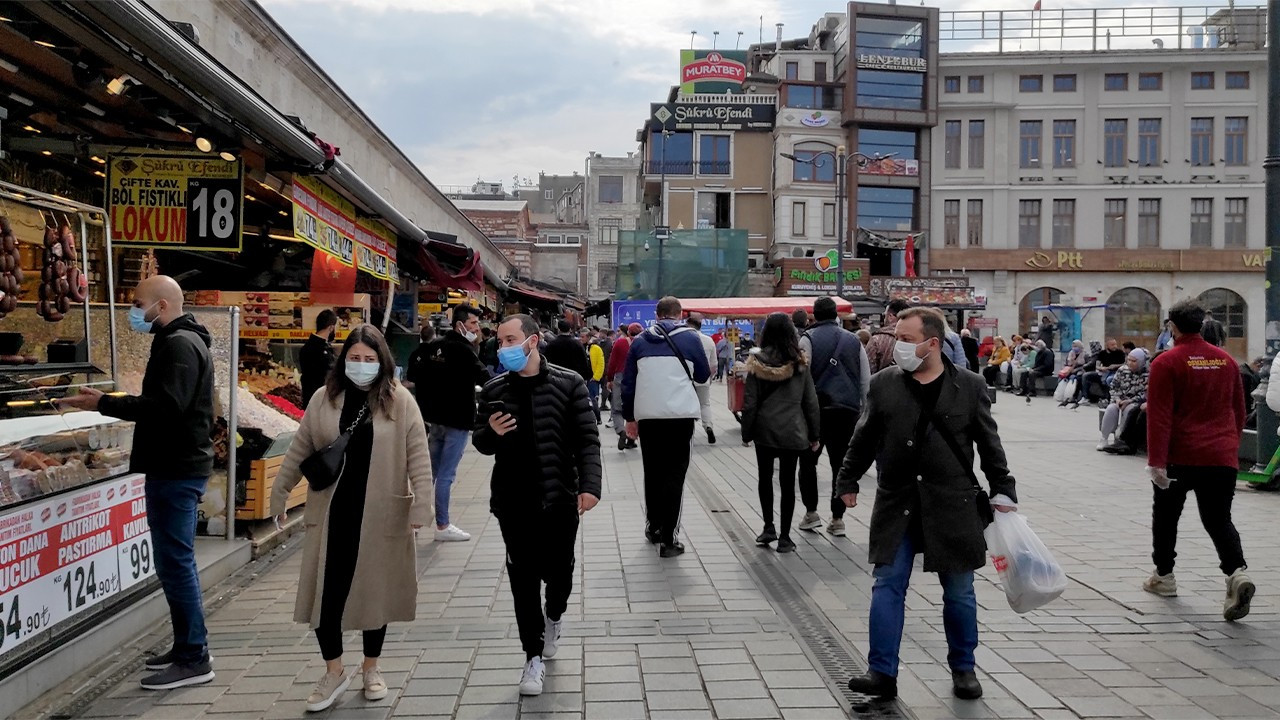 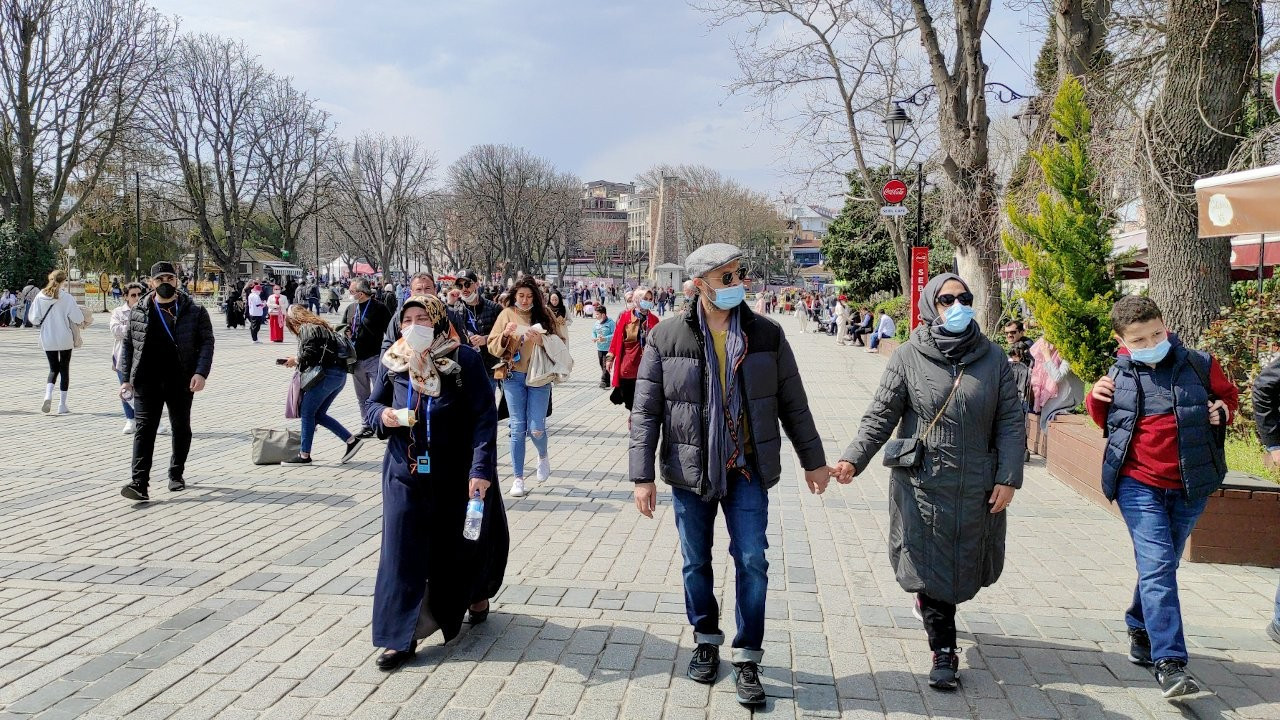