Turkey's Religious Affairs Directorate (Diyanet) Foundation started selling religious paraphernalia on their website, with the price of one prayer matte starting at a shocking 3,500 Turkish Liras, the daily Sözcü reported on Oct. 27.

The foundation is selling prayer mattes for 3,500 liras, while water pitchers and glasses are sold for 2,000 liras and a small mosque figurine is sold at 1,200 liras.

Diyanet offers the prayer matte in red, cream, navy blue and blue, and promises consumers that a new one will be produced within 30 to 40 days if the desired color is out of stock.

"Prayer rugs are loaded with the symbolism of holy spaces," the foundation said on its website.

A set of prayers beads is being sold for between 1,050 and 2,100 liras on the website, prompting fury from the public about the gap between the goods' prices and the public's purchasing power. 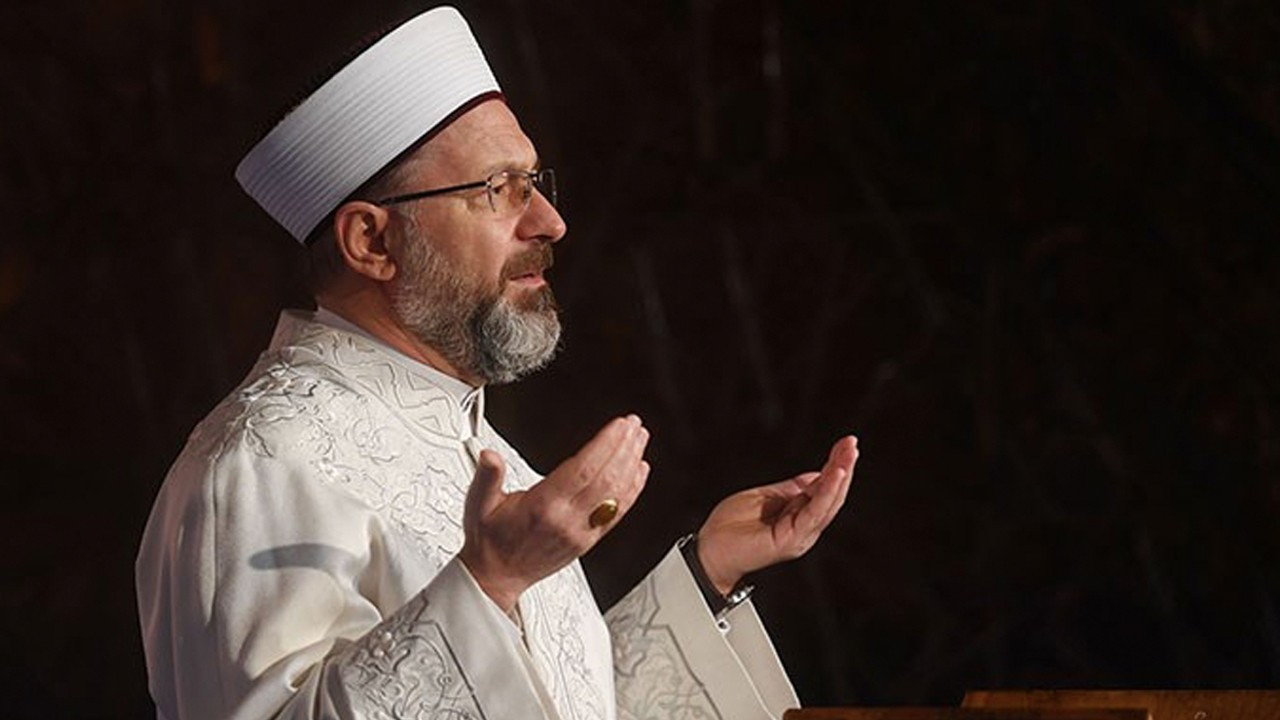 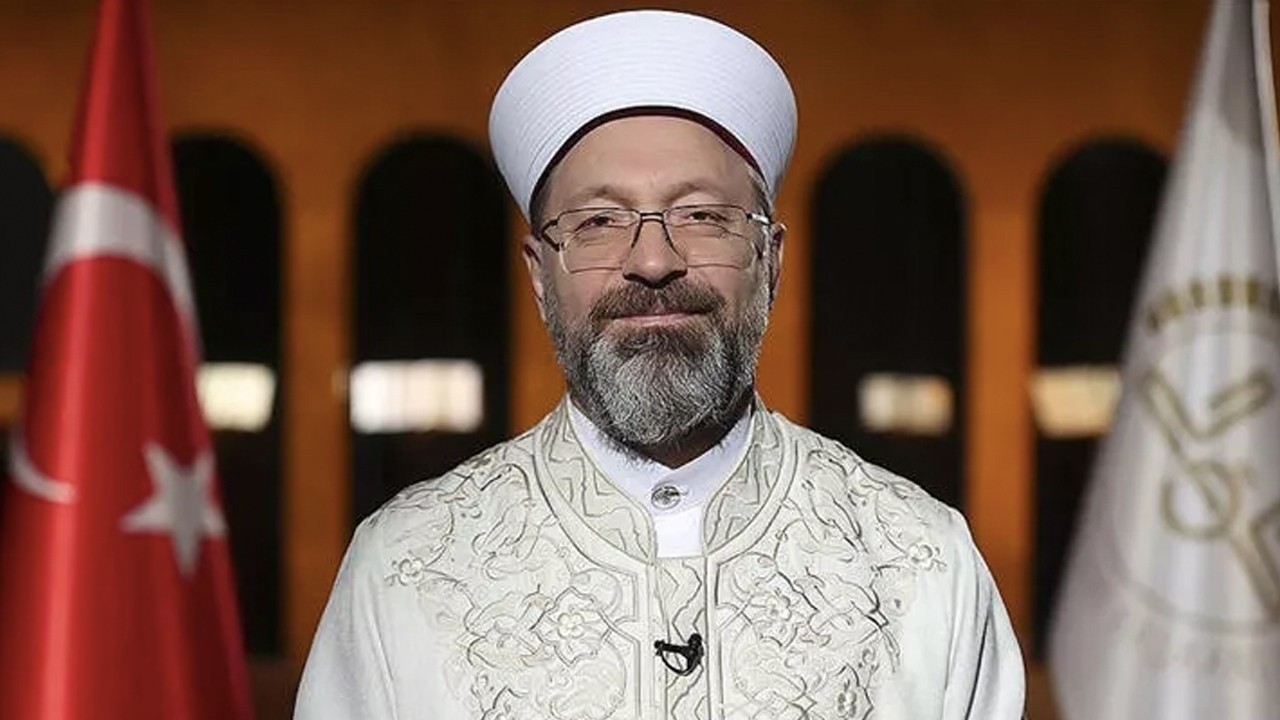