Over 70 people have committed suicide in the past 10 months over economic reasons, a report prepared by the Peoples' Democratic Party (HDP) has revealed.

According to the report submitted to the Labor and Social Security Ministry, 104 people attempted suicide over economic reasons between Jan. 1 and Oct. 30 and 76 of them died.

Unemployment and poverty have been on a sharp increase in Turkey, mainly due to the collapse of the lira. The rise in food prices is so extreme that some shoppers are now unable to afford fresh food altogether.

The 514-page report included data regarding rights violations, work-related killings and hardships suffered by workers across the country. It also provided information concerning the demands of workers who were involved in strikes as well as those of workers who were dismissed for being unionized.

Some of the following figures were featured in the report: Over the past 10 months, workers attempted to organize strikes 60 times, 18 of which were held. During that same time frame, security forces prevented at least 99 press releases or protests and detained 1,460 workers.

A total of 1,847 workers died due to work-related killings and 1,436 workers suffered injuries because of negligence in their work environment, the report said, adding that at least 1,801 rights violations had taken place and that on average, workers staged 19 protests per month. 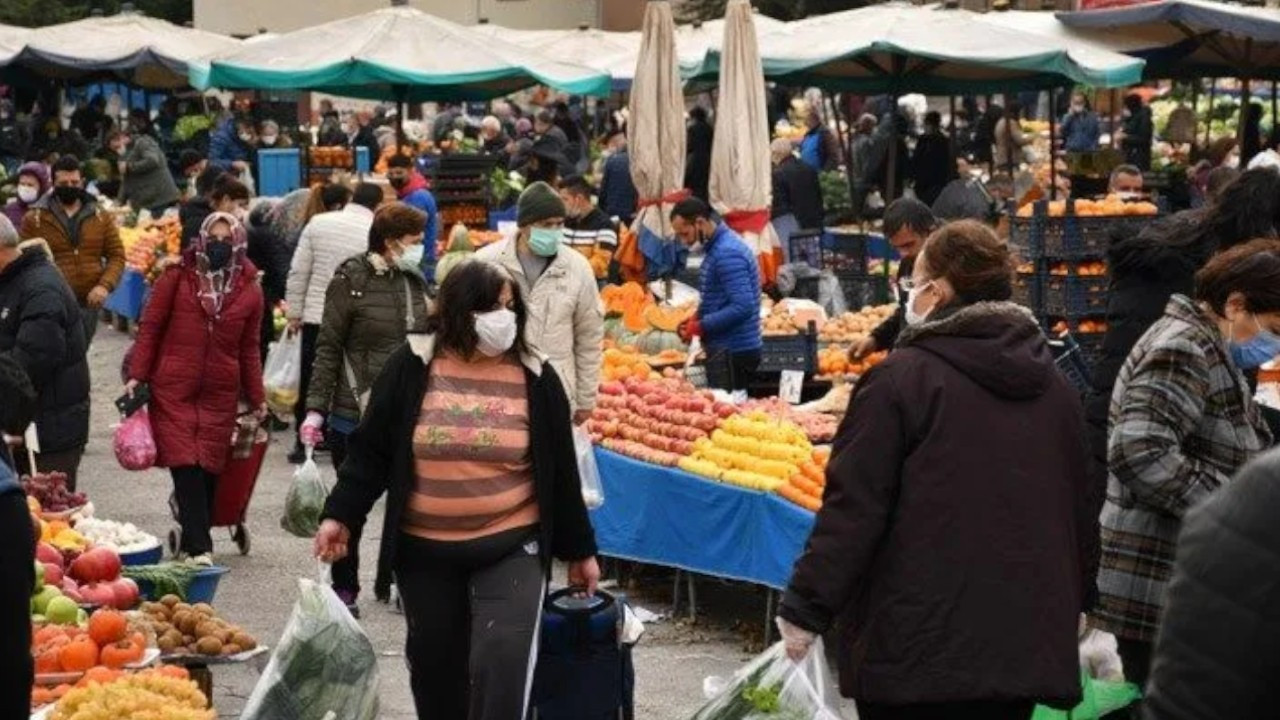 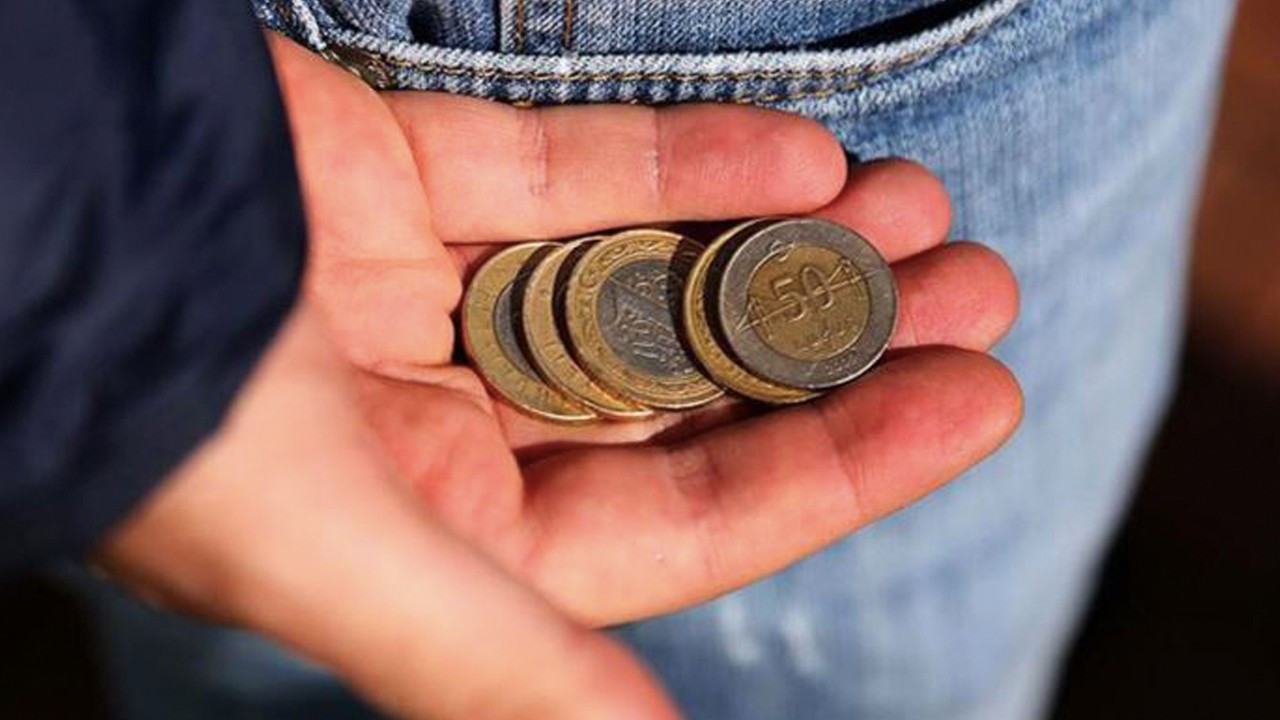