“We have buried terror in [Mount] Gabar, Bestler River [in southeastern Şırnak where the Turkish military is undertaking operations against the PKK.] Mr. Kemal [Kılıçdaroğlu] and his gang have acted together with the PKK terror organization, and we have also buried them! And now the terror organization's head is in jail, and they have been acting together with them,” Erdoğan said in televised remarks during the opening ceremony of Ümraniye National Garden on Nov. 5.

“İYİ Party is also together with them, the CHP is also together with them, and so are others...What happened to you? Was it not that you were against terror? How fast did you maneuver? We will not leave this country to terrorists, terror supporters, and I will not name the others, not necessary. As long you are with the People's Alliance, do not worry,” Erdoğan said, in reference to the coalition between his ruling Justice and Development Party (AKP) and Nationalist Movement Party (MHP).

It is a common tactic of Erdoğan to target the opposition with accusations of terrorism, in an attempt to attract nationalist votes. But amid a visible loss in support for his AKP, Erdoğan has recently increased this rhetoric, even implicitly praising the attacks against opposition leaders.

Erdoğan's comments came as six opposition parties are stepping up their collaboration in their bid to unseat the president and AKP at elections due by 2023. The deepened cooperation has raised pressure on the president as opinion polls point to dwindling support for his ruling alliance.

Broadening the coordination which helped them deal a blow to Erdoğan in local elections in 2019, the parties have been holding regular meetings to discuss agree on shared principles by year-end.

The CHP, Good Party, the Future Party (GP), Democracy and Progress Party (DEVA), the Democratic Party (DP) and the Felicity Party (SP) are taking part in these meetings.

The talks do not include the second biggest opposition party, the Peoples' Democratic Party (HDP), which Erdoğan regularly accuses of having links to the PKK. The HDP said that it is not seeking to join any alliance, but holds discussions separately with the opposition parties. 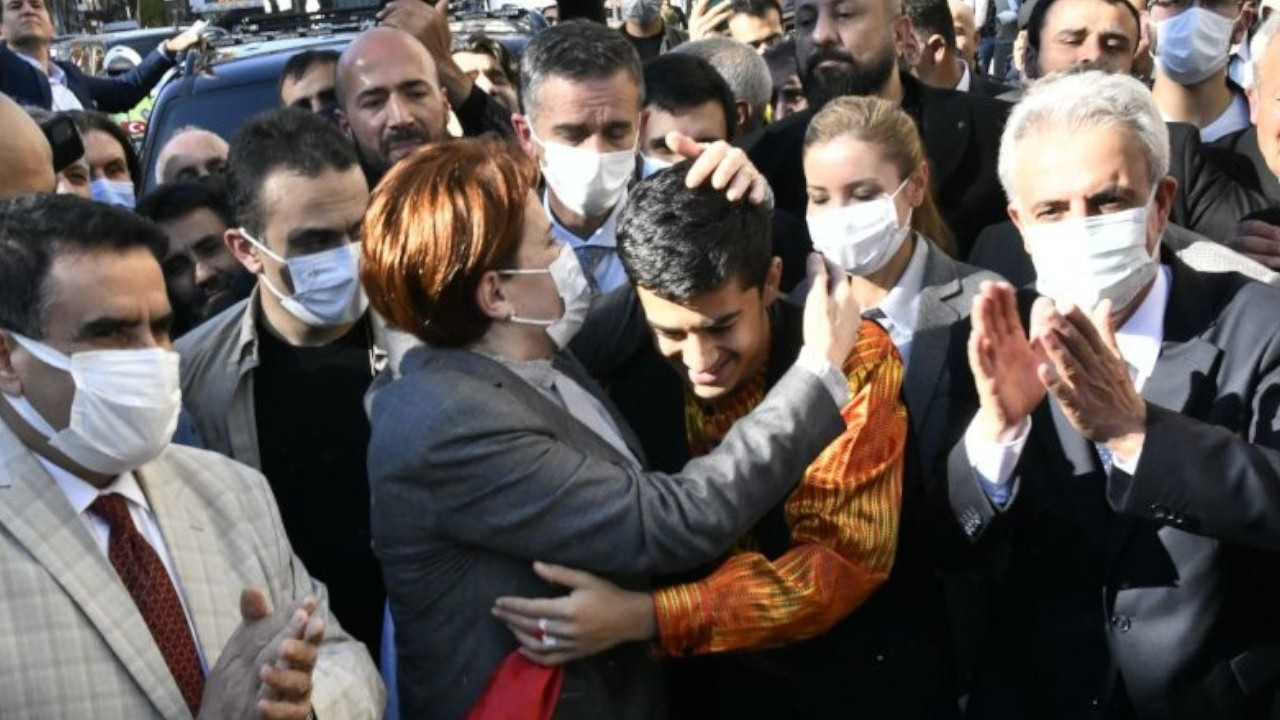 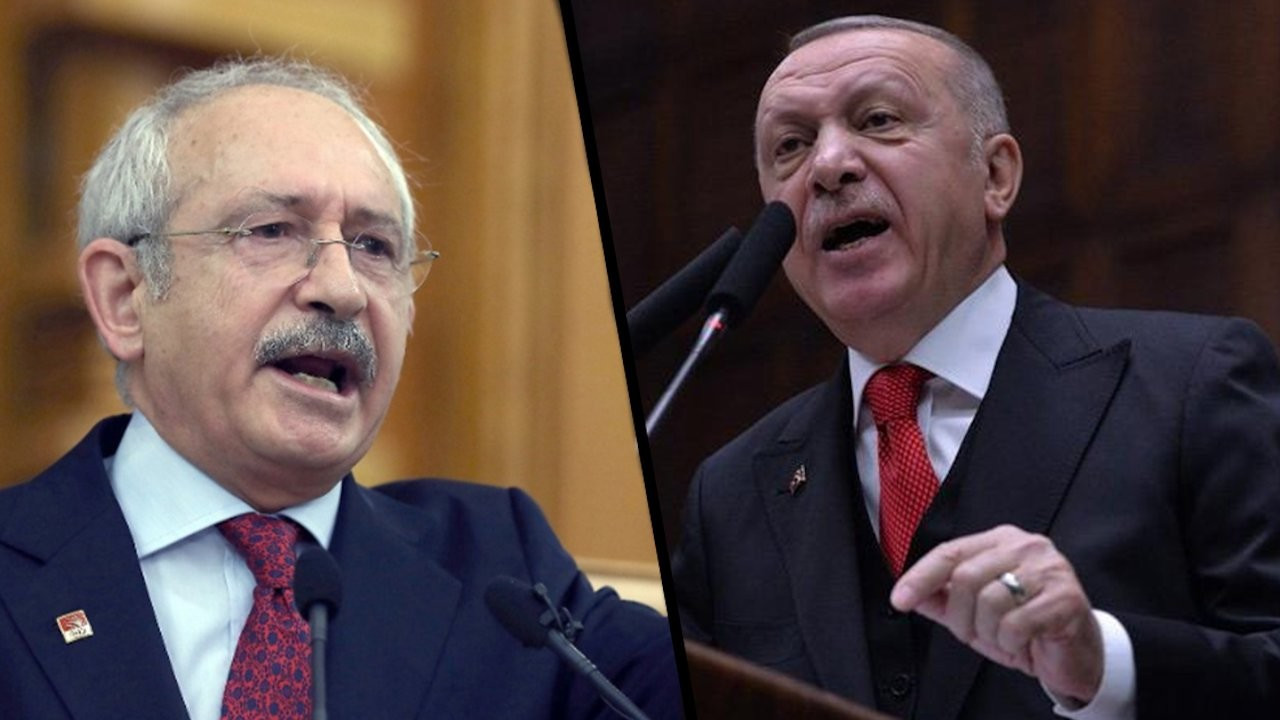 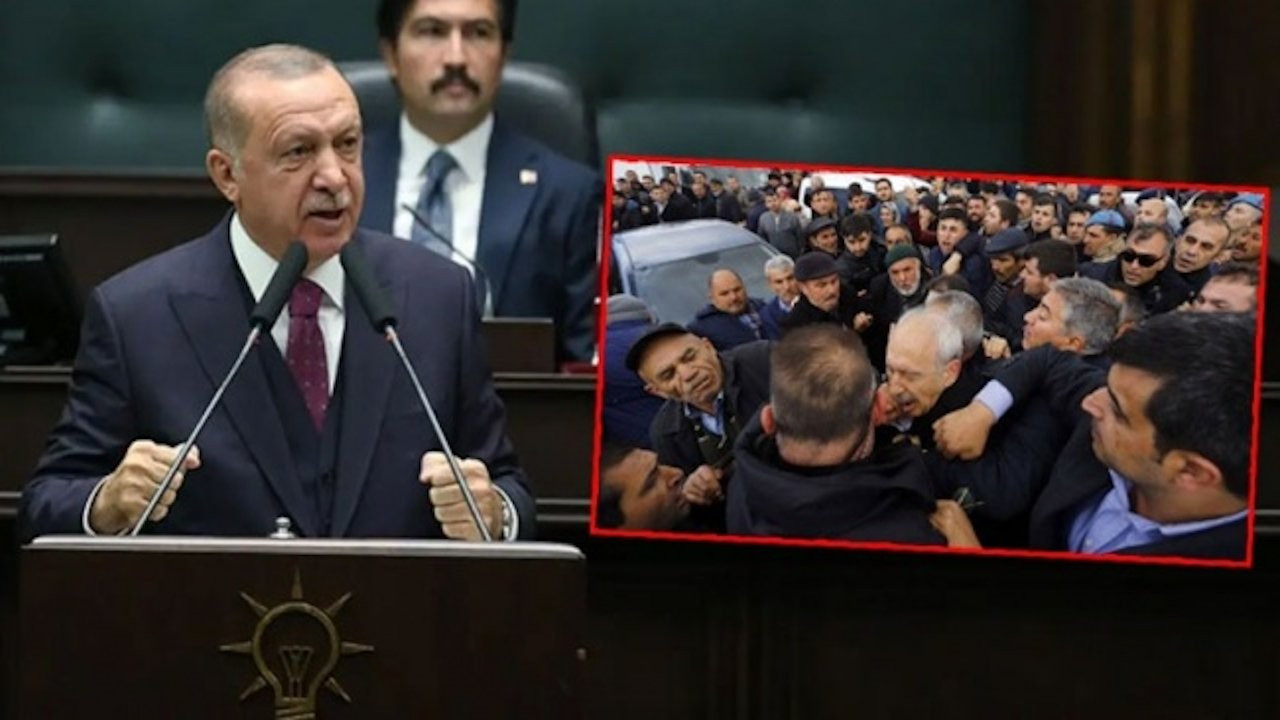 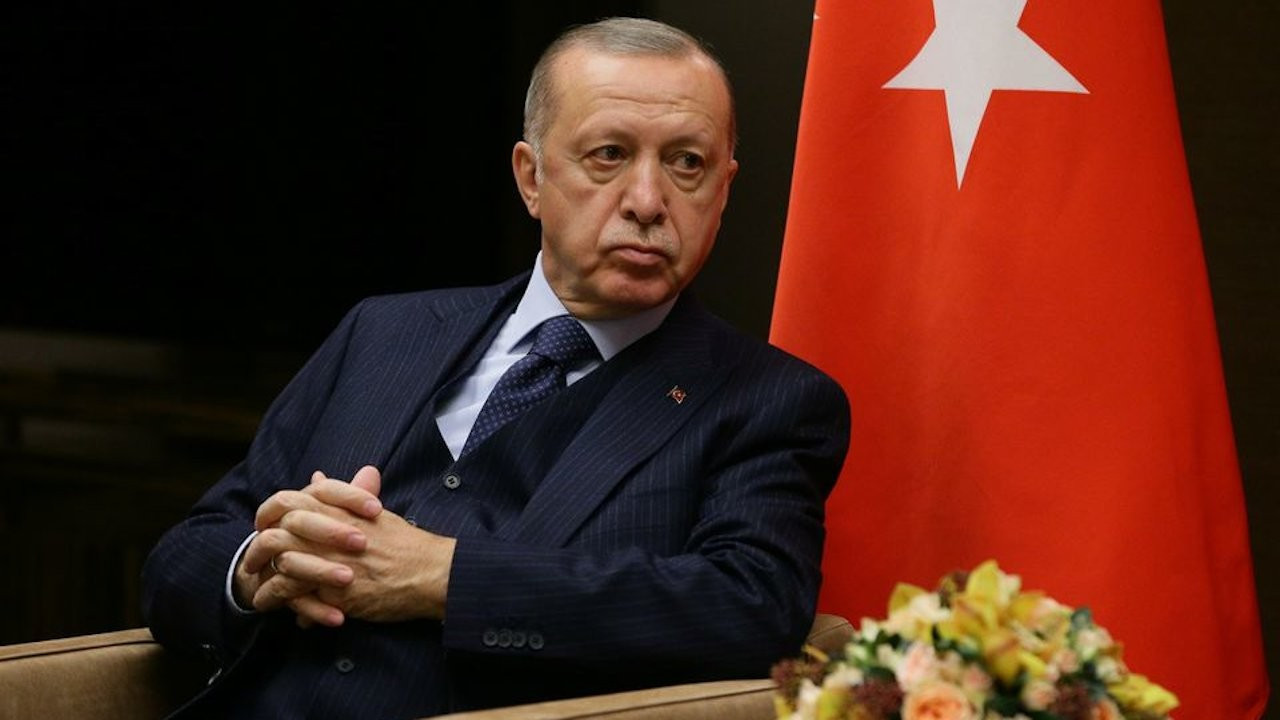 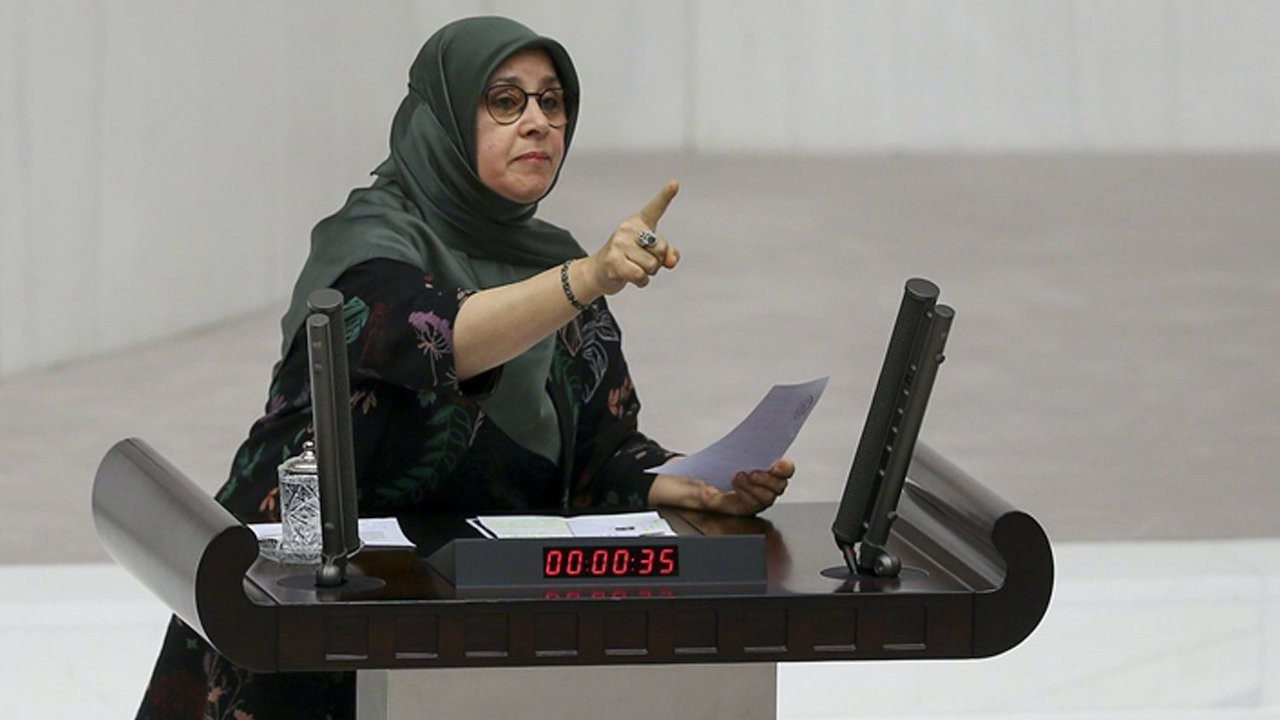