President Recep Tayyip Erdoğan, who said at the weekend he had ordered the envoys to be declared "persona non grata" for seeking Kavala's release, told a news conference they had stepped back and would be more careful.

Speaking to Karar TV, Akşener said that it was Turkey's transition to a presidential system that had brought the country's foreign policy to such a redundant point.

The president directs foreign policy according to his whims, and personally tailors policies to his wishes, Akşener said, adding that Turkey is mandated to comply with European Court of Human Rights (ECHR) rulings about Kavala.

"It stops being internal affairs when a country fails to comply with ECHR rulings. Foreign policy needs to have some credibility. Currently, the mentality is devoid of reason, detached from reality, personal and bipolar."

The president is having an internal crisis and putting Turkey through a serious internal affairs crisis, Akşener added. 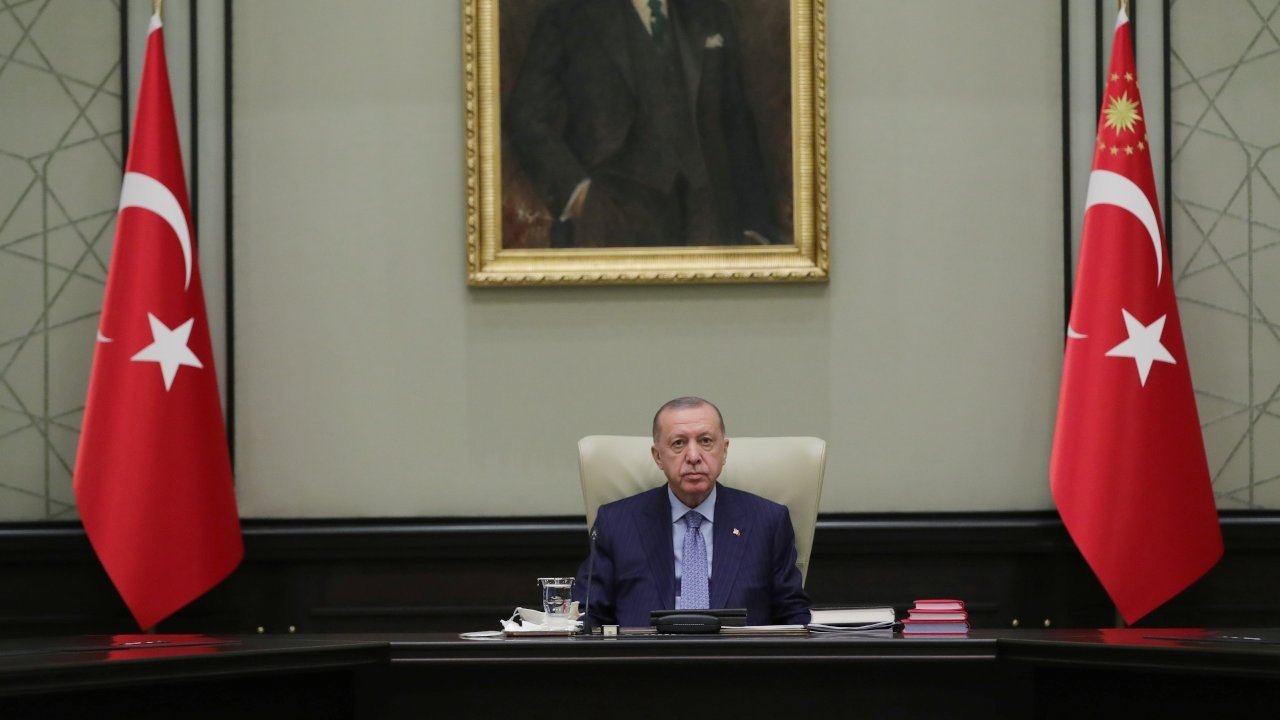 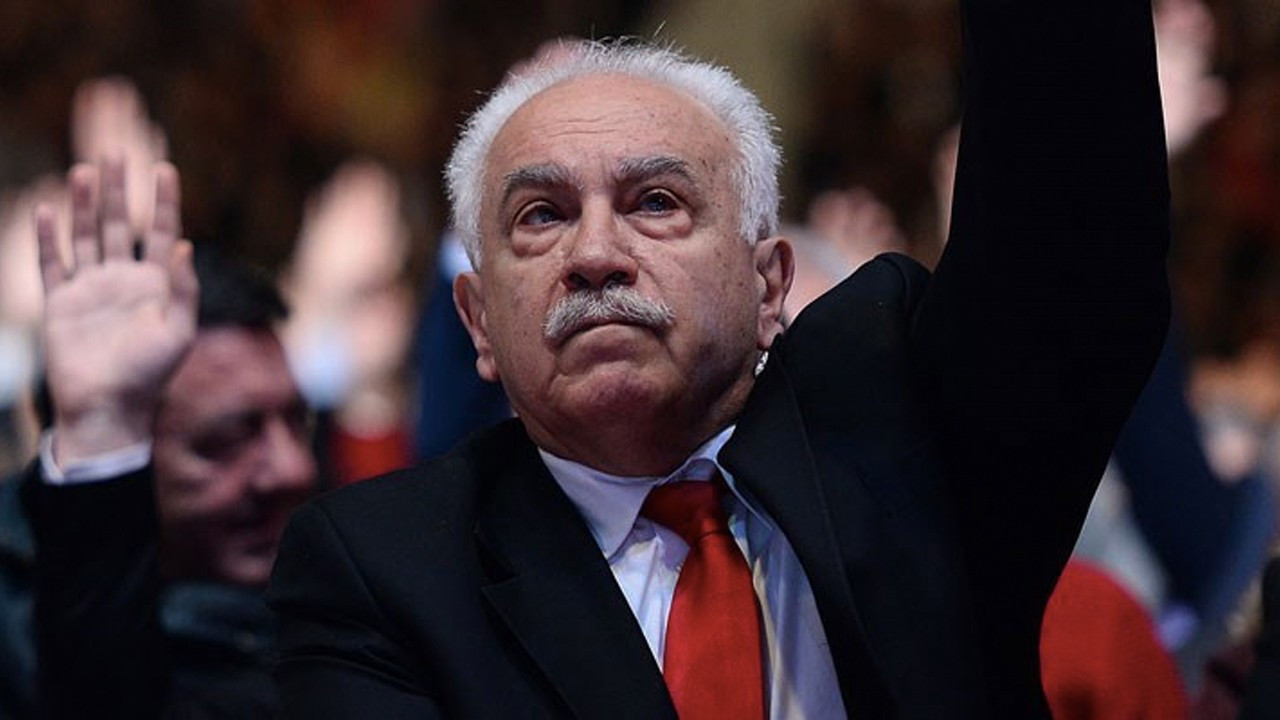