President Recep Tayyip Erdoğan on Jan. 23 criticized NATO members over their refusal to provide Turkey with cameras used in the unmanned aerial vehicles (UAVs), saying this pushed the country to produce its own UAV cameras.

He boasted about the Turkish-made UAVs, saying Turkey is among the world's top producers in this field. He made these remarks during the launch ceremony of an Istanbul frigate.

“Despite all the smear campaigns of those among us, our air vehicles are admired all over the world. Turkish armed UAVs are changing the war methods and changed the trend of the war in Libya,” he said.

Erdoğan said that it was thanks to “bad neighbors” that Turkey came to produce parts of UAVs on its own. “For example, the issue of the camera, supposedly, we are together in NATO. We want cameras, but they are not giving them. We are told, 'Why are you fighting in Armenia?' Armenia is attacking my allies, we have to give all the support we can. Aren't we together in NATO?” Erdoğan asked.

Earlier in January, Andair, a U.K. company that designs and manufactures precision aircraft components, stopped supplying products to BAYKAR, a leading Turkish defense company known for its manufacture of the Bayraktar TB2 UAV.

In a statement released on Jan. 11, Andair said that it had received a request from the Armenian Embassy in the U.K. to stop supplying parts to BAYKAR since the Turkish company was using them to outfit military drones.

In October 2020, Canada also announced that it was suspending the export of drone technology to Turkey while Ottawa investigates allegations that it is being used by the Azerbaijani military against Armenian forces in Nagorno-Karabakh.

Turkey has been accusing Armenia of occupying Azeri lands and vowed full solidarity with Azerbaijan, with which it has close ethnic Turkic ties. 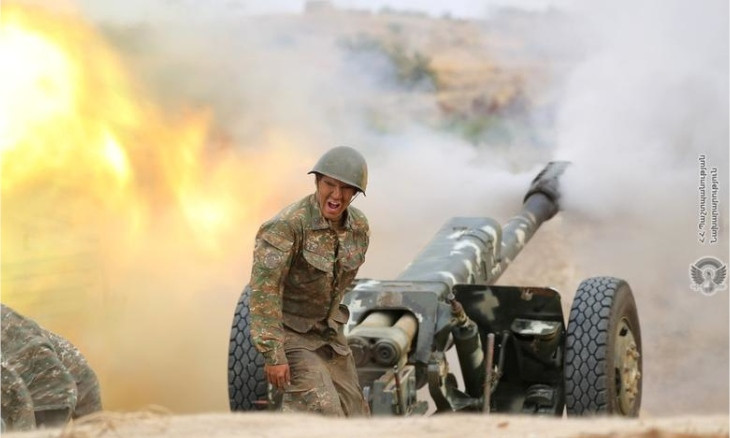 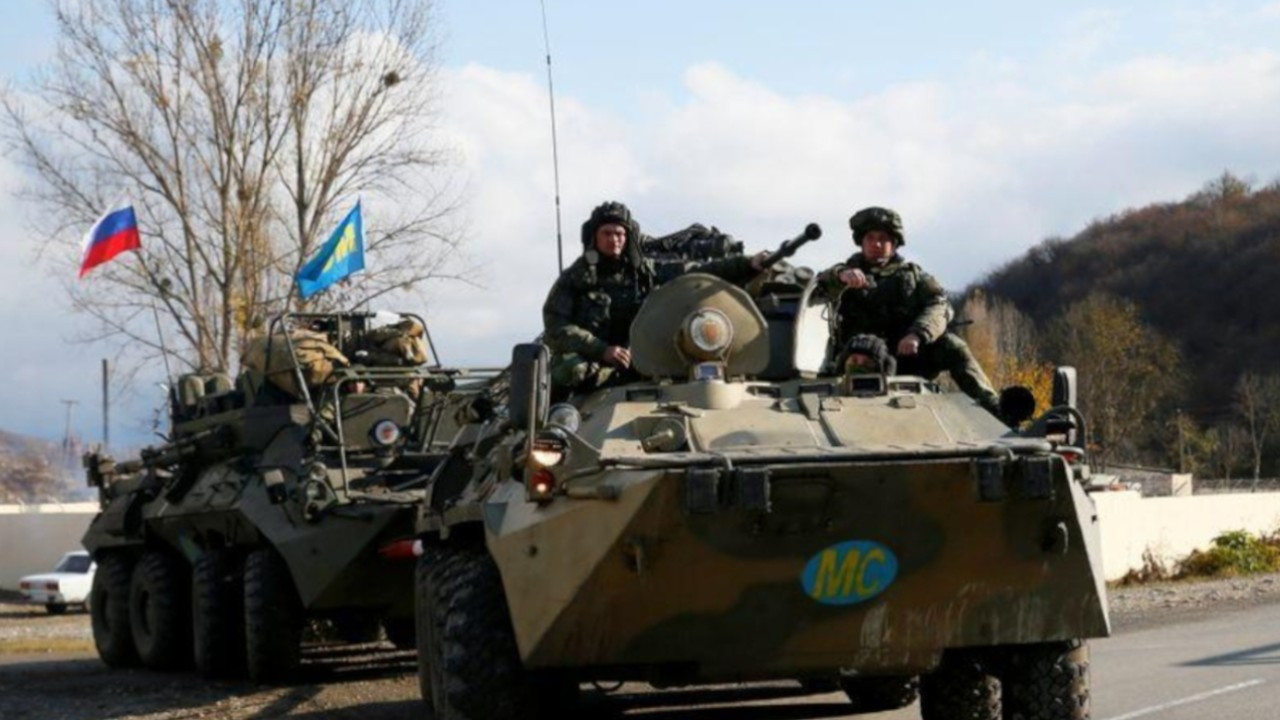