Turkish President Recep Erdoğan addressed last week's attack on a mountain resort in the Zakho district of northern Iraq's Dohuk province that resulted in the death of nine civilians. Erdoğan said that the attack was carried out by the Kurdistan Workers' Party (PKK) and was aimed at harming Turkey-Iraq ties.

Speaking to state broadcaster TRT Haber on July 25, Erdogan said Turkey had informed its NATO allies, including the United States, and Iraqi authorities of its position on the attack, and added that he called on Iraq "not to fall for the game" of the PKK.

"This [attack] is similar to normal terror moves of the PKK/YPG-PYD. We are not strangers to this. It is not possible for Turkey to do something like this [conduct this attack]...This once again showed us the PKK's true face," Erdoğan said.

"The aim is to damage the positive relations between Iraq and Turkey. It turns out they [Iraqi authorities] have made a statement for Iraq not to participate in Islamic [Solidarity] Games in [Turkish province of] Konya. I have been saddened. Iraq should not take such a step," Erdoğan said.

Nine civilians including children were killed in a park in Iraq’s autonomous Kurdistan region on July 20 by artillery fire which Baghdad said was carried out by the Turkish military. Turkey however has denied responsibility, instead suggesting that the PKK had carried out the strike.

Erdoğan also touched upon the deal signed by Kyiv and Moscow last week regarding the export of Ukrainian grains.

"We expect them to own up to the deals they signed and to act according to the responsibilities they undertook," Erdoğan said, adding the "operational aspect" of the mechanism would be coordinated from a centre in Istanbul, with representatives from all parties.

Turkey, the UN, Russia, and Ukraine on July 22 signed a landmark deal to resume grain exports through the Ukrainian ports of Odesa, Chernomorsk and Yuzhny after months of blockage due to the Russia-Ukraine war, now in its sixth month.

Under the deal, a joint coordination center was set up in Istanbul to carry out inspections at the entrances and exits of harbors, and to ensure the safety of the routes.

Addressing Russia's weekend attack on the port of Odesa, Erdoğan said it "saddens" Turkey, adding that "a failure here would work against all of us." 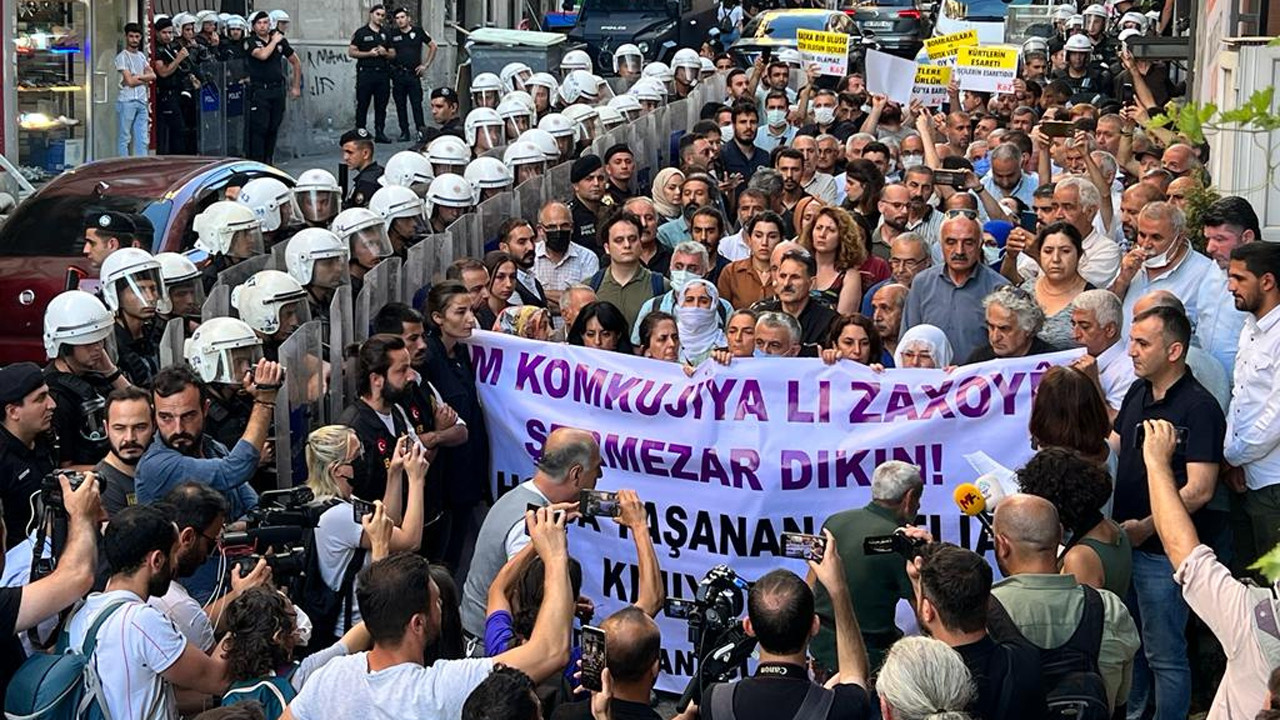 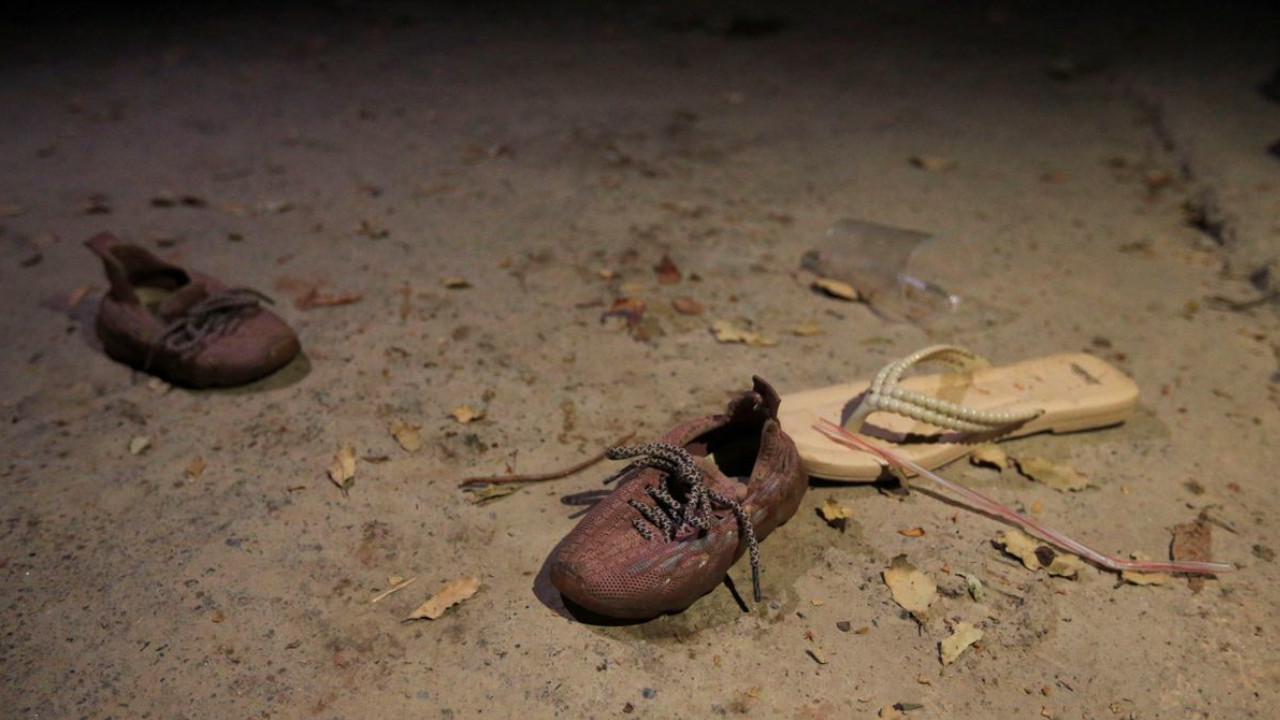 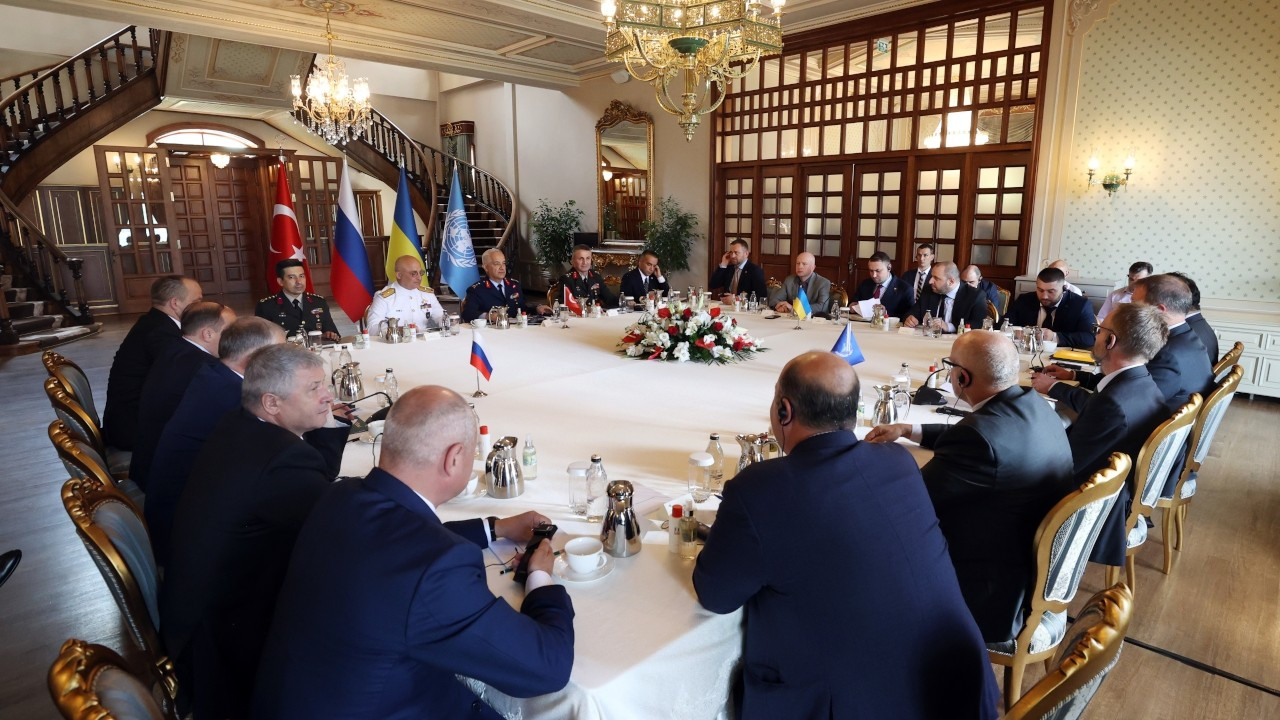